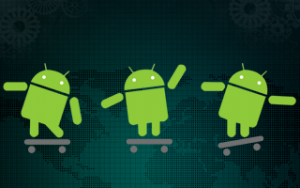 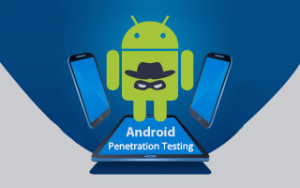 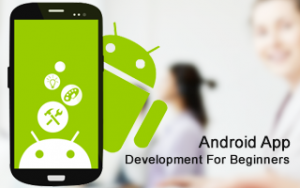 A Fragment is a piece of an activity which enable more modular activity design. It will not be wrong if we say, a fragment is a kind of sub-activity.

Following are important points about fragment −

You create fragments by extending Fragment class and You can insert a fragment into your activity layout by declaring the fragment in the activity's layout file, as a <fragment> element.

Following is a typical example of how two UI modules defined by fragments can be combined into one activity for a tablet design, but separated for a handset design. 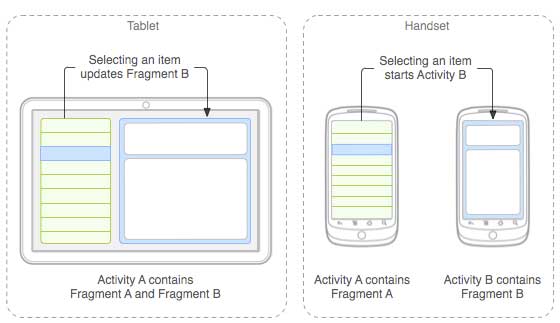 The application can embed two fragments in Activity A, when running on a tablet-sized device. However, on a handset-sized screen, there's not enough room for both fragments, so Activity A includes only the fragment for the list of articles, and when the user selects an article, it starts Activity B, which includes the second fragment to read the article.

Android fragments have their own life cycle very similar to an android activity. This section briefs different stages of its life cycle. 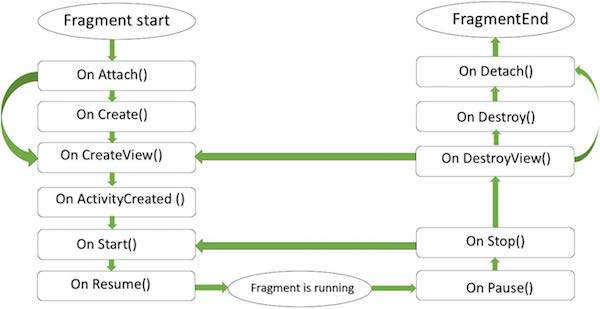 How to use Fragments?

This involves number of simple steps to create Fragments.

Basically fragments are divided as three stages as shown below.