Nineteen-time world champion Pankaj Advani has won the second leg of the Asian Snooker Title held in Jinan, China. Advani has given tough competition to outclass China’s Ju Reti by 6-1 in the final. Advani now has become the first Indian to win an Asian Snooker Tour event. 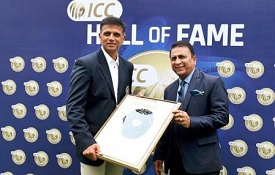 It is an honor for Dravid, who is known as the most selfless and gentlest of the men ever to have graced the game. After scoring total 13288 runs in Tests and 10889 runs in ODIs, he convincingly transformed himself into hugely successful coach. He is still continuing to do a great job as the mentor of India’s A and Under-19 players. 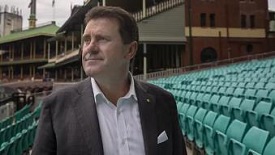 Former Australian Captain Mark Taylor has resigned from Cricket Australia’s (CA) Board of Directors. It may be because of the fallout from a sarcastic review into the governing body’s culture claimed another victim.

Likewise, Mark Taylor became the third member of the Australian Cricket Board who resigned in the last six months. Before him, Chairman David Peever and former Director Bob Every have resigned their respective positions.

The 54-year-old Taylor and the board’s longest-serving director, said that he had been struggling to sleep soundly since the findings of the review were released a week ago. 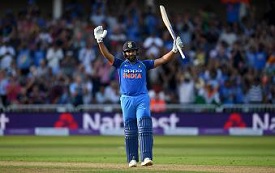 Indian cricketer Rohit Sharma became the first ever player to score 4 centuries in the shortest format of the game T20. Mr. Sharma achieved this during the second T20 International match between India and West Indies. 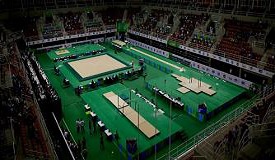 Siddhesh Bhosle, Prins Aris, Rushikesh More, and Rejilesh Suribabu finished third after scoring 20.560 in the two-day event to secure the bronze medal at the National Gymnastics Arena. However, the counterpart, Russian gymnasts won both gold and silver. 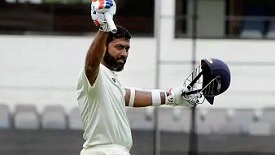 Wasim Jaffer, the Veteran first-class cricketer has become the first Indian batsman to score the 11,000-run in the Ranji Trophy. The Vidharbha batsman has achieved the milestone during the third-round match against Baroda held in Nagpur at the Vidarbha Cricket Association (VCA) Stadium.

Maintaining his rich vein of form, the right-hand batsman played an impressive knock of 153 off 284 balls runs in the first innings of the ongoing match, taking his team to a 400-plus total.