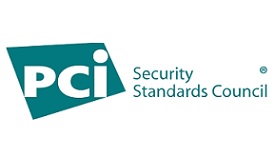 A global standards body for the payment card industry, the PCI Security Standards Council (PCI - SSC), has appointed Nitin Bhatnagar as Associate Director, India. As part of his new role and duty, Mr. Bhatnagar will head PCI - SSC’s India and expected to make outreach efforts to give its service to untouched part. He will also be responsible for driving awareness and adoption of the PCI security standards for the payment card security within India.

PCI SSC is a set of security standards, which is designed to ensure that all companies dealing with credit card information maintain a secure environment. Now, PCI SSC has focus on India as a priority market because of its expanding economy and emphasis on cybersecurity. 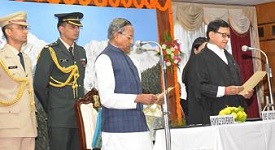 Justice Bist, a senior judge of the Uttarakhand High Court, has been elevated to the post of Chief Justice of Sikkim High Court. Governor Mr. Ganga Prasad administered his oath and affirmation at Ashirwad Hall of Raj Bhavan.

Born in 1957 at Powdi Garwal district in Uttarakhand, Mr. Bist received his degree in law from Allahabad University and enrolled himself with the Bar Council in 1984. Subsequently, Mr. Bist started his law practice at Allahabad High Court. In 2008, he was appointed as one of the judges in Uttarakhand High Court.

The President of India had given his assent to elevate Justice Gupta, Reddy, Shah, and Rastogi as the judges of the Apex Court; the names of these four judges were recommended by the Supreme Court Collegium.

Dinkar Asthana has been confirmed as the next Ambassador of India to Lao People's Democratic Republic. He is the 1990 batch IFS officer, currently working as the Additional Secretary in the Ministry of External Affairs. 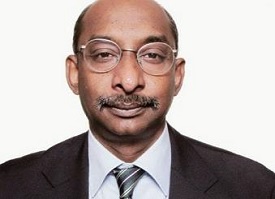 His appointment to Iran is one of his biggest achievements, however it is also a biggest assignment for him because of the global focus on Iran with regards to oil imports. The reason is US has imposed “the toughest ever” sanctions with the purpose to alter the Iranian regime’s behavior.

However, India and China are most likely among the eight countries who have been given rare temporary exemptions from the Iranian sanctions.

6 - Nina Tshering La appointed as Ambassador of India to DRC 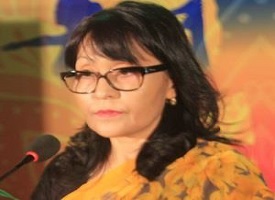 Ministry of External Affairs has confirmed Nina Tshering La’s appointment as the next Ambassador of India to the Democratic Republic of Congo. She is the first Indian Ambassador who is appointed from the Darjeeling Gorkha community.

Smt Nina completed her schooling from Loreto Convent Darjeeling and completed her Master’s degree in the French language from the Jawaharlal Nehru University, New Delhi.

7 - Sanjay Kumar Verma appointed as Ambassador of India to Japan

Ministry of External Affairs has confirmed Mr. Sanjay Kumar Verma’s appointment as India’s Ambassador to Japan. He is a 1988 batch IFS officer currently working as an Additional Secretary at Headquarters. 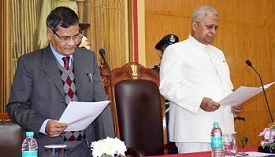 Retired Gauhati High Court judge Pranoy Kumar Musahary has been sworn in as the first chairperson of Lokayukta in Meghalaya. Governor Tathagata Roy administered his oath of office to Justice (retd.) Musahary at a function in the Raj Bhavan.

The Lokayukta is empowered to probe allegations of corruption against public functionaries including the chief minister, deputy chief minister, ministers, speaker and deputy speaker of Assembly, MLAs, besides government officials. 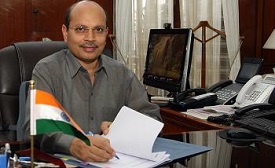 Former IAS officer Ashok Kumar Gupta has been appointed as the Chairman of the Competition of Commission of India (CCI), confirmed by the Corporate Affairs Ministry. Mr. Gupta will replace the Acting Chairman, Sudhir Mital.

Mr. Gupta, a former IAS officer of the Tamil Nadu cadre, would receive a consolidated salary of Rs. 4,50,000 per month; however, no other facility, such as house and car will be given.

Abhay Kumar was appointed as the next Ambassador of India to the Republic of Madagascar. He is a 2003 batch IFS officer, who is presently the DCM, EOl, Brasilia. 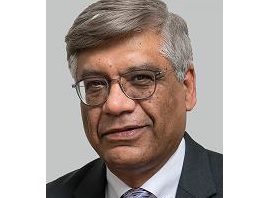 The Bank for International Settlements (BIS) announced Siddharth Tiwari as the Chief Representative for Asia and the Pacific.

Mr. Tiwari succeeds the present Chief Representative, Eli Remolona, who had been serving this post since 2008. He is based in the BIS's Representative Office for Asia and the Pacific in Hong Kong SAR. In this role, Mr. Tiwari will work to strengthen cooperation between the BIS and central banks in Asia and the Pacific. He will also make efforts to enhance understanding of issues that are important to central banks and supervisors in the region, contributing significantly to the BIS's global work on central bank cooperation and financial stability issues. 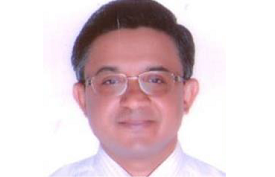 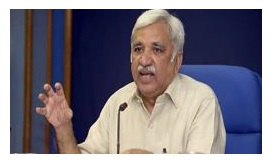 A 1980 batch IAS officer, Mr. Sunil Arora was appointed as the Election Commissioner in September 2018. Earlier, he was acting as the Union Information and Broadcasting Secretary, and Secretary in the Ministry of Skill Development and Entrepreneurship.