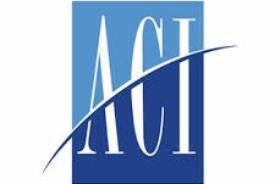 The Airports Council International (ACI) in its traffic forecasts between 2017-40 has projected India to be the second fastest growing country in the world for passenger traffic with 7.5% growth rate. The report has put Vietnam at the top with a 8.5% growth rate.

Iran ranks third in the report with 7.3% growth rate. By 2022, passenger traffic in emerging economies would touch 5.4 billion, slightly ahead of advanced economies at 5.3 billion. The AIC is a global trade body representing airports across the world. 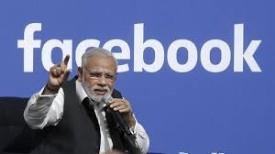 According to a study, "World Leaders on Facebook" released in Geneva by Burson Cohn & Wolfe, Prime Minister Narendra Modi is far ahead of other world leaders, including US President Donald Trump, when it comes to popularity on Facebook. Over 43 million people follow the Indian premier on the social media platform.

US President Donald Trump, who rules the other social media platform Twitter, is in second place with over 23 million followers. Cambodia's Prime Minister Samdech Hun Sen and Argentina's President Mauricio Macri follow with 36 and 33 million interactions.

3 - WADA reported India at 6th in list of doping violations 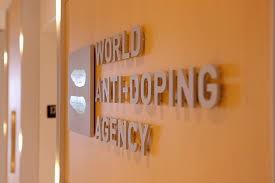 World Anti-Doping Agency published its report as per samples collected in 2016 and placed India at joint-sixth in the list of doping violations with 69 cases, same as that of Russia. For three years in a row from 2013-15, India were ranked third in doping violations. 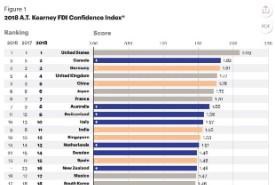 According to the Foreign Direct Investment (FDI) Confidence Index 2018 released by Global consultant AT Kearney, the United States (US) topped the index, followed by Canada at 2nd and Germany at the 3rd place. India was ranked at 11th position. India was ranked 8th in 2017.

The survey tracks the impact of political, economic and regulatory changes on the FDI preferences of Chief Executive Officers (CEOs) and Chief Financial Officers (CFOs) of the country. 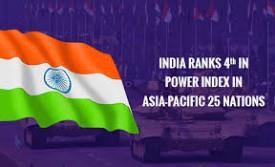 The Lowy Institute Asia Power Index placed USA at top spot in five of the eight Index whereas China at first spot across all parameters. The Index is an analytical tool for economic and strategic importance of the Asia-Pacific region.

6 - Forbes' annual ranking of The World's Most Powerful People released

Forbes' annual ranking of The World’s Most Powerful People identifies one person out of every 100 million whose actions mean the most. The list was topped by Xi Jinping, General Secretary of the Communist Party of China followed by Russian President Vladimir Putin at 2nd position and President Donald Trump at 3rd position.

Russian President was ranked first in the last four years list. India’s Prime Minister Narendra Modi scored 9th position. There were 17 new names on the list such as Mohammed Bin Salman Al Saud (#8) and the Crown Prince of Saudi Arabia. 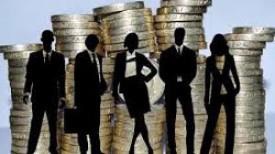 Global Optimism Index released by Grant Thornton’s International Business Report (IBR) placed India at 6th position. The index was topped by Austria followed by Finland, Indonesia, the Netherlands and the US in the top 5 positions. The index was prepared from among 2,500 businesses surveyed in 37 economies.

According to global survey, global optimism has reached net 61% in Q1, the highest in 15 years of research. The findings reveal that the sharpest increases in optimism for the coming 12 months are in Europe and North America. 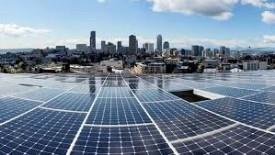 India emerged as the third largest solar market in the world behind China and the United States after a record 9.6 GW of solar installations in 2017 – more than double the 4.3 GW installed in 2016. According to the report, the top 10 solar photovoltaic (PV) project developers in the country accounted for over 62 percent of all large-scale project installations in calendar year 2017.

A common theme in the report was that most of the top companies in their categories were well established players.

According to an analysis by the National Crime Agency (NCA) in London, Pakistan has been identified among three main source countries for money laundering in the United Kingdom. While Britain is the prime destination for corrupt “politically exposed persons” (PEPs) to invest their funds, the most common source countries of those funds were Russia, Nigeria and Pakistan.

The report titled ‘National Strategic Assessment of Serious and Organised Crime 2018' was released in London. 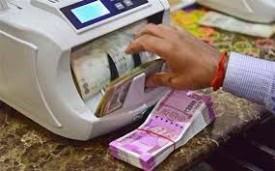 Other countries in the top 10 wealthiest list include the UK, Germany, India, Australia, Canada, France and Italy. Globally, the total private wealth held worldwide amounts to around 215 trillion US Dollars. 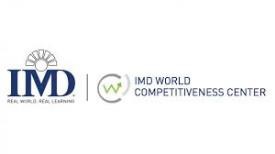 According to a report published by the IMD World Competitiveness Center, India rose one place to 44th this year in the global competitive rankings out of 63 countries. China has been ranked 13th in the list.

The top 5 most competitive economies in the world are:

According to the Global Burden of Disease study, published by Lancet, India ranks 145th among 195 countries in terms of quality and accessibility of healthcare. In 2016, India's healthcare access and quality scored at 41.2 (up from 24.7 in 1990).