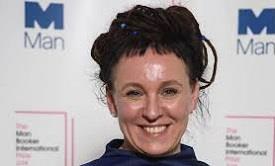 Polish author Olga Tokarczuk has won the Man Booker International Prize for her novel 'Flights'. The novel, translated by Jennifer Croft, interweaves narratives of travel with explorations of the human body. It bagged the 67,000 US dollar prize after topping a shortlist of six titles, with Tokarczuk becoming the first Polish writer to win the award. 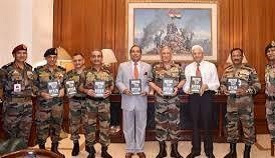 The book deals with military judicial system vis-a-vis command and management issues within the military establishments besides the whole gamut of issues relating to veterans, their families and dependents. 'Across the Bench' is the first of its kind that delves into the depths of Military Judicial System. 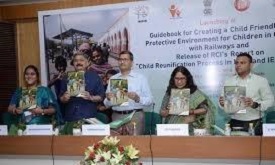 A 'Guidebook for Creating a Child Friendly and Protective Environment for Children in Contact with Railways’, developed by National Commission for protection of Child Rights (NCPCR) in collaboration with Railway Children India, was launched at World Habitat. The document will serve as a framework to develop child friendly environment at all Railway Stations.

The launching of ‘The Standard Operating Procedure for Railways to ensure care and protection of children who are in contact with railways in 2015 served as a pioneering document in successfully protecting children.