1 - Sitanshu Kar took over as DG of Press Information Bureau 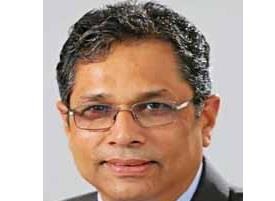 Mr Sitanshu Ranjan Kar, a 1983 batch officer of Indian Information Service, took over as the 27th Principal Spokesperson of the Government of India and Director General of Press Information Bureau. He succeeds Mr Frank Noronha.

Mr Kar has worked in key positions in various Media Units of the Ministry of Information and Broadcasting. In 1988, he became the first Indian to win the prestigious Visnews Fellowship of London in a world-wide competition. Mr. Kar joined the Press Information Bureau in 2003. 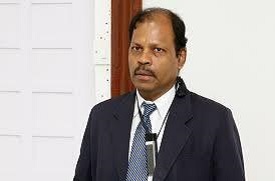 The Appointments Committee of the Cabinet (ACC) has appointed Subhash Chandra Khuntia as Chairman of Insurance Regulatory and Development Authority of India (IRDAI) for a period of three years. A 1981-batch Indian Administrative Services (IAS) officer, Mr Khuntia was a former Karnataka Chief Secretary.

Mr Khuntia will replace TS Vijayan. He has also served in various government departments including as Secretary at the Department of School Education & Literacy, Special Secretary and Financial Advisor in the Ministry of Petroleum and Natural Gas. 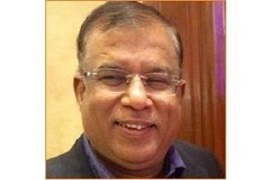 ICICI Bank has appointed Radhakrishnan Nair to its board as an Additional (Independent) Director. His appointment will be for a period of five years. Mr Nair has around forty years of experience in the banking industry and in the field of securities and insurance regulation. 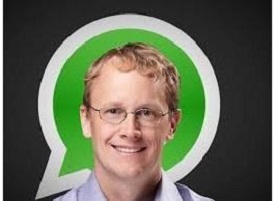 Facebook’s vice president of product Chris Daniels will be taking over Whatsapp after Co-founder Jan Koum announced his resignation. Chris Daniels who was looking after project Internet.org, the company’s effort to bring free internet services to the masses has been given additional charge of Whatsapp. In his new role, Daniels will report to Facebook Chief Product Officer Chris Cox.

Chris Daniels has experience of working with Facebook for more than seven years and previously worked for Microsoft in product management. 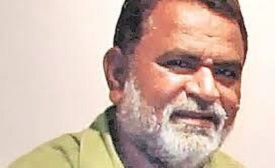 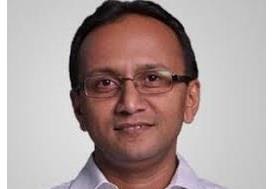 Nitin Bawankule was appointed as head of India Cloud Business. Prior to this, he was head of sales for its ecommerce, retail and classifieds and education business. He has been associated with Google for more than six years. Nitin Bawankule has served at firms like Dell, Motorola Mobility, Whirlpool and Godrej GE Appliances and has experience of more than 20 years.

It has been estimated that public cloud services market in India is poised to reach $4.10 billion by 2020. Cloud computing is an emerging technology that helps business to quickly improve service delivery capabilities. 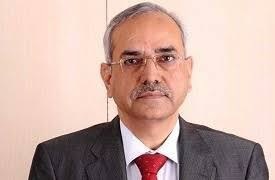 The Appointments Committee of the Cabinet has approved the appointment of Anil Kumar Jha as the new Chairman and Managing Director (CMD) of Coal India Limited. He has been appointed to the post till his superannuation i.e. January 31, 2010.

Jha had replaced Coal Ministry's Additional Secretary Suresh Kumar. Prior to his appointment, he was the CMD of Mahanadi Coalfields Ltd. CIL is a state-owned coal mining company headquartered in Kolkata.

8 - Stacey Cunningham appointed as the first Woman Chief of NYSE 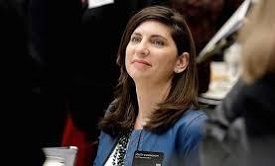 Stacey Cunningham became the first Woman Chief of the New York Stock Exchange making her the first woman to be the sole head of the 226-year-old market. Stacey was Chief Operating Officer of NYSE and will replace Tom Farley. 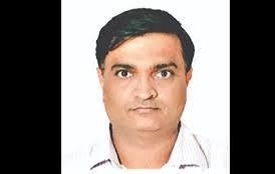 Bharat Heavy Electricals Limited has appointed Pravin L Agrawal as part-time official director on its board. Agrawal is presently joint secretary in the Department of Heavy Industry (DHI), Ministry of Heavy Industries and Public Enterprises. 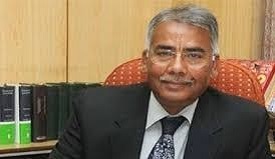 A three-member committee headed by Vice President Venkaiah Naidu has appointed former Supreme Court Judge, Justice Chandramauli Kumar Prasad as the Chairman of the Press Council of India (PCI) for a second term. Justice Prasad had taken over from Justice Markanday Katju in November, 2014.

The Press Council of India is a statutory body with a mandate to act as a watchdog to oversee the conduct of the print media. 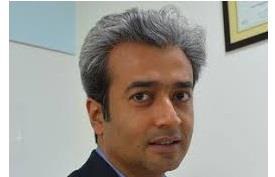 Airtel Payments Bank has appointed Anubrata Biswas as its Managing Director & CEO. Prior to his appointment, Biswas was working with ICICI Bank as Joint General Manager and Retail Business Head - South India. He will replace Shashi Arora who had quit the payments bank after nearly a 12-year stint with Bharti Airtel group.

In his new role, Anubrata will be responsible for driving Airtel Payments Bank’s mission of taking convenient and innovative digital banking services to the doorstep of every Indian.