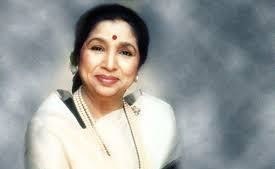 Legendary singer Asha Bhosle was honoured with 26th PC Chandra Puraskaar for her contribution in the field of Indian music. In a career spanning over seven decades, Asha Bhosle is known for her breathtaking range and versatility.

The PC Chandra Puraskaar recognises people from various walks-of-life, who have achieved phenomenal success in their fields. The previous recipients of the awards are Manna De (1993), Sunil M Gavaskar (1995), Gulzaar (1997), Sourav Ganguly (2011) to name a few. 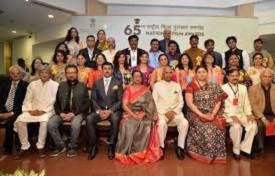 The key winners are: 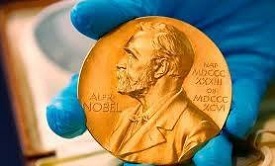 The Swedish Academy has announced that it would not hand out the Nobel Prize in Literature this year following allegations of sexual misconduct, financial malpractice and repeated leaks. The Academy will announce two laureates in 2019 instead.

The honour has not been awarded at all on seven occasions since its launch in 1901. Awarding of the 2018 Nobel prizes in other categories would not be affected. 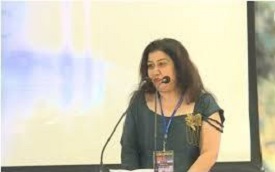 46 years old Mumbai coach ‘Nisha Bhalla’ was honored with 'Excellent Woman of Excellence' award at Annual Women Economic Forum (WEF) 2018 Awards. She was honored for her spiritual service.Nisha Bhalla provides coaching for holistic courses at her institute 'Sai Institute of Kosmic Sciences' in Mumbai. Prior to this award, she has received numerous national level awards.

An associate of ALL Ladies League, the Women Economic Forum (WEF) is a global conference to foster empowering conversations and connections among women committed to foster constructive change in ALL walks of life. 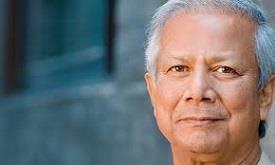 The other prominent individuals who have received the prestigious award are lbina Du Boisrouvray (FXB International), Switzerland (2015) and Hollywood actor Ashley Judd (2016). 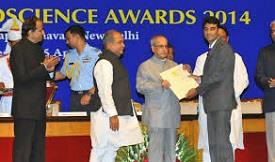 Shri Ram NathKovind, Hon’ble President of India conferred the National Geoscience Awards for the year 2017(11 nos.) in New Delhi. Eleven National Geoscience Awards for the year 2017 were conferred by the President on 22 geoscientists for their outstanding contributions in nine different fields of geosciences. Dr.ShibSankarGanguli, Indian Institute of Technology, Kanpur received the Young Scientist Award – 2017 for his meritorious contributions in the field of Applied Geoscience.

Shri Narendra Singh Tomar, Hon’ble Minister of Rural Development, Panchayati Raj and Mines applauded the awardees for their innovation and research in the fields of Geosciences. 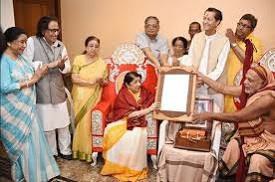 Lata Mageshkar has also received Bharat Ratna, the highest civilian award of India and three national awards. She is the second vocalist, after MS Subbulakshmi to receive Bharat Ratna. Lata Mangeshkar has sung songs in more than 1000 films and over thirty-six regional Indian languages and foreign languages. 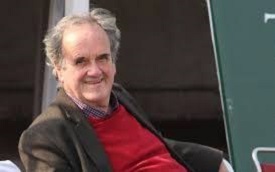 The RedInk Award for Lifetime Achievement in Journalism for 2018 was bestowed on veteran journalist Sir William Mark Tully. The Lifetime Achievement Award for Mark Tully is the recognition of his long and outstanding contribution to Indian journalism. Over several decades Mark Tully came to personify BBC’s timely and truthful delivery of news in the subcontinent. Tully was a front-running reporter for all major news breaks in South Asia. He worked with the BBC for a period of 30 years.

The RedInk Award for ‘Journalist of the Year’ was awarded to Faye D’Souza, executive editor of Mirror Now channel. 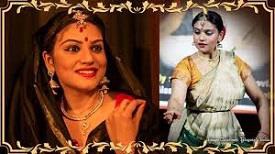 UK-based Kathak dancer Anindita Anaam received Jayadev Rashtriya Yuva Puraskar 2018 for her talent and her outstanding contribution to the field of art. The award ceremony was held at Bhubaneshwar, Odisha during four-day Jayadev International dance festival.

Anindita has experience of working as a Kathak instructor in Wisconsin with an aim to popularise the classical dance form globally. She is also famous for her way of blending two dance forms like jazz and ballet with classical form. 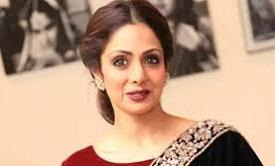 Famous Bollywood actress Sridevi was honored with the Reginald F. Lewis Film Icon Award at the Cannes Film Festival.It was given to salute the women of the film industry who left impact on world of cinema. Filmmaker Subhash Ghai and producer Namrata Goyal received the award on behalf of late actress Sridevi. 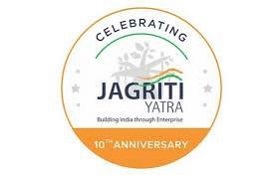 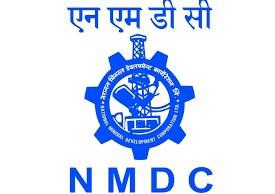 NMDC Limited has bagged the prestigious S&P Global PLATTS Global Metals Award 2018 in corporate social responsibility (CSR) category at London. NMDC is the largest iron ore mining company in India. This is the first time since inception of this award that an Indian Company bagged an award in this category.S&P Global Platts is the leading independent provider of information, benchmark prices and analytics for the energy and commodities markets. 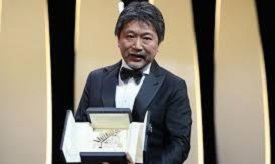 Japanese director Hirokazu Kore-eda won the top prize, the Palme d'Or, in the 71st Cannes Film Festival. Kore-eda is only the second Asian Palme d'Or winner this millennium (after Thailand's Apichatpong Weerasethakul for 'Uncle Boonmee Who Can Recall His Past Lives', 2010).

The Best Director prize went to Poland's Pawel Pawlikowski for the wonderfully well-crafted black-and-white 'Cold War', a 1950s story of impossible love between a music composer and a gifted singer, two strong-willed individuals from dissimilar backgrounds drawn to each other amid disruptions caused by history. Council of Scientific & Industrial Research has been awarded the Clarivate Analytics India Innovation Award 2018 in the Government Research Organizations Category. IIT Bombay has won the award in the Academic Institutions category. The award places IIT Bombay among the top 12 innovators in India.

CSIR has a dynamic network of 38 national laboratories, 39 outreach centres, 3 Innovation Complexes and 5 units. According to the SCImago Institutions Ranking World Report 2017, CSIR has been ranked 9thin the world amongst the 1207 government institutions, with an overall global ranking of 75 in the world, covering 5250 institutions. The President of India, Shri Ram Nath Kovind, had conferred the Nari Shakti Puraskars on International Women’s Day (08th March 2018) in Rashtrapati Bhavan. As the INSV Tarini team was sailing then, the award could not be presented to the team. 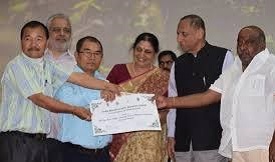 The Singchung Bugun Village Community Reserve in Arunachal Pradesh has won the India Biodiversity Award 2018 in the “Conservation of wildlife species” category conferred by the National Biodiversity Authority (NBA) and presented by the Union Ministry of Environment, Forest & Climate Change.

The tribal members of the Bugun community of Singchung Village joined hands with the Forest Department to launch the Singchung Bugun Community Reserve (SBVCR) — a 17 square kilometre hotspot for biodiversity in January 2017.