Current Affairs May 2018 - Persons in NEWS 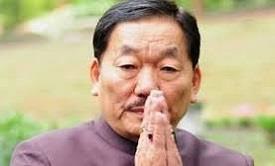 Mr Chamling became Chief Minister of the state in December 1994. Mr Chamling formed the Sikkim Democratic Front Party in 1993. He entered into politics at the age of 22 years. 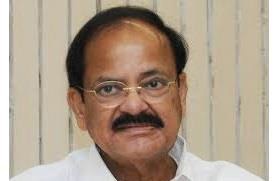 The Vice President of India, Shri M.Venkaiah Naidu visited the historic Antigua (old) Guatemala city for understanding how it’s rich heritage is being maintained since it was declared as a World Heritage City by the UNESCO in 1979.

VP Shri M.Venkaiah Naidu discussed at length the conservation measures with the Mayor of the city. India agreed to Guatemala’s request for supplying solar panels to its airports. A MoU was inked for India to train Guatemalan diplomats and Guatemalan English Teachers in India. The President noted that Siachen is the world’s highest battlefield and it is difficult to live even a normal life in the extreme climate. In such a situation, it is extraordinary for soldiers to stay in such state. Indian American Susheela Jayapal became the first South Asian to be elected in Oregon in the western US State. She defeated construction contractor Sharon Maxwell to represent North and Northeast Portland commissioner’s seat. She has worked as a financial analyst at an investment bank for 2 years and assisted as a litigator at law firms in San Francisco and Portland.

Susheela Jayapal has experience of working as the General Counsel at Adidas America, serving as the member of the senior executive team responsible for the legal affairs. Oregon is a coastal U.S. state in the Pacific Northwest. 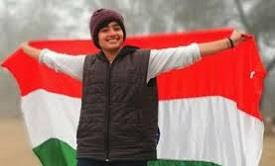 Around 244 climbers reached atop Mt Everest, out of which there were 64 Americans, 59 Indians, 54 Chinese, 24 from Brits and 25 Nepalis. Shivangi was among 59 Indian nationals who scaled the peak. 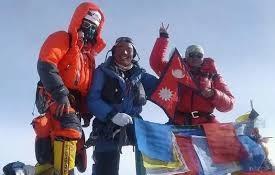 Nima Jangmu Sherpa, a Nepali woman created a world record by scaling three highest mountains in a single climbing season. She made her historic ascent on Mt Kanchenjunga, third highest peak of the world on 23rd May.

Nima Jangmu has become only woman in the world to climb three highest peaks in Nepal above 8,000 meters in one season within 25 days. She had successfully scaled Mt Everest on May 14 and Mt Lhotse on April 29. 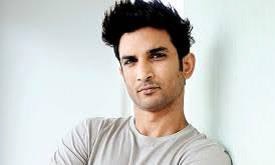 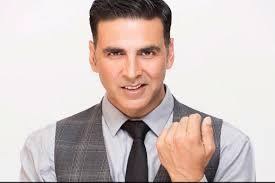 The twin pit toilet technology is recommended by the Government of India and the World Health Organization.

It is scientifically proven that: