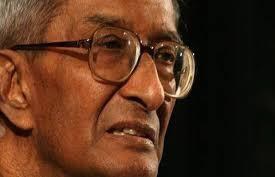 Eminent economist and former finance minister in the Jyoti Basu government in West Bengal (1977-86), Ashok Mitra, passed away at the age of 90 years.

Mr Mitra also worked with the Central Government as the Chief Economic Adviser and was a member of Rajya Sabha. He also taught in UN Economic Commission and was associated with World Bank for many years. Mitra was also associated with the prestigious Economic and Political Weekly (EPW) journal in its formative years. 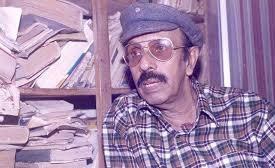 Renowned detective novelist Kottayam Pushpanath passed away at the age of 80 years. He has penned more than 300 novels. Many of his works have been translated into Tamil, Telugu and Kannada languages.

Among his novels, ‘Brahmarakshas’ and ‘Chuvanna Anki’ were later adapted into movies.Pushpanath is the creator of the two private detectives Marks and Pushparaj who were the central characters in most of his novels. Pushpanath gained popularity after his first novel ‘Chuvanna Manushyan’ was published in Manorajyam weekly in 1967. 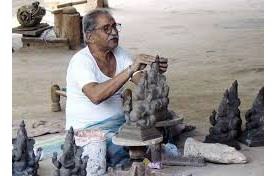 Renowned Artist-Philosopher Ravinder Sharma, popularly called as "Guruji" passed away at the age of 65 years. He was the founder of Adilabad’s Kala Ashram and is credited to playing a vital role in protecting ancient rural and tribal art forms and knowledge system of the country for nearly four decades.

Guruji had been awarded with Kala Ratna by the Andhra Pradesh State government in 2014. The Telangana government awarded him the Ugadi Puraskaram in 2015. Guruji was also conferred the D. Litt (Honoris Causa) by the SGT University, Gurugram, Haryana. 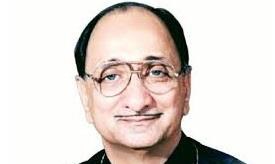 Veteran Marathi singer Arun Date passed away at the age of 84 years. He was famous for non-film ‘bhavgeet’ (lyrical poetry) songs. He was known for his popular song “Shukratara” and “Ya Janmavar”.

Arun Date was the first recipient of the state government’s ‘Gajananrav Vatave Puraskar’. His song "Shukratara" was adjudged as song of the month by Mumbai Radio Station in 1962. 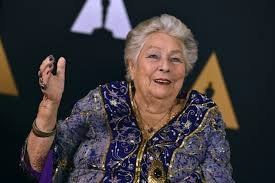 92 years old Oscar-Winning 'Lawrence of Arabia' Film Editor ‘Anne V. Coates’ passed away. She was honored with BAFTA's highest honour, a BAFTA Fellowship and was given an Academy Honorary Award (Lifetime Achievement Oscar).

Some of her best work as editor in films were Lawrence of Arabia, Becket (1963), The Elephant Man (1980), In the Line of Fire (1993) and Out of Sight (1998). She also worked as an assistant at a production company specializing in religious films. 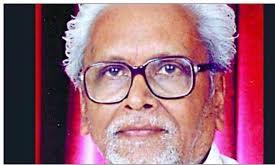 Balkavi Bairagi, famous lyricist, poet and politician passed away. He was known for his best poet "Jhar gaye paat, bisar gayi tehni". He was also a politician, a Lok Sabha member between 1984 and 1989 and a former Rajya Sabha MP. He wrote songs of more than a dozen films such as "Tu Chanda Main Chandni" from the film "Reshma aur Shera", ‘Mujhko bhi radha bana le” etc.

Many poems were also written by him such as ‘Chand meidhabba’ and ‘Khudhsagar ban jao’. Balkavi Bairagi was popularly named as Balkavi due to his outstanding work in classical poems.

7 - Margot Kidder, actress of ‘Superman’ passed away at 69 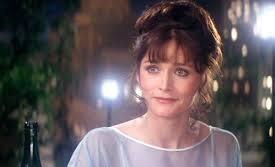 Veteran actress Margot Kidder died at the age of 69. She was popularly known for her role of ‘Lois Lane’ in four ‘Superman’ film series. She also worked in movies like Brian De Palma's Sisters, The Amityville Horror, The Great Waldo Pepper, the classic Black Christmas and four Superman films: Superman, Superman II, Superman III and Superman IV: The Quest for Peace.

Some of her guest roles in television and movies were Law & Order: SVU, The L Word and the Superman-inspired TV series Smallville in a non-Lois Lane role. 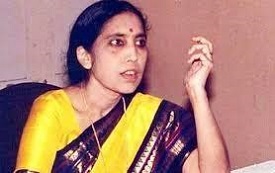 Veteran Telugu writer and novelist Yaddanapudi Sulochana Rani passed away at the age of 78 years. She has authored over 40 novels and her works mainly centred around human relationships. She was popular for her romantic novels.

Some of her most popular works include Aathmeeyulu, Abhijata, Secretary, and Jeevana Tarangalu. Many of her literary works have been adapted to film and TV screenplays. 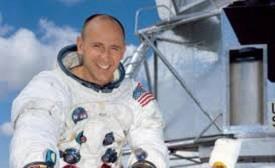 Former US astronaut Alan Bean, who was the fourth man to walk on the Moon, passed away at the age of 86 years. Bean went into space twice, the first time in November 1969 as the lunar module pilot on the Apollo 12 moonlanding mission. In 1973 he was commander of the second crewed flight to Skylab - America's first space station.

Bean retired from NASA in 1981 and carved a successful career as an artist. His paintings, inspired by space travel, featured lunar boot prints as well as small pieces of his mission patches. 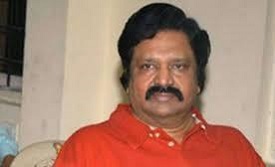 Noted Telugu film personality Madala Ranga Rao died at the age of 69 years. He was known for his ‘revolutionary films’ in the 1980s, also popularly known as the Red Star in Tollywood.