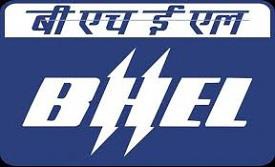 BHEL is currently executing hydro projects of over 2,700 MW capacity in the country and 2,940 MW in Bhutan which are under various stages of implementation. 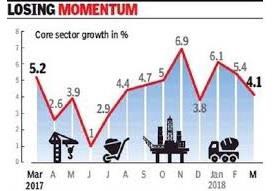 The growth of eight core sectors slowed to a three-month low of 4.1% in March. Six sectors - coal, crude oil, natural gas, refinery products, steel and electricity had weak performance. The other two sectors are fertilisers and cement. 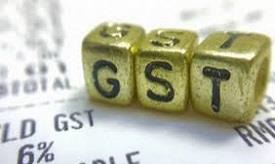 The total revenue earned by the Central Government and the State Governments after settlement in the month of April, 2018 is Rs.32,493 crore for CGST and Rs.40,257 crore for the SGST. 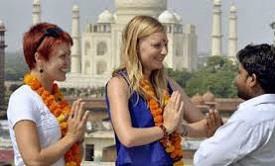 5 - Foreign Exchange Earnings (FEEs) through tourism (in US $ terms) 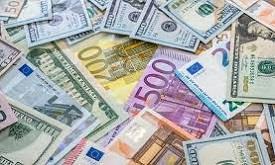 NTPC, India’s largest power generating company is aiming at generating 268 billion units (BU) of electricity during the fiscal year 2018-19, under a Memorandum of Understanding (MoU) signed between NTPC and Ministry of Power.

Revenue from Operations is targeted at Rs 85,500 Crore. Parameters related to financial performance, improvement in operational efficiency, capital expenditure, projects monitoring, technology upgradation and HR Management are also part of the MOU for the year 2018-19. 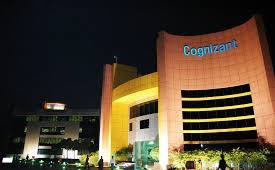 Cognizant has acquired privately-held Hedera Consulting. The purchase further expands Cognizant's consulting, business insight and digital transformation capabilities for clients in Belgium and the Netherlands. The terms of the transaction were not disclosed.

Hedera Consulting, founded in 2009, is a consulting company specialized in growth strategy, digitization, innovation and commercial excellence for clients across industries, including financial services and utilities. Headquartered in the U.S., Cognizant is ranked 205 on the Fortune 500. 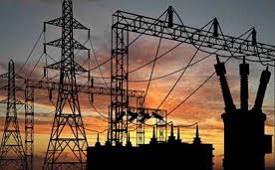 Power Grid Corporation of India (PGCIL) has signed a memorandum of understanding (MoU) with the Ministry of Power to incur capital expenditure of Rs.25,000 crore for the current fiscal. The MoU includes various targets to be achieved by Powergrid during 2018-19.

9 - GSTN to be converted into Government entity 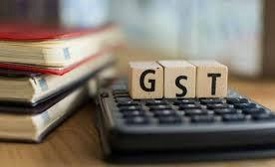 With the new changes, the central government will own 50% and the remaining would be collectively held by state governments.

The Indices of Industrial Production for the Mining, Manufacturing and Electricity sectors for the month of March 2018 stood at 131.3, 138.6 and 156.7 respectively. 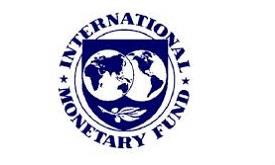 The International Monetary Fund predicted that India is expected to grow at 7.4% in 2018 and 7.8% in 2019 and would re-emerge as one of the fastest growing major economies in the period. The IMF explained this is due to the strong private consumption as well as fading transitory effects of the currency exchange initiative and implementation of the national goods and services tax. Bangladesh is predicted to be the fastest-growing economy in South Asia. 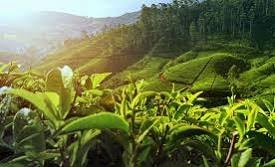 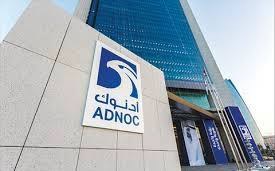 Petroleum Minister Pradhan and UAE minister flagged off first consignment of ADNOC crude for India.They jointly initiated the filling of the crude oil carrier vessel with 2 million barrels of crude oil belonging to Abu Dhabi National Oil Company of UAE. ADNOC’s investment by way of crude oil in Indian SPR facility is the first time that a private foreign entity, is filling up an Indian SPR cavern with crude oil.

The Agreement stipulated that during an emergency oil shortage situation the Indian government can use the entire available crude oil stored by ADNOC in the Mangalore SPR facility for its use. 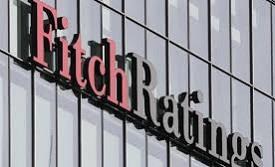 Fitch Group Company, has released a report known as BMI Research report. Fitch has projected India's GDP growth at 7.3% for the financial year 2018-19. It also predicted that the growth will accelerate further to 7.5% in 2019-20. According to Fitch, positive signs are observed in third quarter due to investment segment to be pushing growth rate once again.

Fitch Ratings Inc. is one of the "Big Three credit rating agencies", the other two being Moody's and Standard & Poor's. 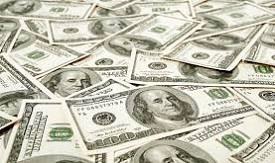 World Bank's latest migration and development brief report was topped by India. According to World Bank, India topped as the highest recipient of remittances globally in 2017. Indians residing abroad sent back $69 billion. The second in the list was China with $64 billion followed by Philippines ($33 billion), Mexico ($31 billion), Nigeria ($22 billion), and Egypt ($20 billion). 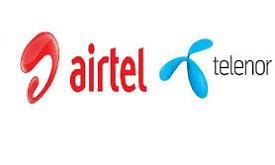 Telenor entered into a definitive agreement with Bharti Airtel Limited whereby Airtel took full ownership of Telenor India. As the new owner, Airtel acquired Telenor India’s spectrum, licenses and operations, including its employees and customer base of 44 million. As part of the agreement, Airtel acquired outstanding spectrum payments and other operational contracts, including tower lease.

Telenor Group is one of the world’s major mobile operators. Telenor announced its entry into India in 2008. Bharti Airtel Limited is a leading global telecommunications company with operations in 17 countries across Asia and Africa. 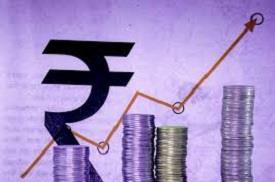 The report underscores that the risks have increased as well and highlights the need to urgently address a number of policy challenges.GDP growth forecasts in 2018 have been upwardly revised in nearly 40% of countries. 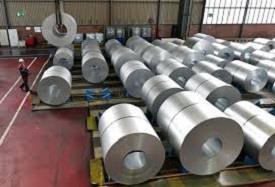 India has launched a complaint against the United States to the World Trade Organization, WTO, to challenge US President Donald Trump's tariffs on Steel and Aluminium.

Mr Trump imposed the tariffs in March, levying 25 percent on steel imports and 10 percent on Aluminium. India, China, Russia, Japan, Turkey and the European Union have all dismissed that claim, regarding the U.S. tariffs as "safeguards" under the WTO rules, entitling them to a combined 3.5 billion dollar in annual compensation. 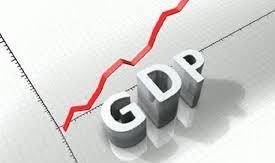 Rating agency ICRA Ltd has projected India's Gross Domestic Product (GDP) growth in the fourth quarter of the fiscal 2017-18 at 7.4% on account of good rabi crop harvest and improved corporate earnings, up from 7.2% in the third quarter. 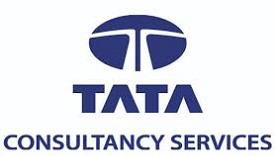 Market Capitalisation is the value of a company that is traded on the stock market, calculated by multiplying the total number of shares by the present share price.