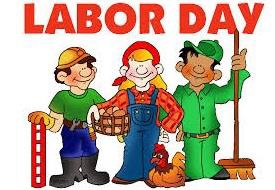 In India, the day is celebrated as Antarrashtriya Shramik Diwas. The theme of International Labour Day 2018 is “Uniting Workers for Social and Economic Advancement". 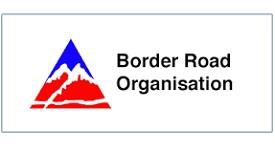 Border Roads Organisation (BRO), celebrated its Raising Day on 07 May 2018. BRO, a leader in the arena of infrastructural development in the border areas of the country is celebrating its 58 years of glorious service to the nation. Since its inception in 1960, BRO has grown from 02 to 19 projects.

The works executed have ensured the territorial integrity and the socio-economic upliftment of the most inaccessible regions of the country as well as India’s neighbourhood. 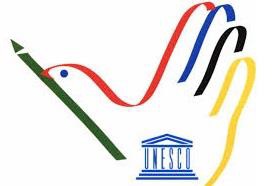 The World Press Freedom Day is observed annually on 3rd May across the world. The day celebrates the fundamental principles of press freedom. It also reminds that many journalists brave death or face jail to bring daily news to the public.

The theme for the day in 2018 was Keeping Power in Check: Media, Justice and The Rule of Law’. The main event was jointly organized by UNESCO and the Government of the Republic of Ghana that took place in Accra, Ghana. 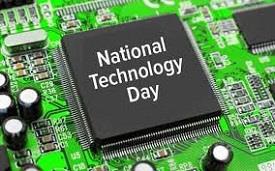 In order to promote and facilitate science and techno base infrastructure to the society, Nehru Science Centre, Mumbai (NCSM) celebrated the National Technology Day on 11th May 2018. On this occasion, the most displayed “Illuminating India: 5000 Years of Science and Innovation” exhibition at the Science Museum, London was displayed in Mumbai for the first time.

“Illuminating India: 5000 Years of Science and Innovation”, which was organised at the Science Museum, London was one of the major event under the India –UK Year of Culture. Nehru Science Centre. 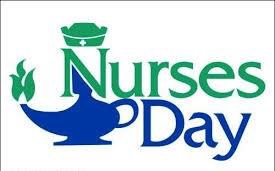 International Nurses day was observed on 12th May. It was based on theme “Nurses A Voice to Lead – Health is a Human right”.The International Nurse Day (IND) is observed every year on May 12 across world to mark the birth anniversary of Florence Nightingale, who is widely called as the founder of modern nursing.

ICN represents the voice of nurses around the world.ICN envisions a world in which human rights are respected and protected including the right of present and future populations to a safe, healthy and sustainable environment.

6 - World Telecommunication and Information Society Day observed on 17th May 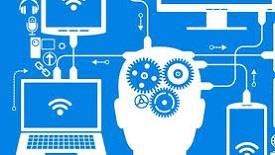 17 May is observed as World Telecommunication and Information Society Day as it marks the anniversary of the signing of the first International Telegraph Convention and the creation of the International Telecommunication Union. The theme of 2018 was ‘Enabling the positive use of Artificial Intelligence for all’. The 2018 theme focused on the potential of Artificial Intelligence (AI).

The purpose of World Telecommunication and Information Society Day (WTISD) is to help raise awareness of the possibilities of the Internet that can bring to societies and economies, as well as of ways to bridge the digital divide.

7 - International Day of Families observed on 15th May

The International Day of Families is observed annually on 15th May to highlights role of families and family-oriented policies, all caregivers in families, be it parents, grandparents or siblings and the importance of parental upbringing for the welfare of children. The theme of 2018 was ‘Families and inclusive societies’. The International Day of Families provides an opportunity to promote awareness of issues.

The 2018 theme observance explored the role of families and family policies in advancing Sustainable Development Goal 16 in terms of promoting peaceful and inclusive societies for sustainable development. 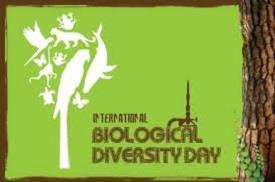 The International Day for Biological Diversity is observed annually on 22nd May to increase understanding and awareness of biodiversity issues. The theme for 2018 for World Biodiversity Day was “Celebrating 25 Years of Action for Biodiversity”. 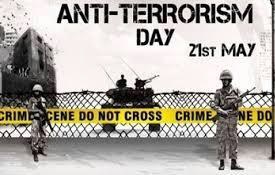 The Anti Terrorism Day is observed on 21 May every year in our country to make the people aware of anti-social act of terrorism and its impact on human suffering and lives.

The official announcement of National Anti Terrorism Day was made after the assassination of India's seventh Prime Minister Rajiv Gandhi on 21 May, 1991. He was killed in Tamil Nadu in a campaign by the terrorist. Then, under V.P. Singh government the centre has decided to observe 21st May as Anti Terrorism Day. 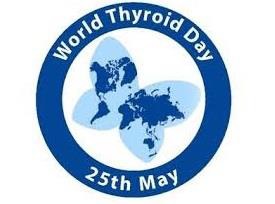 World Thyroid Day is observed annually on May 25 with an objective to increase awareness and understanding about thyroid health. There are two types of thyroid- hyperthyroid (an over active thyroid gland) and hypothyroid (underactive thyroid gland). 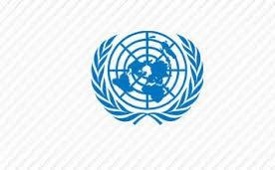 29 May is celebrated annually worldwide as International Day of UN Peacekeepers to pay tribute to all the men and women who have served and continue to serve in United Nations peacekeeping operations for their high level of professionalism, dedication, and courage and to honour the memory of those who have lost their lives in the cause of peace.

UNAMID commemorated the International Day of United Nations Peacekeepers under the theme “UN Peacekeeping: 70 Years of Service and Sacrifice on 29th May. The first UN peacekeeping mission was established on 29 May 1948. 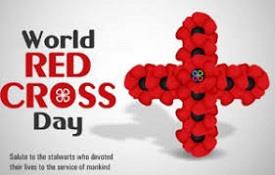 In order to celebrate the birthday anniversary of founder of the Red Cross, World Red Cross day is observed on 8th of May every year. The theme of World Red Cross Day 2018 is “Memorable smiles from around the world”.

The World Migratory Bird Day is celebrated across the world on 10th May annually. The theme for 2018 was "Unifying our Voices for Bird Conservation". It is a 2-day event annually held on the second weekend of May to highlight the need to protect migratory birds and their habitats.

The day is celebrated by organizing public events such as bird festivals, education programs and bird-watching excursions. The 2018 campaign focused at raising awareness on the development of its new identity and the need for people celebrating WMBD around the world to communicate and learn from each other, across borders, within and between the world's flyways.