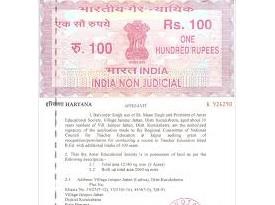 Maharashtra has become the first state in the country to issue land ownership document (7/12 extract of land) online and accept a digital signature on it as valid. The 7/12 extract is a part of the land ownership register maintained by the state’s revenue department which includes the plot’s survey number, the name of the owner, its cultivator etc.

The project is part of the Centre’s Digital India Land Records Modernisation Programme (DILRMP), launched in August 2008. The digitally-signed land records will also be available on ‘DigiLocker’. 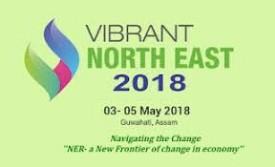 The theme of the event was: Navigating the Change ''NER- a New Frontier of Change in Economy''. The event was organised by Delhi-based NGO, Centre for Agriculture and Rural Development (CARD). 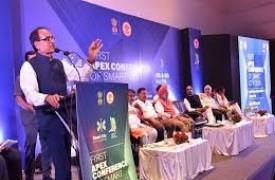 The ICCC is meant for monitoring status of various smart civic amenities in real-time through the sensors connected to it. 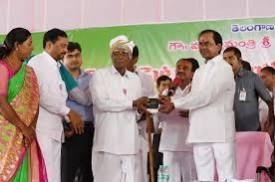 The scheme will help farmers get subsidy of 4,000 per acre for their two crops Kharif and Rabi. Around 58 lakhs cheques were distributed on the launch. 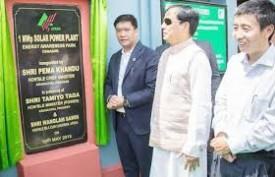 The biggest ever solar power plant of the state Arunachal Pradesh was inaugurated by Chief Minister Pema Khandu at Energy Awareness Park. It has been done with an aim to fulfill the rural electrification target, set by the Centre, by the end of this year under Deen Dayal Upadhyaya Gram Jyoti Yojana.

Arunachal Pradesh’s biggest solar plant, build at the investment cost of Rs 8.50 crore has capacity of 1 MW and is environment-friendly in comparison to a gas-based project. As per estimates, plant has generated more than 1 lakh units of electricity from the date of its commissioning. 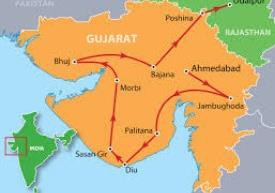 Polish ambassador to India Adam Burakowski and principal secretary of youth and cultural affairs department V P Patel inked MoU to celebrate the independence of Poland in Delhi and other parts of the world at Poland’s centenary independence celebrations.

As per MoU, Gujarat government will be the co-organizers of the celebration. A programme named as "generations to generations" will be conducted on the king providing shelter to the Polish residents.

7 - NTPC Limited of Bihar and Government of Bihar inked MoU

A MoU was entered amongst Govt. of Bihar and power utilities of Bihar for performance improvement of power sector in the state of Bihar. The MoU envisages transfer of Barauni Thermal Power Station (720 MW) and transfer of Bihar State Power Generation Company’s equity in Kanti Bijlee Utpadan Nigam Limited & Nabinagar Power Generating Company Limited to NTPC.

All the three power generation facilities are envisaged to be transferred to NTPC. The transfer of these power stations to NTPC will result in their optimal & efficient utilization, bring the tariff down and benefit the people of Bihar at large. 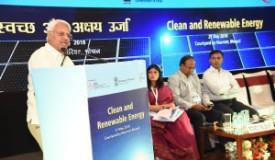 It was hosted by the Ministry of Finance, Government of India in collaboration with AIIB, Government of Maharashtra, RIS and CII among others in Mumbai on 25th and 26th June, 2018. 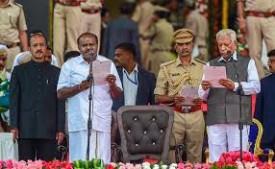 JD(S) leader HD Kumaraswamy was sworn in as the new Chief Minister of Karnataka by Governor Vaju Bhai Vala in Bengaluru. Congress leader Dr. G Parameshwar took oath as the Deputy Chief Minister. Congress and JD(S) had come together to form the coalition Government.

Mr Kumaraswamy is the 24th Chief Minister of the state. This will be Kumarawamy's second term as the chief minister of Karnataka since 2007, when he last held the post for 20 months. 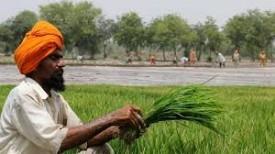 Maharashtra Government has introduced a new scheme to help the landless labourers among the Scheduled Castes to acquire agricultural land. The landless among the SCs can now purchase for acres of rainfed agricultural land or two acres of irrigated land by paying only 5% of the cost. The rest up to Rs Eight lakh will be born by the state government.

This is a modified scheme as the earlier Dadasaheb Gaikwad empowerment of scheduled caste landless labourers scheme was providing 50% subsidy. 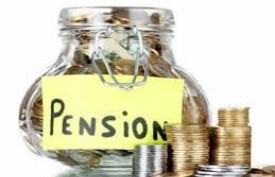 Madhya Pradesh Cabinet has cleared a proposal to hike the pension amount by more than double as per the Seventh Pay Commission recommendations. The move will benefit over 4,39,000 pensioners in the state. The pension will go up by 2.57 times. The pensioners will get the benefit with retrospective effect starting from 1st of January 2016.

The State Cabinet also gave its nod to the proposal to double the monthly honorarium of Anganwadi workers to 10,000 rupees from the present 5,000 rupees. 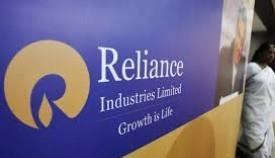 Reliance Industries Ltd. (RIL) has received environment clearance for the expansion and optimisation of its petrochemical complex at Nagothane in Raigad district of Maharashtra at an estimated cost of Rs 2,338 crore.

The proposal is to expand the gas cracker and downstream plants located at Nagothane village in Raigad district by way of debottlenecking, expansion and change of fuel in a captive power plant (CPP).

Madhya Pradesh state government has launched 'My MP Rojgar Portal' as a part of the 'Ham Chhu Lenge Asman' Mukhyamantri Career Counselling programme ‘Pahal'. The portal will help provide jobs to youths as per their educational qualification, skills and interest and ensure availability of able candidates to employers as per the need of their business.

The portal was prepared by the Madhya Pradesh Skill Development and Employment Generation Board under youth empowerment mission. 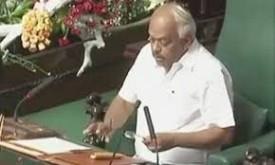 The Karnataka Assembly has elected unanimously Ramesh Kumar of Congress as the Speaker of the House. The BJP candidate Suresh Kumar withdrew his nomination. Ramesh Kumar had served as speaker between 1994 and 1999 when H D Deve Gowda and later J H Patel were Chief Ministers.

Ramesh Kumar started his political career in the 1970s with the Congress party. He represents Srinivasapur constituency in Kolar district. 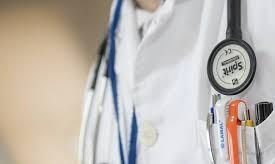 The Telangana government has enhanced the retirement age limit for teaching professors of state health department from 58 to 65 years. The cabinet has also approved the proposed farmers insurance scheme under which every farmer in the age group of 18 to 60 years will be provided with life insurance coverage of 5 lakh rupees.

The cabinet fixed premium amount of 2,271 rupees for every farmer per annum. LIC is entrusted with the implementation of the scheme and the premium will be paid by the government. The cabinet has earmarked 1000 crore rupees as budgetary provision for the scheme. 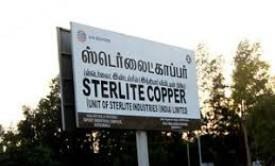 The Tamil Nadu government on Monday issued a Government Order, directing the state Pollution Control Board to seal the Vedanta group's copper plant and close it down "permanently".

Sterlite Copper is a unit of Vedanta Ltd which operates a 400,000-tonne per annum capacity plant in Tuticorin. 12 people lost their lives during a large-scale violence on May 22 against the Sterlite copper plant. The locals were protesting for the closure of the factory for 99 days.