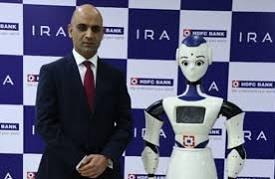 HDFC Bank has launched IRA 2.0, its interactive humanoid. IRA 2.0 will enhance user experience for customers visiting the Koramangala branch in Bengaluru. It will interact with customers, answer bank-related queries, frequently asked questions, and guide them inside the branch with voice-based navigation. HDFC Bank also launched its virtual assistant ‘EVA’ on Amazon Alexa and Google Assistant.

IRA 2.0 has been developed by HDFC Bank in collaboration with its technology partners Invento Makerspaces and Senseforth Technologies. HDFC became the first bank in India to introduce a humanoid for customer service when IRA was first launched in January 2017. 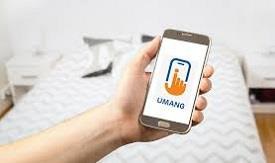 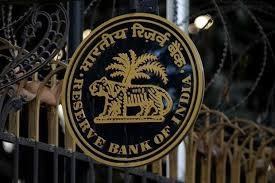 The Reserve Bank of India (RBI) has anounced to buy Rs. 10,000 crore ($1.50 billion) of government bonds via open market operation (OMO), after failing to sell all the debt it had offered to bidders. It was the third straight week when the RBI couldn't sell everything on offer, leading to a spike in bond yields. 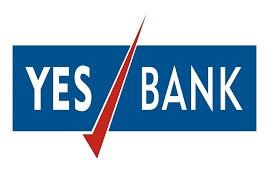 YES Bank launched a CSR initiative capacity building project with farmers in Haryana and Rajasthan, across 15 districts under its ‘Livelihood and Water Security’ CSR initiative. The aim of this project is to create awareness on sustainable agricultural practices and inculcate digital literacy among farmers. YES bank will provide finance as well as digital banking resources to farmers.

YES BANK, since 2014, has provided more than 50 million beneficiaries access to safe and clean drinking water through its ‘Livelihood and Water Security’ CSR intervention by installing water purification systems and Water ATMs. 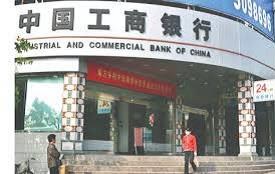 The Industrial and Commercial Bank of China launched India’s first publicly offered investment fund named as ICBC Credit Suisse India Market Fund. The fund will invest in exchange-traded funds listed on more than 20 exchanges in Europe and the US that are based on the Indian market.

ICBC Credit Suisse India Market Fund will invest in future of the Indian economy. According to ICBC, they will benefit as investing in the Indian market means an investor can enjoy double-digit economic growth because India's GDP is already close to 7%of the world. 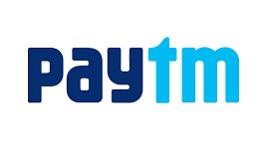 This facility will ease burden on customers on monthly expenses by automating all regular payments. Paytm is an Indian e-commerce payment system and digital wallet company.

Fino Payments Bank launched a suite of digital products that can be accessed online and through mobile phones. Fino Payments Bank’s digital initiatives will help reach out to a larger segment of customers. 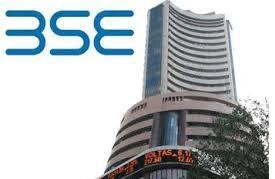 DOSM status allows sale of securities to US investors through the trading venue of BSE without registration of such securities with the US SEC and thus eases the trades by US investors in India. 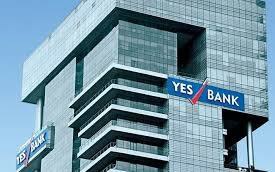 `YES BANK and YES Global Institute launched Agenda 25x25, which pledges to create a synergetic startup environment for budding women entrepreneurs in India, ensuring that by 2025 at least 25% of all Entrepreneurs in India are Women. It was announced at ‘Annual Startup Conclave’ organized by NITI Aayog, Invest India, Startup India and Atal Innovation Mission.

YES BANK also signed two agreements with iStart Rajasthan and FITT, IIT Delhi, wherein the bank will extend its in-house startup expertise, as part of its YES Head Startup program. iStart Rajasthan is a flagship initiative by the Rajasthan intended to create jobs and facilitate investment. 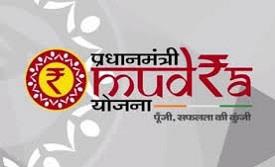 The finance ministry has tied up with 40 entities including Flipkart, Swiggy, Patanjali and Amul for extending loans to small entrepreneurs under the Mudra scheme. These companies will identify people who need loans under Mudra Yojana, underwrite them and we will extend loans under the scheme.

PMMY was launched by Prime Minister Narendra Modi on April 8, 2015, for providing loans of up to Rs 10 lakh to the non-corporate, non-farm small/micro enterprises. The government has extended Rs 2.53 lakh crore credit under the Mudra Yojana in FY 2017-18, while Rs 5.73 lakh crore has been extended in last 3 years. 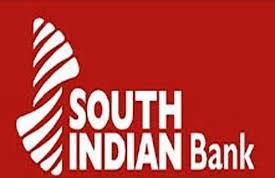 The Reserve Bank of India (RBI) has slapped a fine of Rs 5 crore on South Indian Bank (SIB) for non-compliance to RBI's directions on Income Recognition and Asset Classification (IRAC) norms, Know Your Customer (KYC) norms and treasury function.

South Indian Bank reported divergence in asset classification of provisioning towards non-performing assets (NPAs) in comparison to RBI's assessment for 2016-17. The gap with respect to gross NPAs was Rs 8.39 crore, while for net NPAs, the divergence came in at negative Rs 15.13 crore. 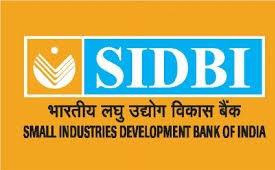 A memorandum of Understanding, MoU, was signed between SIDBI and Common Service Centres (CSCs) for providing financial support to such centres across the country. The existing VLEs (village level entrepreneurs) who have been operating CSCs for at least one year and looking to expand their operations are eligible for availing the financial support under the MoU, which is initially eyeing 50,000 VLEs. 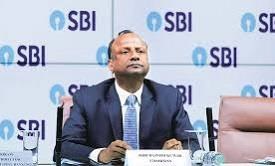 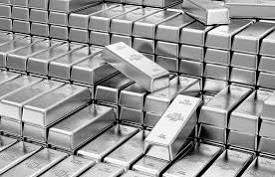