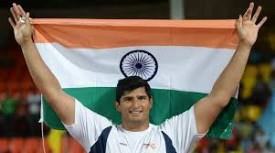 Top Indian discus thrower Vikas Gowda has retired after competing at the highest level for more than 15 years. Gowda became the first and only Indian male to win Commonwealth Games medals in the discipline. He is also a four-time Olympian. 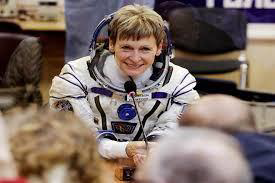 NASA's record-breaking astronaut, Peggy Whitson, retired after returning from her last and longest spaceflight. She spent more time off the planet than any other American, 665 days over three space station missions. She is also the world's most experienced female spacewalker, with 10 under her spacesuit belt.

Whitson was the first woman to command the International Space Station, holding the position twice, and the oldest woman ever to fly in space. She was also the only woman to have served as chief of NASA's male-dominated astronaut corps. 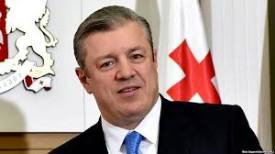 Georgia’s Prime Minister Giorgi Kvirikashvili resigned due to disagreement over an issue with the leader of his ruling party, Bidzina Ivanishvili, who is the richest man in the ex-Soviet republic. President Giorgi Margvelashvili will approve a new cabinet proposal submitted by party. 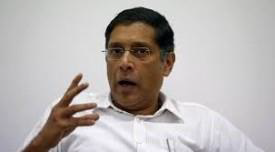 Chief Economic Advisor Arvind Subramanian resigned. He will step down by August 2018. Subramanian was appointed CEA on October 16, 2014, for a period of three years. In 2017, his term was extended till May 2019.

Mr. Subramanian took over the job from Raghuram Rajan who moved on to become RBI governor. Mr. Subramanian is credited with mooting universal basic income, early diagnosis of twin balance sheet, removing subsidies and also for introducing topics like impact of climate change on farmer’s income, gender parity and urbanisation in economic surveys. 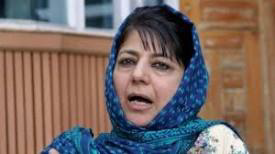 Jammu and Kashmir Chief Minister Mehbooba Mufti submitted her resignation soon after the BJP pulled out of the alliance with the People's Democratic Party (PDP). President Ram Nath Kovind has approved the imposition of Governor’s rule in the state.

The BJP ended its almost 40-month-old alliance with Mufti’s PDP, saying it had become impossible to continue in the government in view of the growing radicalism and terrorism in the state. 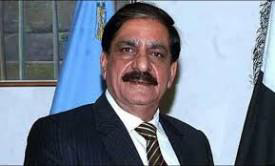 Pakistan’s National Security Advisor (NSA) Lt Gen (retd.) Nasser Khan Janjua has resigned over differences with caretaker Prime Minister Nasirul Mulk. He was appointed as NSA in October 2015 with a status of Minister of State. He had replaced Sartaj Aziz.

Lt Gen Nasser Janjua was appointed as part of Pakistan government’s efforts to revitalise the national security division of the country. Before retiring from the Pakistan army, Janjua served as the Quetta corps commander and National Defence University president. 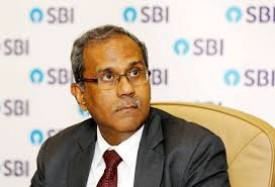 State Bank of India (SBI) Managing Director B. Sriram has resigned after his appointment as Chief Executive of IDBI Bank. the government had appointed Mr. Sriram as IDBI Bank CEO for a temporary period of three months.

Sriram is the longest-serving managing director of a public sector bank and has wide experience, including stressed assets management. Sriram took charge of IDBI Bank on June 22 following M K Jain demitting office to take over as Deputy Governor of RBI.