1 - India ranked at 113th position in the world childhood index

According to a report titled "End of Childhood", indexed by global child rights group, Save the Children, India has been ranked at 113th position among 175 countries. India moved up 3 places from 116 in 2017.

According to the report, the reduced rate of child marriages, which has come down to 15.2% from 21.1% in 2017, was a major factor contributing to an improved score in the index. However, nutrition, infant mortality and child labour continue to be of serious concern. Singapore and Slovenia jointly topped the index with Nigeria at the botttom.

2 - Indians form 2nd largest group of international students in US

India has the second highest sender of foreign students to the US. Almost 1,86,000 Indian students currently study in the United States. Chinese students form the largest group in USA.

The number of Indian students in the US has more than doubled in the last 10 years. Indians comprised approximately 17% of the total number of international students. United States is the top destination for foreign students worldwide. 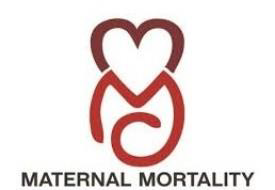 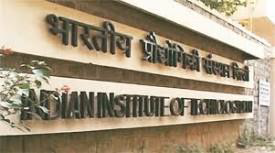 According to the QS World University Rankings, IIT-Bombay moved up 17 places (162 rank) this year to displace IIT-Delhi as India’s top ranked institution. IISc-Bangalore, which gained 20 positions to 170 rank is second among the Indian institutions. Overall, 24 Indian universities are featured in the 2019 edition of the QS Ranking.

According to the report, cross-border M&A sales increased from $8 billion to $23 billion driven by a few large deals in extractive and technology related industries. Global FDI flows fell by 23 per cent in 2017 to $1.43 trillion from $1.87 trillion in 2016.

According to the 2018 Global Peace Index released by Australia-based Institute for Economics and Peace (IEP), India has been ranked at 136th position among 163 countries. India’s GPI rank was 137 out of 163 countries in 2017. Ashwini Kumar Choubey, Minister of State for Health and Family Welfare released the 11th Common Review Mission (CRM) report of the National Health Mission. India has registered a record 22% reduction in Maternal Mortality Ratio (MMR) since 2013. MMR has declined from 167 in 2011-2013 to 130 in 2014-2016.

According to the FDI Report 2018 compiled by FDI Intelligence, a division of The Financial Times Ltd, the US has pipped India to become the top destination for greenfield FDI investment in 2017.

The number of greenfield FDI projects in India during the year fell sharply by 21% to 637. USA received $87.4 billion of foreign direct investment (FDI). India had maintained the numero uno slot in greenfield FDI investment in 2015 and 2016.

According to the annual nuclear forces data by Stockholm International Peace Research Institute (SIPRI), US, Russia, Britain, France, China, India, Pakistan, Israel and North Korea - had 14,465 nuclear warheads at the beginning of 2018, of which 3,750 were actually deployed. At the start of 2017, the total number of nuclear warheads was 14,935. 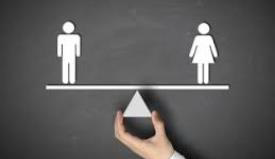 According to recent report by the McKinsey Global Institute (MGI) for the Asia-Pacific region, gender inequality in India is extremely high at the workplace and in terms of legal protection and political voice.

The report had assessed inequality on the basis of Gender Parity Score (GPS) that ranks countries on scale of 0 (signifying inequality) to 1 (signifying parity). India’s score was 0.30 in gender equality at work and 0.78 in legal protection and political voice.

11 - India rated as the World's most dangerous country for women 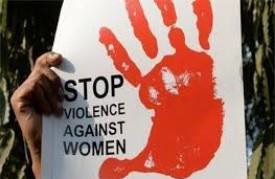 A survey released by the Thomson Reuters Foundation has placed India as the world's most dangerous country for women due to the high risk of sexual violence and being forced into slave labour. Afghanistan and Syria were ranked second and third in the list followed by Somalia and Saudi Arabia.

USA was ranked joint third in the list where women were most at risk of sexual violence, harassment and being coerced into sex. Pakistan, Democratic Republic of Congo, Yemen and Nigeria were the other nations in the top ten list respectively. 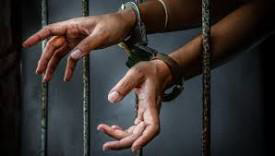 The Ministry of Women and Child Development (MWCD) has come up with its report titled ‘Women in Prisons’. The report contains a comprehensive list of 134 recommendations for improving the lives of women under incarceration.

The report proposes that bail should be granted to those under-trial women who have spent one-third of their maximum possible sentence in detention. It recommends a separate accommodation for mothers in post-natal stage. The report proposes a comprehensive after-care programme.