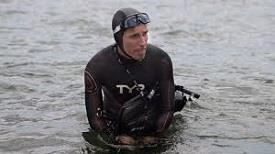 French swimmer, Ben Lecomte, has set off from Choshi, Chiba Prefecture in Japan in an attempt to become the first person to swim across the Pacific Ocean. His journey will end in San Francisco. By then he would have swam 9,100 km, which is expected to take more than six months.

Lecomte is hoping to raise awareness for climate change, and a team of scientists will conduct research during the swim. Lecomte swam across the Atlantic Ocean in 1998 covering 6,400 km in 73 days. 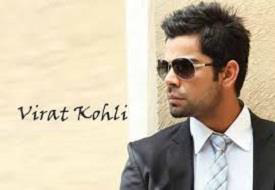 Virat Kohli is the only Indian to feature in the list of the world’s highest-paid athletes published by Forbes. he has been ranked 83rd on the list with a salary/winning of $4m and endorsements worth $20m. 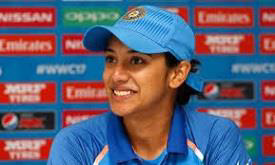 Smriti has competed for Brisbane Heat in the Women's Big Bash League in Australia.

Anukreethy Vas will now represent India at Miss World 2018. She became the 55th winner of Miss India since its inception. 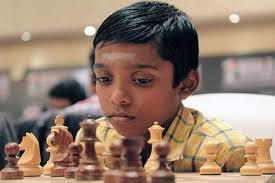 India’s R Praggnanandhaa has become the country’s youngest and the world’s second youngest Grand Master at the age of 12 years, 10 months and 13 days after he reached the final round of the Grendine Open in Italy. 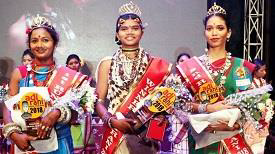 Pallavi Durua was crowned as the first Tribal Queen of India at the Adi Rani Kalinga Tribal Queen competition. She belongs to Odisha's Koraput district. Panchami Majhi of Titlagarh and Rashmirekha Hansdah of Mayurbhanj were declared as the first and second runners-up of the beauty pageant respectively.

The prime objective of the event was to promote tribal art and culture. The jury was headed by Padma Shri Tulasi Munda. She is also the ambassador of the event. 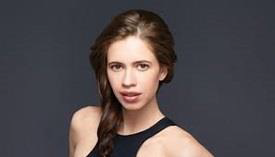 Actor Kalki Koechlin was conferred with the French distinction of Knight of the Order of Arts and Letters (Chevalier dans l’Ordre des Arts et des Lettres) for her contribution in enhancing Indo-French ties in cinema.

Kalki has done films such as Dev D, Zindagi Na Milegi Dobara, Shanghai and Yeh Jawaani Hai Deewani to name a few. The award was presented by the Ambassador of France to India, Alexandre Ziegler.