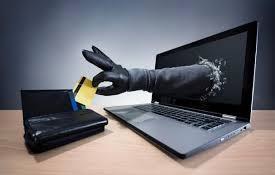 The Reserve Bank of India, RBI, organized Financial Literacy Week from 4th till 8th of June, 2018, across the nation. The theme was Customer Protection. The aim was to create financial awareness among bank customers about financial products and services, good financial practices and digitization.

The literacy week focussed on four broad themes, viz. KYC, Exercising Credit Discipline, Grievance Redressal and Going Digital (UPI and *99#). The Reserve Bank of India since 2017 has earmarked one week in a year as the financial literacy week. 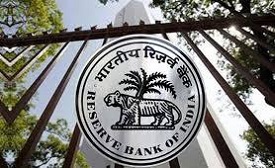 Monetary Policy Committee (MPC) of Reserve Bank of India has increased the policy Repo Rate under the liquidity adjustment facility (LAF) by 25 basis points to 6.25 percent in the Second Bi-monthly Monetary Policy Statement (2018-19). Consequently, the reverse repo rate under the LAF stands adjusted to 6.0 percent, and the marginal standing facility (MSF) rate and the Bank Rate to 6.50 percent. 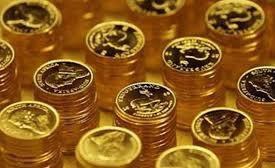 The Reserve Bank of India (RBI) has made few amendements in the Gold Monetisation Scheme (GMS) to make it more attractive and enable people to open a hassle-free gold deposit account.

These deposits will be made with the designated banks for a short period of 1 to 3 years. Deposits can also be allowed for broken periods such as for 1 year 3 months or for 2 years 4 months 5 days. From now onwards, the short-term deposits will be treated as bank's on-balance sheet liability.

4 - Short-term subsidised crop loan to be under DBT mode 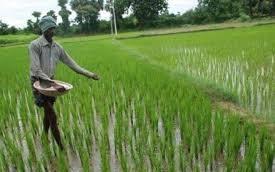 Reserve Bank of India also notified that the Interest Subvention Scheme (ISS) 2018-19 will be required to be settled as applicable in Plan Scheme. As per the scheme, farmers can avail short-term crop loans up to Rs 3 lakh at subsidised interest rate of 7% that could go down to 4% on prompt repayment. 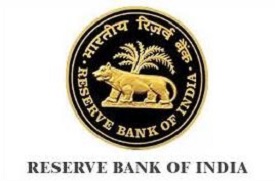 The Reserve Bank of India (RBI) has decided to set up a Public Credit Registry (PCR). The PCR will be an information repository that collates all loan information of individuals and corporate borrowers.

The repository will be set up in a “modular and phased manner”. The Reserve Bank of India has constituted a 10-member ‘High Level Task Force on Public Credit Registry (PCR) for India’ headed by YM Deosthalee, ex-CMD, L&T Finance Holdings. 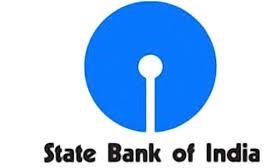 A SBI Research report estimated an additional gain of 37,426 crore rupees in revenue in 2018-19 due to surge in oil prices and better tax collection due to Goods and Services Tax - GST.

According to the report, 16 out of 24 states have seen their revenues rising, with the aggregate gain being 18,698 crore rupees for FY18. Combined with the revenue growth due to crude price rise, the overall gain will be over Rs. 37000 crore. Gujarat, Haryana, Maharashtra, Chhattisgarh, Jharkhand and Punjab have gained the maximum from GST while Karnataka, Bengal, UP, MP and Assam have reported a decline in tax collection post-GST. 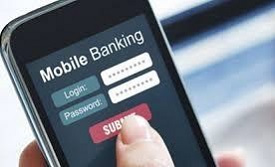 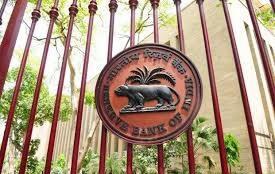 With a view to enhance credit discipline among the larger borrowers enjoying working capital facility from the banking system, RBI issued draft guidelines to modify the system for delivery of bank credit for such borrowers. The draft has specified minimum level of loan component in fund based working capital finance and credit conversion factor for the undrawn portion of cash credit availed of by large borrowers.

In respect of borrowers having aggregate fund based working capital limit of Rs. 150 crore, a minimum level of ‘loan component’ of 40% shall be effective and credit conversion factor of 20%. 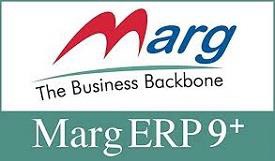 This integration enables ICICI Bank’s current account holders to securely connect their bank account with the Marg ERP software and undertake an array of digital transactions from within the ERP platform. It will enable businesses to initiate vendor & salary payments, automate reconciliation of banking and accounting entries, apply for working capital loans as well as schedule future dated payments.

Forbes placed Housing finance major HDFC at 202nd place in its overall list of 2,000 firms across the global list of consumer financial services category. As compared to its 2017 rankings, HDFC has moved up by 7 places. The consumer financial services category was topped by American Express whereas Indiabulls Housing Finance was the only other Indian company (at 13th place) on the list. 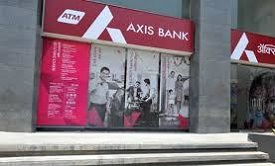 Global Rating agency Fitch has announced that ICICI Bank and Axis Bank have inequalities in their risk control mechanisms and has revised down its outlook on the latter to negative on sour assets worries.

It downgraded ICICI Bank’s ‘support rating’ to ‘3’, from ‘2’, its support rating floor to ‘BB+’, from ‘BBB-’. But the agency has affirmed the issuer default ratings and viability ratings of ICICI Bank and Axis Bank at ‘BBB-’ and ‘BBB-’. Axis Bank’s rating degraded to negative from stable, pointing to the high proportion of NPAs. 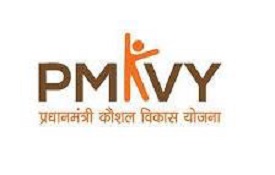 Muthoot Fincorp Limited will partner with National Skill Development Corporation to train over 10,000 youth over the next three years. NSDC has approved a target of 3,000 candidates in the first year and 3,500 each in the subsequent two years.

The Muthoot Pappachan Group will also absorb 80 per cent of the trained students (8,000) into the Group for regular positions (Job Roles), after successful completion of training and assessment of the candidates. PMKVY is the flagship scheme of the Ministry of Skill Development & Entrepreneurship. 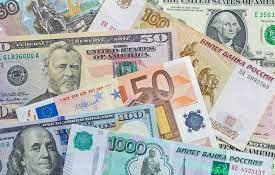 The Reserve Bank of India has tightened norms for Liberalised Remittance Scheme (LRS) by making quoting of the Permanent Account Number (PAN) mandatory even for transactions below 25,000 US dollar.

A system for daily reporting of individual transactions under the LRS by banks also has been put in place. It enables banks to view the remittances already sent by an individual during the financial year, thus improving monitoring and ensuring compliance with the LRS limits. 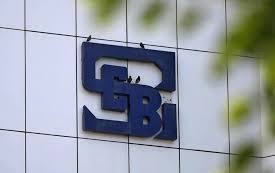 Based on suggestions made by the regulator’s Primary Market Advisory Committee (PMAC), the Securities and Exchange Board (SEBI) has approved amendments to buyback and takeover regulations and changed the time for announcing the price band of initial public offering (IPO) from 5 to 2 days.

Under the new regulations, the buyback period of a company’s shares has been redefined as the time between the board’s resolution to that effect and the date on which the payment will be made to shareholders. SEBI also said that at least 15% of the securities a company proposed to buy back should be reserved for small shareholders, while the maximum limit was capped at 25% of the paid-up capital. Besides, the regulator allowed companies to buy back as much as 10% of shares outstanding without shareholders’ resolution. 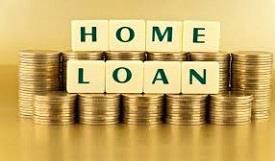 Loans to individuals up to Rs 28 lakh in metropolitan centres and Rs 20 lakh in other centres, will be eligible to be classified under priority sector, "provided that the cost of dwelling unit does not exceed Rs 35 lakh and Rs 25 lakh. 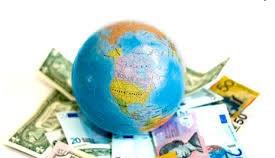 Reserve Bank of India (RBI) has narrowed the definition of 'relatives' to prevent misuse of the Liberalised Remittance Scheme (LRS). Going forward, funds under the ‘maintenance of close relative’ category can be sent only to immediate relatives such as parents, spouses, children and their spouses. 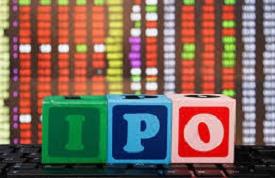 SEBI has amended few norms. Some of them are: 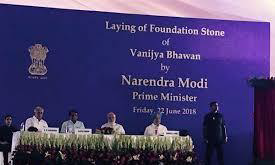 Prime Minister Narendra Modi inaugurated the 3rd Annual Meeting of the Asian Infrastructure Investment Bank (AIIB) on June 25-26 in Mumbai.The theme for this year's meeting is "Mobilising Finance for Infrastructure: Innovation and Collaboration". 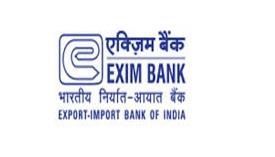 Exim Bank has, on behalf of the Government of India, extended a Line of Credit [LOC] of USD 10 million [first tranche of USD 50 million] for procurement of goods and projects to the Government of Republic of Seychelles.

Exim Bank, till date, has extended 2 Lines of Credit to the Government of the Republic of Seychelles, taking the total value of LOCs extended to USD 28 million. Exim Bank has now in place 233 Lines of Credit, covering 62 countries in Africa, Asia, Latin America and the CIS, with credit commitments of around USD 22.86 billion.