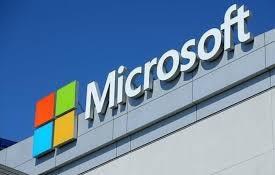 Microsoft has gone past Alphabet in the market capitalisation for the first time in three years to become the third most valuable firm after Apple and Amazon globally. Alphabet is the parent company of Google.

Microsoft had a market cap of $753 billion at the close of trading, almost $14 billion ahead of Alphabet. Apple leads with a market cap of nearly $924 billion and Amazon is at second, with nearly $783 billion. Microsoft posted a revenue of $26.8 billion and net income of $7.4 billion in its third quarter that ended on March 31. 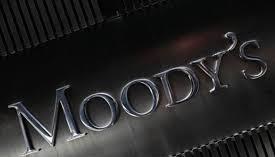 Credit rating agency Moody's has slashed its forecast for India's GDP growth in 2018 to 7.3% from 7.5% earlier due to higher oil prices and tighter financial conditions. It, however, kept growth expectation for 2019 remains unchanged at 7.5%.

India's GDP grew by 7.2% in the third quarter, which helped the country reclaim the title of fastest growing economy from China. China grew 6.8% in the quarter.

3 - Retail inflation for industrial workers falls to 3.97% in April 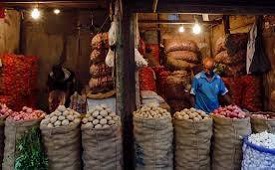 Retail inflation for industrial workers fell to 3.97% in April from 4.36% the previous month mainly due to lower prices of food items. However, All India Consumer Price Index for Industrial Workers (CPI-IW) for April, 2018 increased by 1 point to 288.

The index is used for working out dearness allowance for central government employees and dearness relief for central pensioners. The maximum upward pressure to the change in current index came from certain food groups, electricity charges and petrol prices. 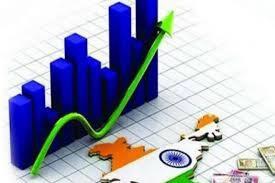 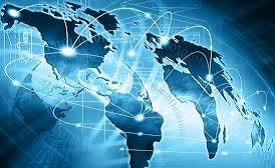 The World Bank is expecting the global economy to be resilient. It has predicted global growth to decrease slightly from 3.1% to this year to 3% next year and 2.9% in 2020 owing to rising interest rates in wealthier countries and weaker demand for commodities in developing nations. It also faces risks from trade disputes, financial volatility and geopolitical tensions. 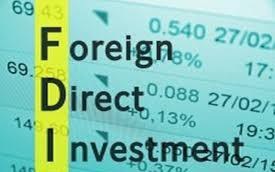 According to the Department of Industrial Policy and Promotion (DIPP), Foreign direct investment in India increased to USD 61.96 billion in 2017-18. FDI inflows stood at USD 60 billion in the previous fiscal.

Major sources of foreign inflows include Mauritius, Singapore, Japan, the Netherlands, the US, Germany, France and the UAE. However, according to an UNCTAD report, foreign direct investment (FDI) to India decreased to $40 billion in 2017 from $44 billion in 2016. 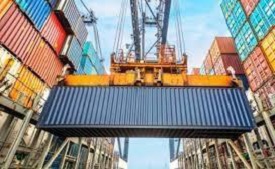 According to data released by Ministry of Commerce, engineering goods, petroleum products, drugs and pharmaceuticals registered a high export growth rate. Imports during May 2018 valued at 43.48 billion dollar which was 14.85% higher than 2017 imports. 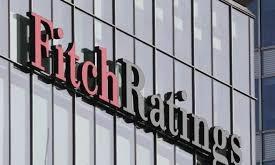 Fitch Group Company revised India's GDP growth to 7.4% from 7.3% for the financial year 2018-19. It also predicted that the growth will accelerate further to 7.5% in 2019-20. According to Fitch, positive signs are observed in third quarter due to investment segment to be pushing growth rate once again.

Fitch Ratings Inc. is one of the "Big Three credit rating agencies", the other two being Moody's and Standard & Poor's. 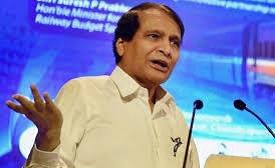 Commerce Minister Suresh Prabhu released the study report on Indian pharma exports to China. The Department of Commerce in coordination with Embassy of India at Beijing commissioned the study on “Enhancing Indian Exports of Pharmaceutical products to China” under the Market Access Initiative Scheme (MAI).

China's healthcare sector continues to grow rapidly with spending projected to grow from 357 billion dollars in 2011 to one trillion dollars in 2020. India wants greater market access in China for its pharma products with a view to bridge the widening trade deficit, which has touched 63.12 billion US Dollars in 2017-18.

10 - India increased customs duty on several goods imported from US 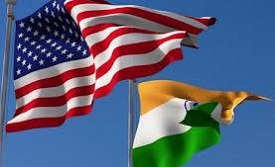 India has hiked customs duty on several goods imported from the US. The import duty on chickpeas and Bengal gram has been increased to 60%, while on lentils has been hiked to 30%. The duty on boric acid and binders for foundry moulds has been hiked to 7.5%, while that on domestic reagent was raised to 10%.

The import duty hike would be effective from August 4. The move was in retaliation to the duty hike by the US on certain steel and aluminium products which had tariff implication of 241 million US dollars on India. 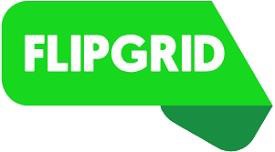 The Terms of the deal weren't disclosed. Microsoft is making Flipgrid free of charge. Schools that already have subscriptions will receive prorated refunds. 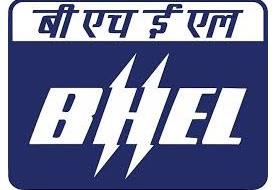 Bharat Heavy Electricals Limited (BHEL) has entered into a Technology Collaboration Agreement (TCA) with NANO Co. Ltd., Republic of Korea. The agreement has been signed for design and manufacture of SCR Catalysts for De-NOx application in Coal fired power plants, to be commissioned or retrofitted with high capacity emission control equipment.

Following this, BHEL will be the first Indian company to possess technology and manufacturing capabilities for Plate type SCR Catalysts as part of the ‘Make in India’ initiative. 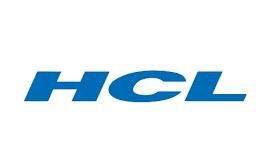 HCL Technologies (HCL) has signed a definitive agreement to acquire Germany-based IT and engineering services provider, H&D International Group (H&D). The H&D International Group is one of the largest IT service providers in the German automotive industry, and operates in over 20 locations globally including; Germany, the USA, the Czech Republic and Poland.

H&D specialises in IT Infrastructure, application services particularly in R&D IT, shop floor IT and Industry 4.0 solutions and has extensive expertise in SAP, computer-aided technologies (CAx), engineering services and customer-specific product development. 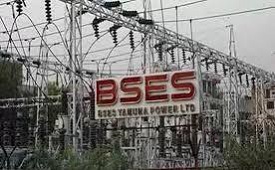 BSES Yamuna Power Limited signed a 3 year MoU with ‘Business Finland’, an organisation fully owned by the Government of Finland for cooperation in the power distribution sector.

Some of the areas the collaboration will focus on include Energy Efficiency, Renewables, Internet of Things (IOY), Energy Storage System, Electric Vehicle and Smart Grid Initiatives. It will also conduct research and capacity building programs. BSES Yamuna Power Limited (BYPL) is a joint venture between Reliance Infrastructure Limited and Government of NCT of Delhi with a 51%:49% shareholding.