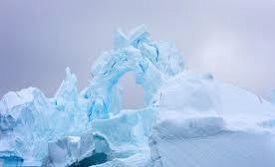 Researchers discovered mountain ranges and three huge, deep subglacial valleys hidden beneath the Antarctica ice. The journal of Geophysical Research Letters is first to publish findings that reveals the topography about how quickly ice flows between the East and West Antarctic ice sheets. The research was a part of the European Space Agency Polar GAP project.

According to researchers, if ice sheets melt, it would increase the speed and rate at which ice flows out from the centre of Antarctica to its edges, leading to an increase in global sea levels. 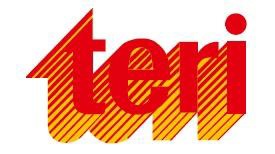 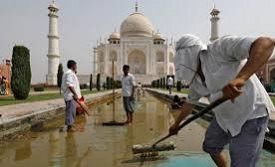 A Taj Declaration to Beat Plastic Pollution was adopted in Agra as part of which efforts would be made to make the 500-metre area around the historic ivory-white marble monument litter-free and phase out single-use plastic.

The adoption of the declaration - in presence of Minister of State for Environment Mahesh Sharma, UN Environment Programme Executive Director Erik Solheim, UNEP Goodwill Ambassador Diya Mirza - came ahead of the World Environment Day on June 5.

The EPI turns the latest advances in environmental science with worldwide datasets to form into a powerful summary of the state of sustainability around the world. 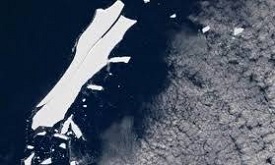