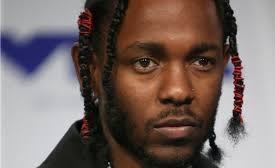 Rapper Kendrick Lamar has won the Pulitzer Prize for music for his album Damn, released in April 2017. He became the first non-classical or jazz artist to collect the award.

Lamar won five Grammy awards for Damn in January - but lost the coveted album of the year prize to Bruno Mars. The Pulitzer prize is best known for recognising US journalism, but it also gives awards for books, poetry and music. The winner receives a $15,000 (£10,500) prize. 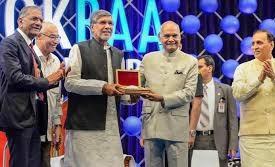 President Ram Nath Kovind presented the 'Santokbaa Humanitarian Award' to child rights activist and Noble Laureate Kailash Satyarthi and Chairman of Indian Space Research Organisation (ISRO), A S Kiran Kumar. The award includes a trophy and a prize money of Rs 1 crore each to the awardees.

The award is instituted by Shree Ramkrishna Knowledge Foundaton (SRKKF). SRKKF confers the award every year for humanitarian contributions by individuals whose life and work are characterised by their selfless and inspiring service. 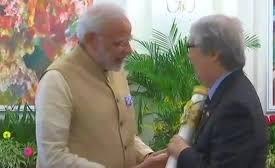 Koh has served as Singapore’s ambassador to the US and the UN, and as president of the Third United Nations Conference on the Law of the Sea in 1981 and 1982. Padma Shri award is one of India’s highest civilian awards. 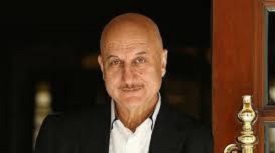 Veteran actor Anupam Kher was honoured with the Outstanding Achievement award at the International Indian Film Academy (IIFA) awards (19th Edition) ceremony in Bangkok for his contribution in the field of cinema. He has worked in over 500 films.

Mr. Kher has also been honoured with the Padma Shri in 2004 and the Padma Bhushan in 2016 for his contribution in the field of cinema and arts. 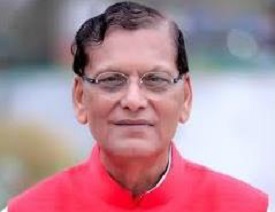 Noted social reformer and founder of Sulabh International, Bindeshwar Pathak, was honoured with Japan’s prestigious ‘Nikkei Asia Prize for Culture and Community’ for his significant work in tackling poor hygiene and discrimination. The award was given under ‘Culture and Community’ category. The other two winners were Ma Jun (Economic and Business Innovation), a Chinese environmentalist, for using the power of the internet to promote cleaner industry and Professor Nguyen ThanhLiem (Science and Technology), a Vietnamese doctor, for bringing cutting-edge medicine to children.

The awards were presented by Nikkei Inc, one of the largest media corporations in Japan. 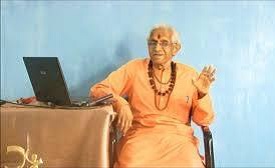 The winners will be felicitated with a Trophy, Certificate and a Cash Award of Rs. 25.00 lakhs each. The award for 2017 was won by Ramamani Iyengar Memorial Yoga Institute, Pune.

The President of India Shri Ram Nath Kovind presented the “Fourth National Awards for outstanding services in the field of Prevention of Alcoholism and Substance (Drug) Abuse” to the institutions and individuals on the occasion of ‘International Day against Drug Abuse and Illicit Trafficking’. 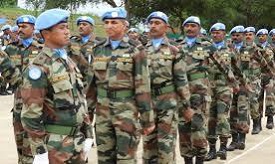 The 7 Garhwal Rifles Infantry Battalion Group of the Indian Army was awarded the United Nations Medal for "selfless service". The battalion is part of the UN peacekeeping force in South Sudan.

India is a leading contributor to the United Nations Peacekeeping missions. According to the data obtained from UN Peackeeping Missions website, India contributes over 6,000 troops in 14 missions across the world. 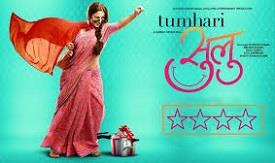 10 - Vasundhara Raje honored with ‘CM of the Year’ Award 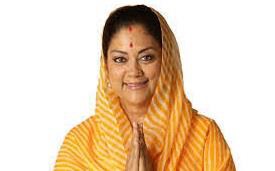 Rajasthan Chief Minister Vasundhara Raje was awarded 'Chief Minister of the Year' award for her outstanding work in e-governance in an award ceremony held at the 52nd Skoch Summit. E-government is the use of electronic communications devices, computers and the Internet to provide public services to citizens.

Vasundhara Raje Scindia has also served as Chief Minister of Rajasthan from 2003 to 2008, and was the first female to hold the post. 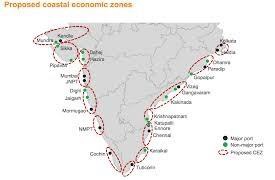 The Ministry of Shipping’s flagship programme, ‘Sagarmala’, received the ‘Gold Award’ in infrastructure sector at 52nd Skoch Summit 2018. The Sagarmala Programme also received the ‘Order of Merit’ at the Summit.

The Skoch Awards recognize leadership and excellence in accelerating socio-economic changes. These awards have become a benchmark of best practices in India in the fields of governance, infrastructure, finance, banking, technology, corporate citizenship, economics and inclusive growth. 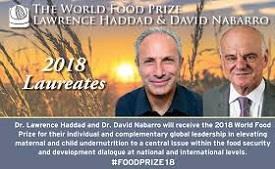 Drs. Lawrence Haddad and David Nabarro won the 2018 World Food Prize for their individual efforts in uniting food security programs in the wake of 2008 global food crisis, resulting in a significant reduction in childhood malnutrition in many countries.

Dr. Haddad urged governments to prioritize child and maternal nutrition and established accountability and transparency standards for their efforts, while Dr. Nabarro worked with the UN and the Scaling Up Nutrition (SUN) Movement to improve child nutrition within the crucial first 1,000 days of life.