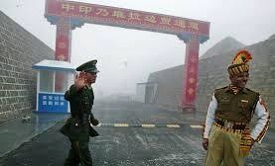 The Union Government is planning to install optical fibre cables (OFC) in areas bordering China after the ‘invasion’ of Chinese radio channels. The OFC will help civilians and defence personnel with cellular and radio connectivity that is strong enough to counter the Chinese waves.

An optical fiber cable is similar to an electrical cable, but contains one or more optical fibers that are used to carry light. Optical cables are used to transfer digital data signals in the form of light up to distances of hundreds of miles with higher throughput rates than those achievable via electrical communication cables. 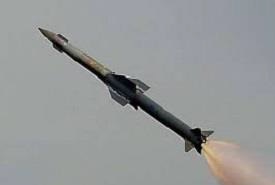 The technology demonstrator flight test of ‘Solid Fuel Ducted Ramjet (SFDR)’ propulsion based missile has been carried out successfully from the Launch Center-III of ITR, Chandipur, Orissa on 30th May 2018. The flight test met all the mission objectives.

The technology of nozzle less booster has been successfully demonstrated in the mission for the first time in the country. SFDR is a propulsion technology different than that of conventional solid fuelled or liquid fuelled missiles. 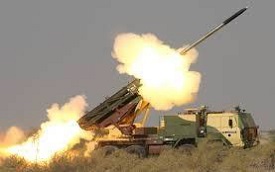 An upgraded version of Pinaka rocket, with enhanced range and guidance system, was successfully test-fired from Chandipur in Odisha. The earlier Pinaka system, which was an unguided one, has now been transformed into a guided version, with a navigation, guidance and control kit developed by the Research Centre, Imarat (RCI), Hyderabad.

The upgraded version has a range of more than 70 kms now. The guided version is Pinaka mark-II. It can fire a salvo of 12 rockets in 44 seconds. 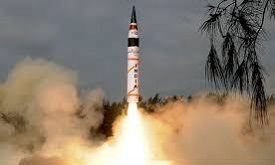 India has successfully test-fired nuclear capable long range ballistic missile Agni-5 from Dr. APJ Abdul Kalam Island (Wheeler Island). It was the 6th trial of the missile. The surface-to-surface missile is indigenously developed and has a strike range of 5,000 km. It can carry nuclear warhead weighing 1.5 tonnes. 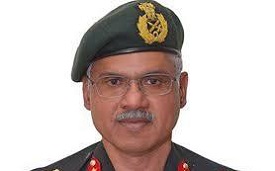 6 - 22nd edition of the Exercise Malabar held in Guam 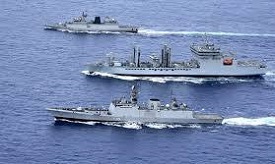 The 22nd edition of the Exercise Malabar – a trilateral naval exercise, involving India, United States of America and Japan was conducted from 7 to 16 June 2018 off the coast of Guam in the Phillipine Sea.

The Indian Navy was represented by INS Sahyadri, INS Kamorta and INS Shakti and a Poseidon P-8I aircraft. INS Sahyadri is Shivalik-class advanced, stealth-minded, multi-role frigate. It was adjudged as the Best Ship of 2018 during the Fleet Award Function. INS Kamorta is the first of the four anti-submarine Kamorta class stealth corvettes. INS Shakti is a Deepak-class fleet tanker. 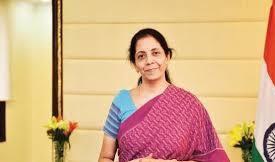 The Defence Acquisition Council (DAC), headed by Raksha Mantri Smt. Nirmala Sitharaman has accorded approval for the procurement of equipment for the Defence Forces valued at over Rs. 5500 crore. The DAC approved procurement of 12 High Power Radars for the Indian Air Force under ‘Buy (Indian) IDDM’ category. The radars will provide long range medium and high altitude radar cover.

The DAC also accorded approval for procurement of Air Cushion Vehicles (ACVs) for the Indian Coast Guard and Indian Army from Indian Shipyard. These vessels would prove useful for amphibious/riverine operations. 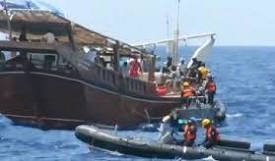 The Indian Navy has rescued 38 Indians from Socotra Island in Yemen. The rescue operation was christened "NISTAR". Socotra Island was hit by cyclone Mekunu. INS Sunayna had evacuated the Indians and brought them to Porbandar harbour in Gujarat.

INS Sunayna was deployed for the humanitarian and disaster relief operation after the Navy received a distress call from the Directorate General of Shipping and the Indian Sailing Vessels Association. 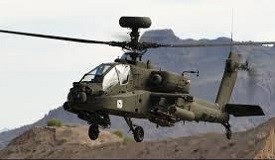 United States government gave nod to a deal to sell the Indian military six AH-64E Apache attack helicopters for $930 million. These AH-64E helicopters will be very helpful for India's defensive capability to counter ground-meant threats and modernize its armed forces. India has also started to manufacture Apache fuselages at a plant in India with the help of Boeing and Indian partner Tata. 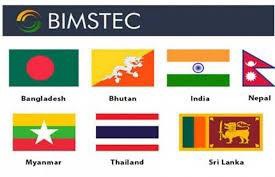 India is set to host first military exercise of the BIMSTEC Countries in September 2018 in Pune, Maharashtra. BIMSTEC (Bay of Bengal Initiative for Multi-Sectoral Technical and Economic Cooperation) group will participate in military exercise so as to promote strategic alignment among the member-states and to share best practices in the area of counter-terrorism. Each participating nation will bring 30 soldiers for participation. The exercise will be based on theme of counter-terrorism in semi-urban terrain.

BIMSTEC was set up in 1997 and includes India, Bangladesh, Bhutan Myanmar, Nepal, Sri Lanka and Thailand. 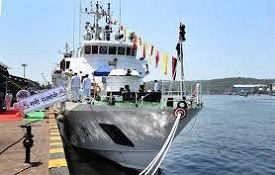 ICGS Rani Rashmoni has been designed and built by the Hindustan Shipyard Limited (HSL) indigenously. It is propelled by three MTU 40000 series diesel engines of 2720 KW capacity each coupled with three Rolls Royce Kamewa jets and can achieve a maximum speeds of 34 knots (63 kmph).

Indian Army is observing the year 2018 as the ‘Year of Disabled Soldiers in Line of Duty’ with an aim to honour soldiers who have been disabled in line of duty, while serving the Nation and to celebrate the undying spirit of ‘Soldiering’.

The primary focus is towards alleviating the sufferings of these soldiers, who have done their duty with utmost dedication to the Nation and have been disabled for the life.