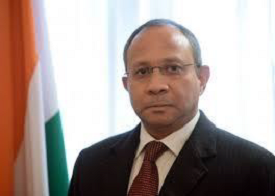 The Appointments Committee of the Cabinet has appointed senior diplomat Pankaj Saran as Deputy National Security Advisor for a period of two years. He is currently India’s Ambassador to Russia.

A 1982-batch officer of Indian Foreign Service (IFS), Saran had held various positions in India and abroad including the country's High Commissioner to Bangladesh. He served twice in the Prime Minister's Office (PMO) - first as Deputy Secretary/Director during 1995 and 1999, and then as the Joint Secretary between 2007 and 2012. Ajit Doval is the National Security Adviser. 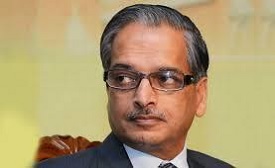 The Appointments Committee of the Cabinet has approved the appointment of Justice R.K. Agrawal as the President of the National Consumer Disputes Redressal Commission (NCDRC). He retired from the Supreme Court in May 2018. Justice Agarwal took over from Justice D.K. Jain, who completed his term on 31 May.

The NCDRC, which deals with consumer rights and addresses their disputes and grievances, is a quasi-judicial commission set up in 1988 under the Consumer Protection Act of 1986. 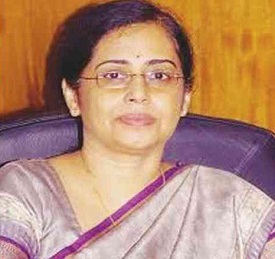 Former vice president of National Securities Depository Ltd (NSDL) Sudha Balakrishnan was appointed as first Chief Financial Officer (CFO) of Reserve bank of India. She will have duty to check central banks’ balance sheet and ensure accounting policies and procedures compliance by the banks as per guidelines. As CFO, she will also have to look after corporate strategy functions like finalizing the provident fund rate, which the central bank manages for its employees.

Sudha Balakrishnan was a chartered accountant before being vice president of NSDL. 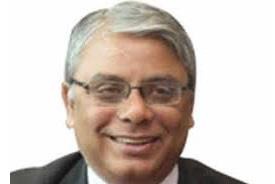 The Appointments Committee of the Cabinet has appointed Arijit Basu as the new Managing Director of State Bank of India. He has been appointed as MD till October 31, 2020.

Basu returned to SBI two months ago after serving as the Managing Director and Chief Executive Officer at SBI Life Insurance for four years. Basu started his career with the bank almost 35 years ago as a probationary officer. 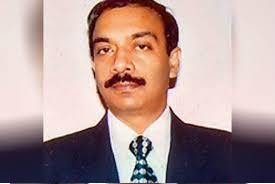 Shri Amit Khare, IAS (Jharkhand: 1985) assumed charge as Secretary in the Ministry of Information & Broadcasting on superannuation of Shri Narendra Kumar Sinha, IAS. Prior to his appointment, Shri Khare was Additional Chief Secretary, Government of Jharkhand. 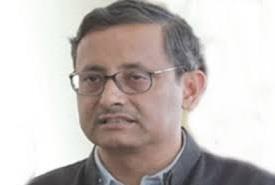 Defence Secretary Sanjay Mitra will hold the additional charge of the Defence Research and Development Organisation (DRDO) after eminent scientist S Christopher completed his term as the chief of DRDO. Mitra will take charge for a period of three months.

Christopher took over as the head of DRDO in May 2015. DRDO advises the government on scientific aspects of military equipment and logistics and the formulation of research, design and development plans for the equipment required by the three services – The Army, Navy and Air Force. 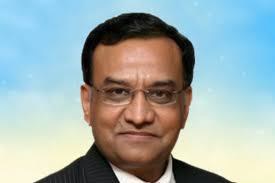 The Financial Sector Regulatory Appointment Search Committee has appointed former IDBI Bank MD and Chief Executive M.K. Jain as the new Deputy Governor of the Reserve Bank of India (RBI) for a period of three years. The post of one of the Deputy Governors at the Central bank fell vacant after the retirement of S.S. Mundra on July 31, 2017.

Currently, the RBI has three deputy governors - NS Vishwanathan, Viral V Acharya and BP Kanungo. Jain has been on the boards of Exim Bank and National Institute of Bank Management. 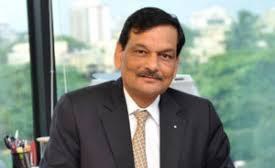 The government has appointed UPSC member Arvind Saxena as the acting Chairman of Union Public Service Commission (UPSC). Mr. Saxena is a 1978-batch Indian Postal Service officer. He will take over from Vinay Mittal who completed his term at the UPSC.

Prior to joining UPSC, Mr. Saxena was working at the Aviation Research Centre (ARC). He has also worked in the Research and Analysis Wing (RAW) and specialised in study of strategic developments in neighbouring countries. 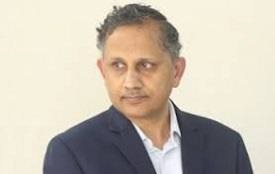 The Appointments Committee of Cabinet (ACC) has appointed S Ramesh, member of Central Board of Indirect Taxes and Customs (CBIC) as its next Chairman. He will succeed Vanaja N Sarna who retired.

Central Board of Excise and Customs (CBEC) is a part of the Department of Revenue under the Ministry of Finance. It deals with the tasks of formulation of policy concerning levy and collection of Customs & Central Excise duties and Service Tax, prevention of smuggling and administration of matters relating to Customs, Central Excise, Service Tax and Narcotics to the extent under CBEC's purview. 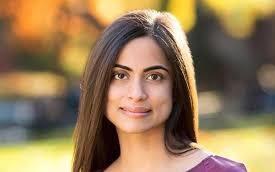 Prior to this appointment, she has served as vice president of corporate finance in the company since July 2017. She is known for her work in ratings upgrades from all three credit ratings agencies. She held various key roles while being in financial operations position. 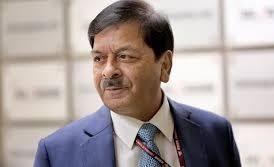 12 - B Sriram appointed as IDBI Bank's MD and CEO 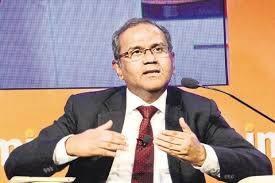 Mr. Sriram has been appointed in place of incumbent Mahesh Kumar Jain who was recently named Deputy Governor of the Reserve Bank of India (RBI). Sriram has been working as the MD (Corporate and Global Banking) in SBI since July 2014.