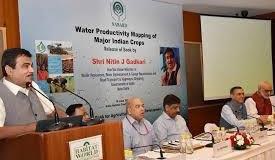 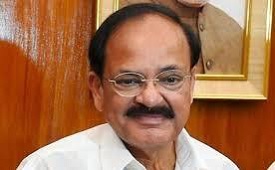 The Vice President of India, Shri M. Venkaiah Naidu has received the book "Vedvigyan Alok" authored by Acharya Agnivarat Naishthik. The book is divided into four broad volumes. The Book Vedvigyan Alok is the scriptural verse in Vedas' prose.

The Brahman textbooks are placed second in order of preference of Vedic literature. These texts were composed only by the Brahmin community; hence their names are called “Brahmins”. Their language is Vedic Sanskrit which has been considered extremely complicated. All these are written according to the Vedas that means all the four Vedas get different Brahmins.