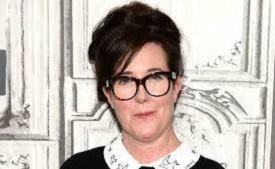 Designer Kate Spade, one of the biggest names in American fashion, passed away at the age of 55 years. The designer was especially known for her sleek handbags. 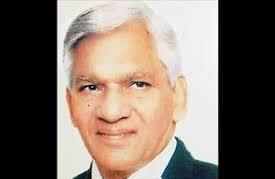 Former international footballer, Timothy Pereira, passed away at the age of 75 years. Pereira first played for Goan sports and State Bank before joining Tata SC and played along with other Tata stalwarts like Hafeez, Johar Dad, Marto Gracias, Tony Martin and Babu Narayan.

Timothy played for the country in 1967-68. He represented junior India and Maharashtra a number of times. Timothy was brother-in-law of hockey Olympian Joaquim Carvalho. 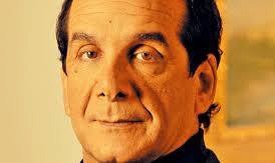 Pulitzer Prize winner Charles Krauthammer passed away at the age of 68 years. He was a longtime Fox News contributor. His book, “Things That Matter: Three Decades of Passions, Pastimes and Politics,” instantly became a New York Times bestseller.

Krauthammer won the Edwin Dunlop Prize for excellence in psychiatric research and clinical medicine. Journalism honors included the Pulitzer Prize for Commentary for his Washington Post columns in 1987 and the National Magazine Award for his work at The New Republic in 1984. 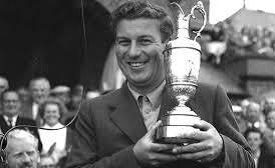 Australian golf legend Peter Thomson passed away at the age of 88 years. He was a five time British Open champion. Thomson was the first Australian to win the British Open. He won on the American senior tour nine times in 1985, setting a record that may never be broken.

In 1979 Thomson was made a Commander of the Order of the British Empire (CBE) for his service to golf and in 2001 became an Officer of the order of Australia (AO) for contributions as player and administrator. Thomson also served as president of the Australian PGA for 32 years.

5 - US poet Donald Hall passed away 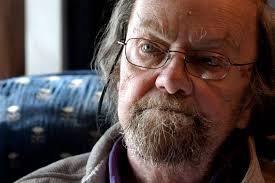 US Poet Donald Hall passed away at the age of 89 years. Hall was US poet laureate in 2006 and 2007. He published more than 50 books. He wrote a prize-winning children’s book, Ox-Cart Man.

Mr. Hall earned the highest acclaim for his poetry for which honors included a National Book Critics Circle prize, membership in the American Academy of Arts and Letters and a National Medal of Arts. He received the Robert Frost Medal in 1991.