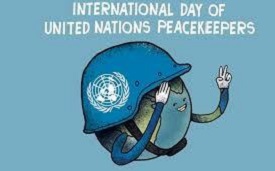 UNAMID commemorated the International Day of United Nations Peacekeepers under the theme, “UN Peacekeeping: 70 Years of Service and Sacrifice on 29th May. It is celebrated anually to pay tribute to all the men and women who have served and continue to serve in United Nations peacekeeping operations for their high level of professionalism, dedication, and courage and to honour the memory of those who have lost their lives in the cause of peace.

The first UN peacekeeping mission was established on 29th May 1948. 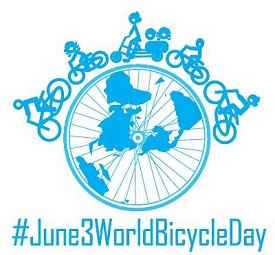 The United Nations (UN) on 12th April 2018 declared June 3rd as World Bicycle Day. On June 3, 2018, the first official World Bicycle Day was celebrated. The day helps create awareness about the multiple societal benefits of using the bicycle for transport and leisure.

The logo for World Bicycle Day was designed by Isaac Feld and the accompanying animation was done by Professor John E. Swanson. It depicts bicyclists of various types riding around the globe. At the bottom of the logo is the hashtag #June3WorldBicycleDay. The main message is to show that the bicycle belongs to and serves all of humanity. 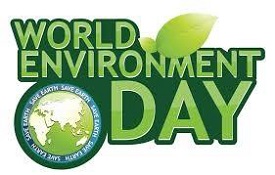 World Environment Day was observed worldwide on 5th June. The day aims to promote “Worldwide awareness and action for the protection of our environment.”

The theme for 2018 is "Beat Plastic Pollution". The theme aims to spread awareness of the consequences of disposables and the alternatives to them. The Slogan for World Environment Day 2018 is "If you can’t reuse it, refuse it". Almost 13 million tons of plastic leak into our oceans each year. 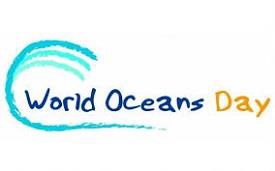 The Day is celebrated to honour the world's oceans and the products they provide such as seafood. It reminds everyone of the major role the oceans play in everyday’s life and create awareness on the impact of human actions on ocean. 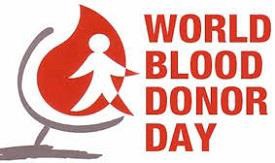 Every year, on 14th June, countries around the world celebrate World Blood Donor Day. The event serves to thank voluntary, unpaid blood donors for their life-saving gifts of blood and to raise awareness of the need for regular blood donations to ensure the quality, safety and availability of blood and blood products for patients in need.

The host country for World Blood Donor Day 2018 events was Greece. The theme of 2018 campaign was blood donation as an action of solidarity. 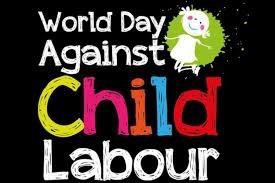 World Day against Child Labour was observed on 12th June. Various campaigns were organized for ending all forms of child labour by 2025.

The International Labour Organization (ILO) launched the World Day against Child Labour in 2002 to focus attention on the global extent of child labour and the action and efforts needed to eliminate it. 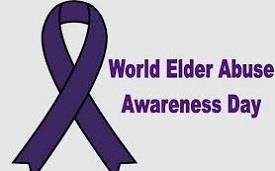 World elderly abuse awareness day is observed annually on 15th June across the globe. The theme this year is “Moving from Awareness to Action through a Human Rights based approach”. The day aims to focus global attention on the problem of physical, emotional, and financial abuse of elders.

It was officially recognized by the United Nations General Assembly in its resolution 66/127 December 2011, following a request by the International Network for the Prevention of Elder Abuse. 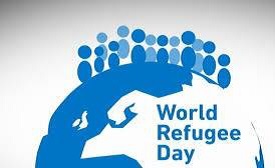 The United Nations' (UN) World Refugee Day is observed annually on June 20 ever since the UN General Assembly, on 4th December 2000, adopted resolution 55/76. The day honors the courage, strength and determination of refugees who are forced to flee their homeland under threat of persecution, conflict and violence.

The theme for World Refugee Day 2018 is ‘Now More Than Ever, We Need to Stand with Refugees’. 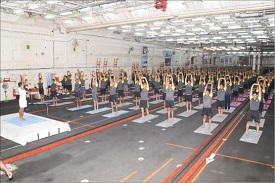 The International Day of Yoga was observed across the globe on 21 June. The theme was – "Yoga for Peace". The International Day of Yoga aims to raise awareness worldwide on many benefits of practicing yoga, a physical, mental and spiritual practice. The word yoga originates from Yuja, a Sanskrit word which means, "to join or to unite", symbolizing the union of body and consciousness.

The United Nations General Assembly has declared 21st of June as an International Yoga Day on 11th of December in 2014. The day is also called as the World Yoga Day. 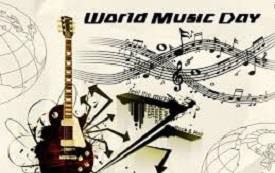 The World Music Day is observed annually across the world on 21 June. The day is also known as 'Fete de la Musique' after a music festival began in France in 1982. The day sheds light on the importance of music and how it helps people connect across borders.

On this day, many people in hundreds of cities around the world play music in public spaces, with free concerts and other events held to celebrate. 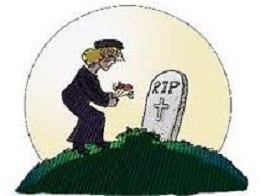 The International Widows' Day is observed annually on 23 June all acrosss the world. The day was introduced to address poverty and injustice faced by widows and their children in many countries. It was officially recognized by the United Nations in 2010.

The day aims to raise awareness of the violation of human rights that widows suffer in many countries following the death of their spouses. International Widows' Day was initiated by the Loomba Foundation in 2005. 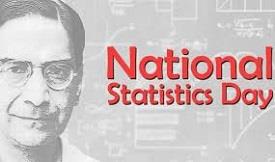 The National Statistics Day is observed across India on June 29 with an aim to create public awareness about the importance of statistics in socio-economic planning and policy formulation. The theme selected for the 2018 Statistics Day is ‘Quality Assurance in Official Statistics’.

The objective of the celebration of this Day is to acknowledge the contribution of Prof. PC Mahalanobis and to pay homage to him. On the occasion, Vice President of India released a commemorative coin of Rs 125 and circulation coin of Rs 5 denomination as a mark of respect/homage to Prof. Mahalanobis. 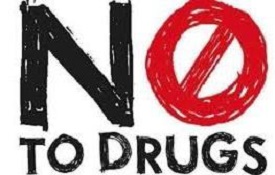 The International Day against Drug Abuse and Illicit Trafficking is observed annually on 26 June against drug abuse and the illegal drug trade. The theme for 2018 is – "Listening to children and youth is the first step to help them grow healthy and safe".

The observance was instituted by the United Nations General Assembly on Dec 7, 1987. The day is celebrated worldwide to make people aware and emphasize the hazards of drug addiction and illegal trafficking.