What is the significance of Nanda Devi in Uttarakhand?

Uttarakhand is a state, which is crowned with different mountain ranges and the indigenous communities have always protected the natural resources of the land. Nanda Devi is situated in the Garhwal region of Uttarakhand in the Kumoun Himalayas and is the second largest mountain peak in India. The Nanda Devi National Park from the 1990s has started attracting a large no. of tourists.

Nanda Devi peak (7,816 meters) has a long and adventurous history of climbing expedition. Nanda Devi glaciers here are extremely important as these mark the source of various rivers in India among which Rishi Ganga deserves a definite mention. Rishi Ganga, later on, merges with Dhauli Ganga. The entire group of mountains is close to the Tibetan region. 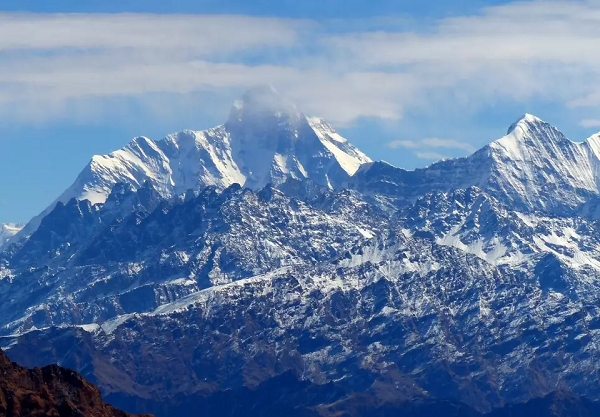 One enters the park through the Lata village. It is situated in the proximity of the Nanda Devi peak and is a UNESCO Heritage site. It houses a large variety of flora and fauna which even includes some of the rare species including Himalayan bear and snow leopard. The local people of Uttarakhand consider it to be the abode of Goddess Nanda. They offer Brahma Kamal to Nanda Devi marking the closure of the year when the lotus has bloomed fully. 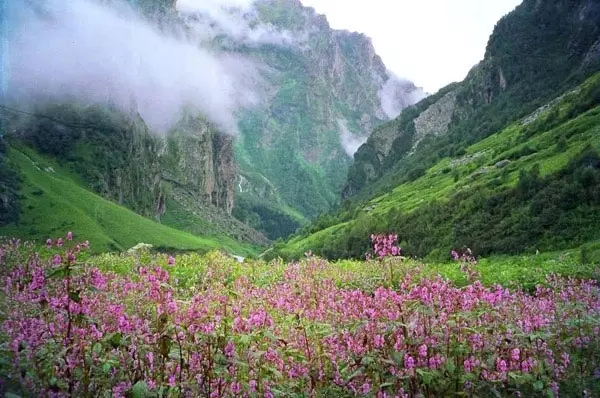 It is also for this reason that animal poaching happens rampantly in this region. It has always attracted a good number of tourists for the unique Himalayan wilderness, especially nature lovers and trekkers. Summer is considered to be the best time (between April and June) when the temperature rises a bit and one can enjoy nature without issues of heavy monsoon or snowfall.