What is the significance of Elephanta Caves?

In India, the tradition of excavating caves began during the period of Ashoka and the earliest examples of these have been the Lomasha Rishi Caves in the Barabar Hills. There are various sites like Ajanta, Ellora, Kanheri, Karla, Bhaje, Mangi-Tungi, Udaygiri-Khandagiri where one can find fine examples of Jain, Buddhist and Hindu Cave Architecture.

The Elephanta Caves are considered to be a contribution by the Kalachuris and the latest rules to contribute were the Rashtrakutas. The caves are located about 10 kilometers away from Mumbai. It is one of the UNESCO recognized World Heritage Site in India. 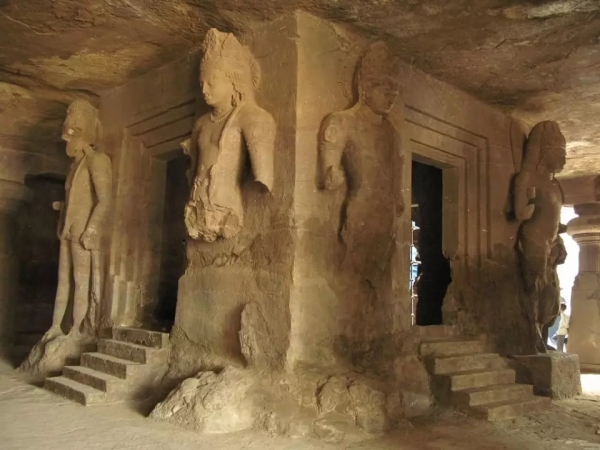 Elephanta Caves holds its significance because: 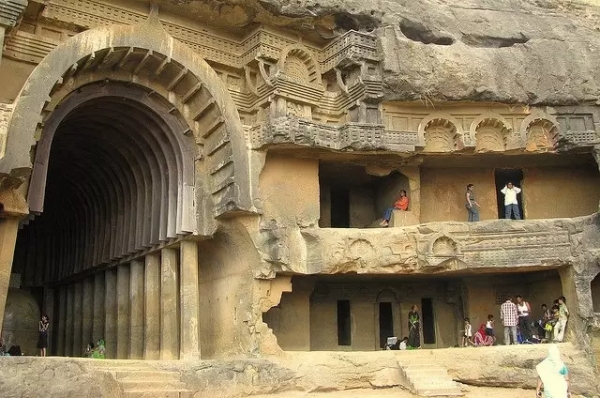