What is the life history of heroine Sri Devi? 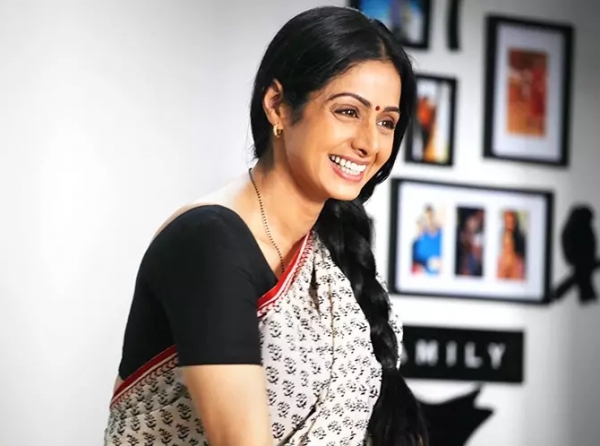 She had received 15 Film fare awards and had been the highest paid actress during 1980-1990. Sridevi who had acted in 300 films, has a huge fan base all over the world.

Sridevi was born on 13th August 1963 at Sivakasi of Tamilnadu. Her mother Rajeshwari used to play small roles as a dancer in films and her father Ayyappan was a lawyer. Sridevi got introduced to the film industry at the age of four, through her debut movie Thunaivan playing the role of young Lord Muruga. 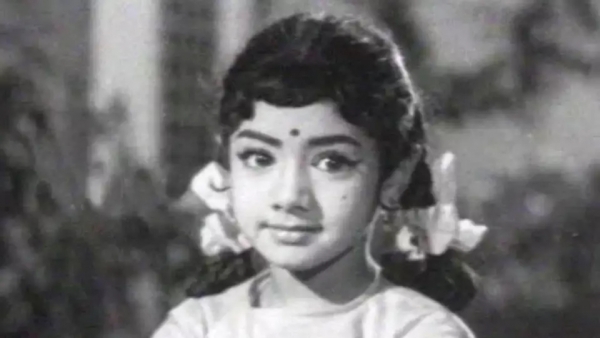 Since then, she has got numerous film offers for playing the role of a child artist in Kannada, Tamil, Telugu, and Malayalam. Baby Sridevi bagged the Kerala State Award for Best Child Artist for the Malayalam movie Poompatta. She has also acted in a Bollywood movie named Rani Mera Naam as a child artist.

It was in 1976, Sridevi started her career as a heroine with her debut movie Moondru Mudichu directed by K. Balachander. She had paired up with many south Indian actors such as Kamal Hasan, Rajinikanth, NTR, ANR, Krishna, Sobhanbabu, Krishnamraju, Chiranjeevi, Venkatesh, Nagarjuna etc. along with North Indian heroes such as Amitabh, Jitendra, Anil Kapoor, Rishi Kapoor etc. 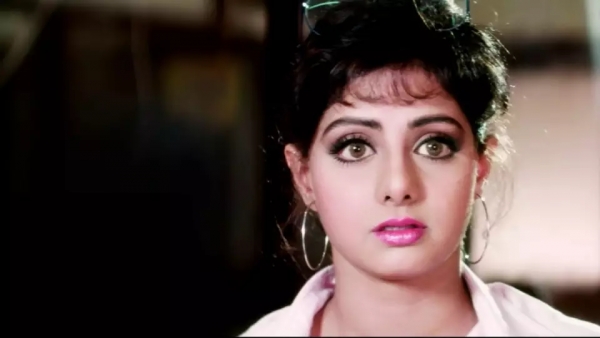 Sridevi’s father died in 1991. Her mother who suffered from brain cancer was operated on the wrong side by the doctors at Memorial Sloan Kettering Cancer Center in New York during 1995, which deteriorated her health causing her death in 1996. After a few months, the Bollywood producer Boney Kapoor had married her in 1996. Sridevi happened to be his second wife and was blessed with two daughters named Jahnavi and Khushi, later on.

Sridevi who got confined to her house, looking after children had started attending filmy functions after a gap of several years. Later on, she restarted her career with the movie English-Vinglish in 2012. The Indian government had honored her with the title Padma Shri in 2013. In a poll conducted by CNN-IBN in 2013, Sridevi was voted as “India’s Greatest Actress in 100 years.” In 2017, she again appeared in the film MOM which was her 300th film to enact, for which she bagged Best actress by Zee Cine awards. 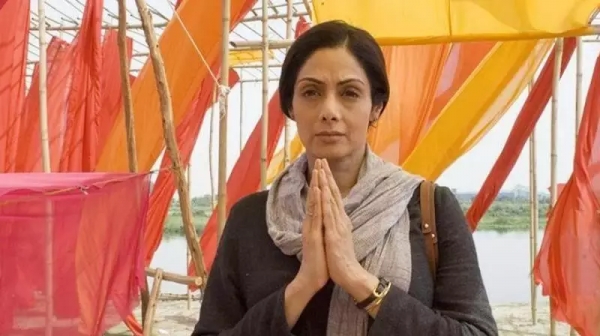 She had attended a marriage function at Dubai after which she was found lying unconscious in the bathtub. When she was brought to the hospital, doctors declared her dead on 24th February 2018. She had been the ever-loving actress of the Indian film industry.