What is the significance of Taj Mahal?

Considered one of the Seven Wonders of the World, the majesty, and grandeur of Taj Mahal makes it an appealing site for millions of tourists. This monument located in Agra, Uttar Pradesh besides the bank of river Yamuna, is a symbol of Mughal Architectural beauty at its epoch.

The monument complex stands as a symbol of the story of Shah Jahan and Mumtaz and also a testimony of the hundreds of laborers who contributed their blood and sweat in the construction of this monument. Taj Mahal stands as a mark of excellence in architecture. 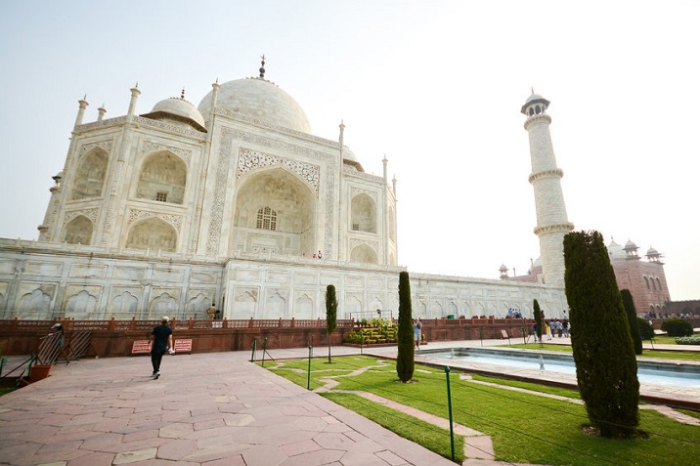 Some key points about Taj Mahal can be briefly understood as follows:

The Architecture of the Monument

One can observe Persian and Islamic influence in the architecture of Taj Mahal. The complex has an elaborate gateway, mosque, chambers, gardens which together form magnificence of Taj Mahal. Each part of the monument stands as the individual pieces of marvel. Even being a tomb, it brings a combination of glory and beauty in its architecture. The white marble structure both in the moonlight and in sunshine displays the elegance of history. 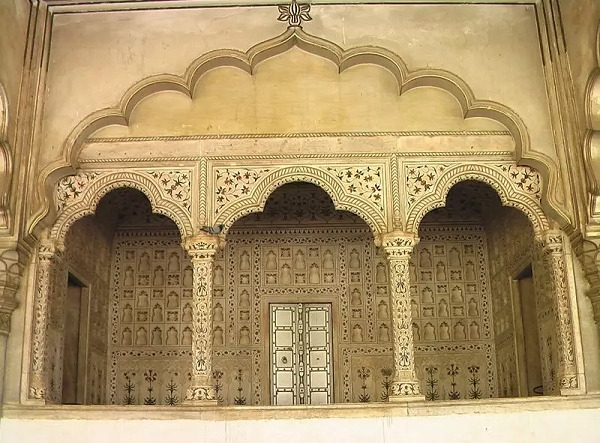 One cannot miss out on the carvings in the interiors chambers with the tombs of Shah Jahan and Mumtaz left relatively less decorated. The carvings include the various flowers like tulips and daffodils. The minarets adore the main tomb. The main gate has words written by calligrapher Abdul Haq. The royal Mughal gardens add to the grandeur of Taj Mahal. The giant dome highlight the main structure. 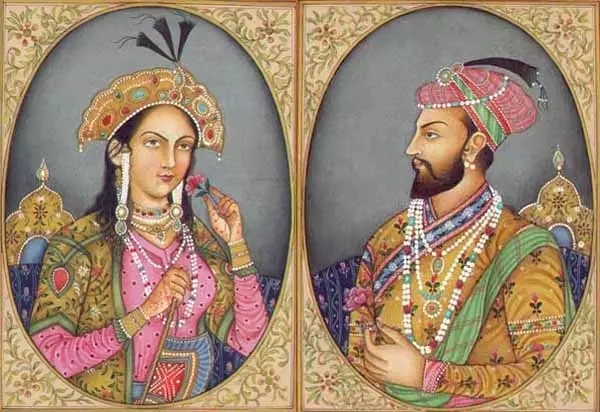 Taj Mahal was built by the Emperor of the Mughal dynasty, Shah Jahan in the memory of his wife Mumtaz. The time duration to construct this monument was almost 20 years. There is also a myth that Shah Jahan was planning to build a replica of Taj Mahal- a black one but there are no concrete pieces of evidence found which could ensure such rumors.