What is the significance of Bodh Gaya?

Buddhism started taking roots in the land of Bharatvarsha around the 6th Century BCE. It is one of the oldest and the widest spread religions of the world. Buddhism is the religion of kindness and empathy and equality. It gave the world a leader, teacher, and philosopher who contributed his unmatchable tenants of life in the simplest form to reach even the most common person. He is none other than Gautama Buddha. Bodh Gaya in Bihar is the place that marks the beginning of his journey that would shape the course of Buddhism. Bodh Gaya now is declared as a UNESCO Heritage Site. 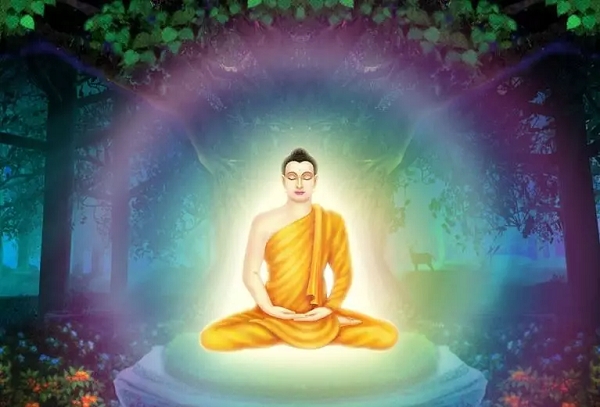 Gautama Buddha was born as a prince to Suddhodana and Maya to the royal family of Licchavis. His journey took a turn when he began the quest to explore the philosophy of life. It is here at Bodh Gaya that he attained enlightenment of wisdom under a Bodhi tree on the full moon day of the Vaishaka month. The name Buddha comes from the word Bodhi itself. The term Buddha means ‘the enlightened one’. It was Emperor Ashoka who set up the diamond throne here and also pioneered the construction of the Stupa. Emperor Ashoka played an important role in spreading Buddhism in India as well as in Ceylon (Sri Lanka). 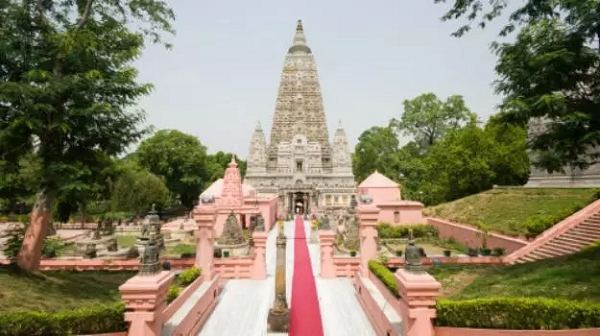 It is a major pilgrimage center for the followers of Buddhism and even other religions for research, offering the prayers and studying the site as the heart of Buddhism. This place holds the philosophy of four noble truths and the eightfold path. The Bodhi tree where Gautama Buddha attained enlightenment is within the Mahabodhi Temple Complex. The huge statue of Buddha is located here near the sanctum. The site is adorned and beautified by various Buddhist temples and monuments. People from different countries from Asia like Vietnam, Cambodia, Japan, China, Sri Lanka, Bhutan, Tibet, Nepal, and Thailand come to visit Bodh Gaya to offer their prayers.