What is the significance of Western Ghats?

The Western Ghats is a mountain range that runs from the western coast of Peninsular India. Older than the Himalaya Mountains, they are also known as Sahyadri. It is recognized as a UNESCO World Heritage Site. It is one of the eight hotspots of biological diversity in the world due to its high level of biological diversity and endemism. It begins near the border of Gujarat and stretches down 1600 km through the states of Maharashtra, Karnataka, Kerala and Tamil Nadu covering around 160,000 km2 of the area. 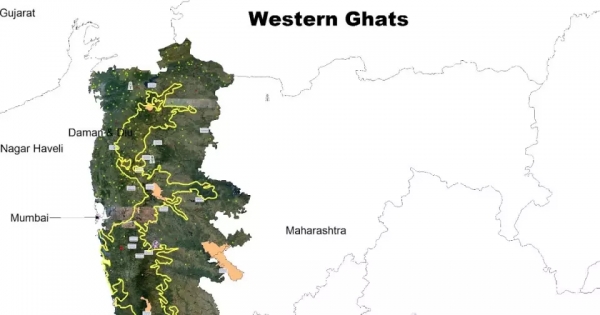 The Western Ghats traverses from Gujarat, extending from the Satpura Range and moving across the states of Maharashtra, Goa, Karnataka, and Kerala to Tamil Nadu. The southern portion of the narrow coast between the Arabian Sea and the Western Ghats is known as Malenadu whereas Kanara is the central portion and Konkan is the northern portion.

The Western Ghats are known for their high biodiversity and endemism as it is identified as one of the world’s eight hot hotspots of biological diversity. It is classified as evergreen forest as it receives as much as 350 inches of rain every year. 77% of amphibians, 0.2% of reptiles located in the Western Ghats are not found anywhere else in the world. Up to 320 endangered species survive here. It covers 25% of India's biodiversity and new flora and fauna species are discovered every year here. 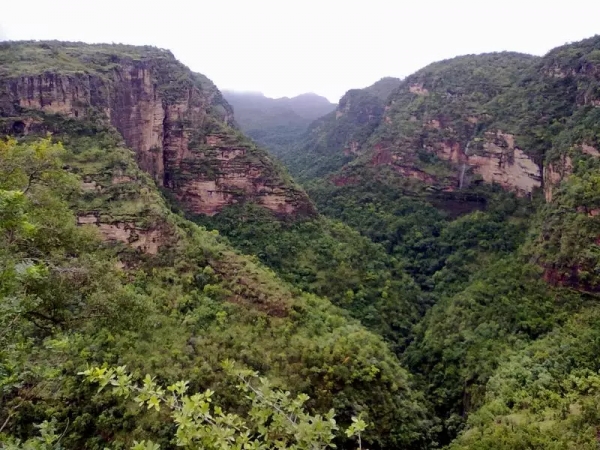 A total of around 178 species of amphibians, 157 species of reptiles, 220 species of fishes and approximately 650 flora species are found in the Western Ghats. Out of 160 endangered species including Rhinoceros unicornis and in all 44 mammals, 50 birds, 15 reptiles, 12 amphibians, 3 invertebrates, and 37 plant species are discovered here.

We can even find the endangered dragonfly here. The Government of India has established many protected areas including 2 biosphere reserves, 13 National parks to restrict human access, several wildlife sanctuaries to protect specific endangered species and many Reserve Forests, which are all managed by the forest departments of their respective state to preserve some of the ecoregions still undeveloped. 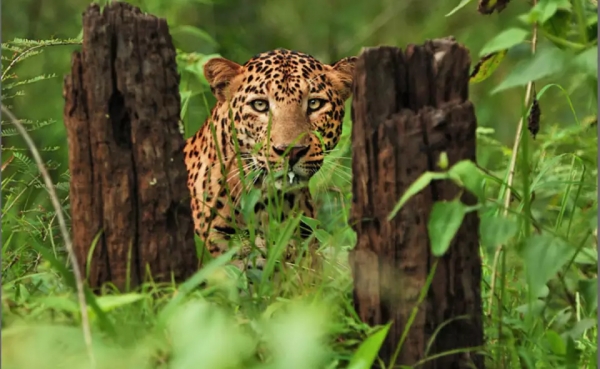 The report underlined that harmful industrialization, animal-poaching, climate-change and weak environmental policies of our country are posing a threat to the ecosystem of this area. It's high time that our government should realize the need to modify the environmental policies and must find an effective way that draws a parallel between development and environmental protection.