What is the significance of Qutub Minar?

Qutub Minar located in the Qutub complex in New Delhi is one of the many historical and magnificent monuments in the capital city of New Delhi. It is located adjacent to the Quwwat-ul-Islam Mosque and is considered as its name suggests is the pillar of faith. The site is protected by the Archaeological Survey of India and the entry fee to the complex is Rs.10 and Rs.250 for Indians and foreigners respectively. 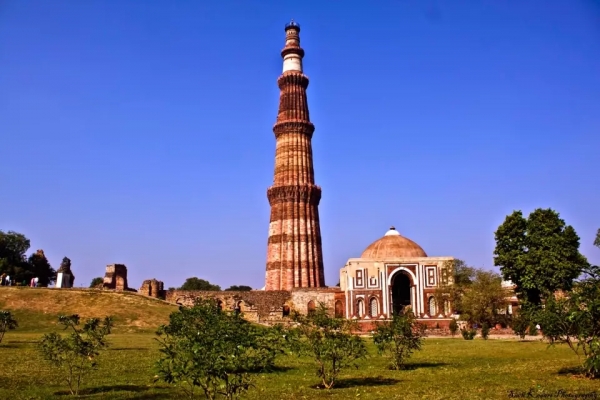 Some significant aspects of the monument are − 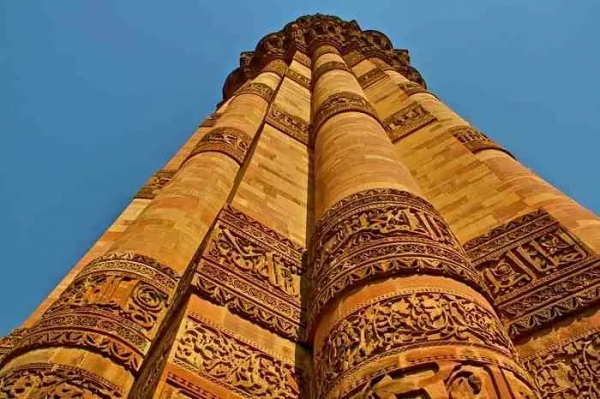