What is the significance of Ellora Caves?

Ellora caves located in Aurangabad district of Maharashtra is a UNESCO World Heritage Site. The Ellora caves did not, however, remain unexplored due to the proximity to the trade routes.

These caves are one of the finest examples of rock-cut architecture in India with construction beginning during the time of Vakatakas and architecture reaching its zenith during Rashtrakutas. Ellora caves are excavated out of volcanic basalt rock peculiar in the Deccan region

The significance of the caves can be understood according to their classification. 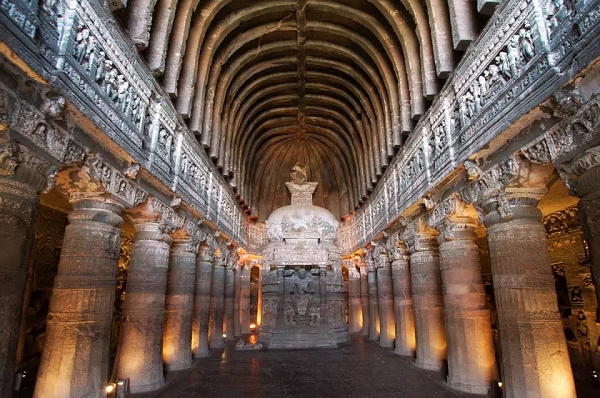 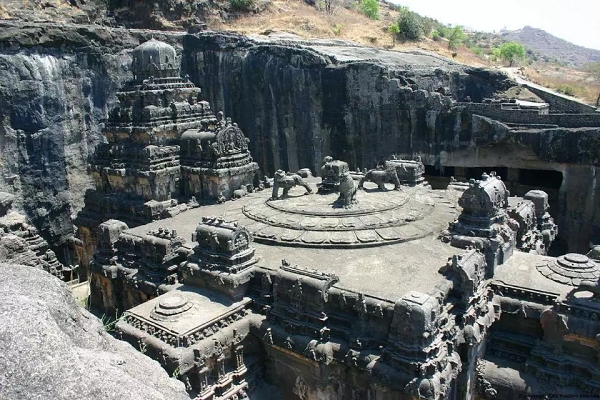 Cave 21 holds the reliefs of Rameshwaram. Cave no.29 viz. the Dhumar Lena is the most preserved of all the caves and has panels depicting Shiva and Parvati, Vishnu and Brahma, and other motifs and figurines in the Cave. 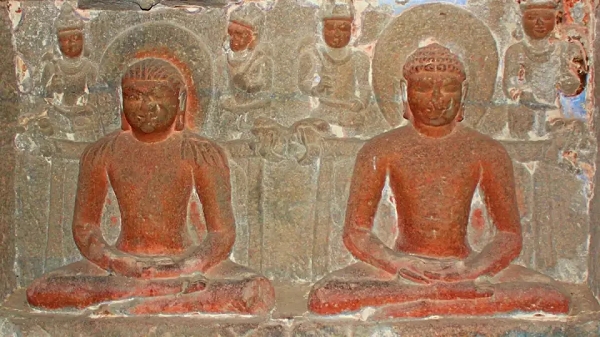