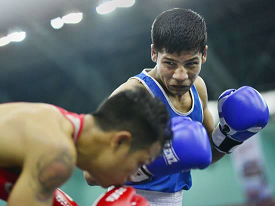 Deepak Singh (49 kg), National Boxing champion, was the only Indian boxer who grabbed a gold medal at the Makran Cup in Boxing. Five others claimed silver medals in Chabahar, Iran. Deepak defeated Jaafar Naseri in the finals. 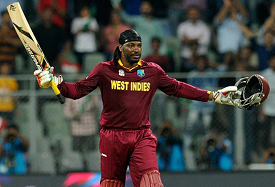 Chris Gayle, West Indies opener became the first ever batsman to smash 500 or more sixes in international cricket. In the 4th ODI against England in Grenada, Gayle scored 162 runs.

His innings contained a staggering 14 sixes and powered the Windies to their highest-ever ODI score of 389. Gayle also reached the 10,000-run milestone in ODIs and became only the second West Indian after Brian Lara (10,405 runs) to achieve the milestone.

Roger Federer has claimed the 100th ATP title of his career after beating 20-year-old Greek Stefanos Tsitsipas in the final of the Dubai Tennis Championships. The 20-time grand slam champion is the second man, after American Jimmy Connors to claim 100 titles.

Federer will have to win 10 more titles to beat Connors' men's record of 109, while Martina Navratilova holds the all-time record having won 167 women's singles crowns during her career. 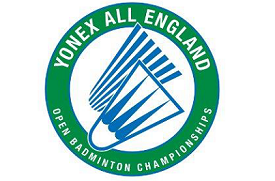 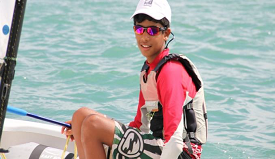 In the Laser Asian Sailing Championship, Mumbai sailor Upamanyu Dutta bagged the bronze medal in the Laser Standard Race for Men which concluded in Singapore. 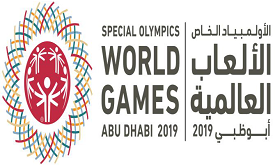 Special Olympics World Games 2019 held from March 14 to March 21 in the UAE has made history by welcoming a record-breaking 200 nations ahead of the Games. Of the 200 nations, 195 will compete in the Games and five will observe.

It is being held in West Asia for the first time. 7,500 athletes will take part in 24 Olympic-style sports over seven days. 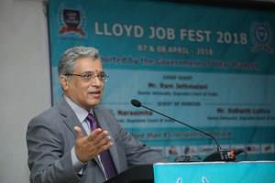 The Supreme Court appointed senior advocate PS Narasimha as a mediator for resolving various disputes related to cricket administration within the cricket body, the Board of Control for Cricket in India (BCCI).

PS Narasimha will hear the BCCI's position, and then make recommendations to the Committee of Administrators (CoA). 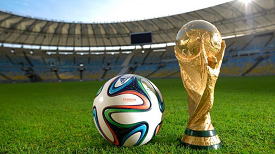 India will host the Under-17 Women's Football World Cup in 2020. This was announced by the President of International Football Federation (FIFA) Gianni Infantino after the council meeting in Miami, USA.

This will be the second FIFA tournament India will be hosting, after the U-17 Men's World Cup in 2017. 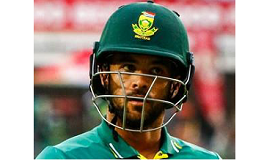 South African all-rounder JP Duminy announced that he would retire from ODIs after the ICC World Cup in England. Duminy will, however, continue to be available for South Africa in T20 Internationals.

Duminy, who announced his retirement from Test and first-class cricket in 2017, stated that 'the time is right' to close this chapter of his international career. 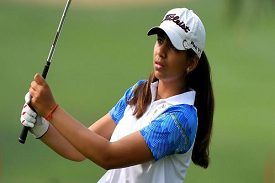 Aditi Ashok was the first Indian to win on the Ladies European Tour after clinching Hero Women's Indian Open in Gurugram in 2016. 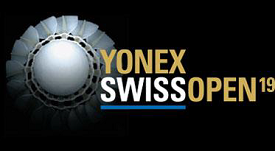 The 2019 Swiss Open, officially the YONEX Swiss Open 2019, was a badminton tournament which took place at St. Jakobshalle in Basel, Switzerland and had a total purse of $150,000.

In Asian Youth Athletics Championships in Hong Kong, boys medley relay team won a gold medal for India on the final day to help Indian youth team finish second in the overall medals tally with a total of 26 medals including 8 gold, 9 silver and 9 bronze medals. 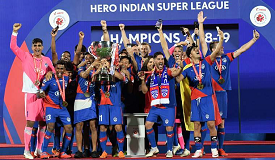 Bengaluru FC clinched their maiden Indian Super League title as Rahul Bheke found a championship-winning header in the dying minutes of the final against FC Goa, in Mumbai.

The two teams were locked 0-0 after 90 minutes. Even the first extra time saw no goals but Bengaluru got better of a 10-men Goan team 1-0, four minutes from the end of the second extra half. 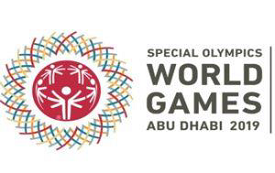 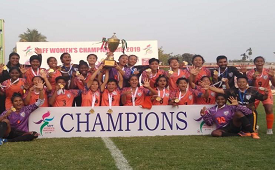 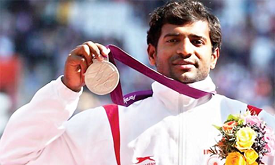 Silver Medalist in Paralympic high jump, Girish Gowda has been appointed as the Ambassador of Karnataka Lok Sabha Elections 2019.

He represented India in men’s high jump F-42 category during 2012 Summer Paralympics games held in London, where he clinched the silver medal.

With this, he became the first Indian to win medal in this category. 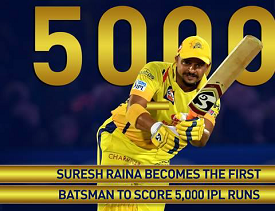 He reached the landmark in the opening match of the 12th edition of the IPL against RCB (Royal Challengers Bangalore).

RCB captain Virat Kohli is the second highest run-scorer in IPL, with 4,954 runs in 156 IPL innings. 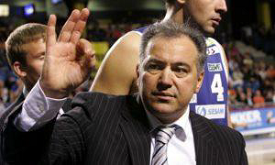 Veselin Matic, who took Iran to an Asian Games bronze medal in 2010, is set to be appointed as the new head coach of the Indian men's basketball team.

The Serbian's name had been cleared by the sports ministry. A veteran international coach, Matic helped Iran qualify for its first ever World Championship (2010) with victory in the 2009 FIBA Asia Championship.