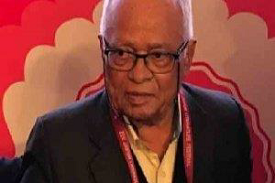 Captain Mohan Narayan Rao Samant of the Indian Navy, a 1971 India-Pakistan war hero, who was honoured by Bangladesh as a ‘Friend of Liberation War’, passed away at the age of 89.

The Maha Vir Chakra awardee was instrumental in India waging a covert maritime war against shipping in the then East Pakistan. He had trained over 400 Bengali college students as maritime commandos for carrying out mass raids and inflicting damages to Pakistani shipping vessels in the run up to the 1971 war. 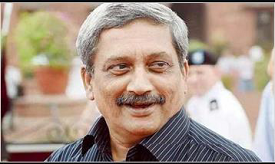 Parrikar had first become the Chief Minister of Goa in 2000 and had also served as Defence Minister of India from 2014 to 2017.

Mr. Parrikar was the first Indian Institute of Technology alumnus (of IIT, Bombay) to serve as Chief Minister of Goa in 2000. He became Chief Minister for four terms, but, ironically, could not complete a single full term in office.

He was born into a middle-class family on December 13. Parrikar began his political career as a Rashtriya Swayamsevak Sangh (RSS) pracharak (worker).

He breathed his last on March 17. 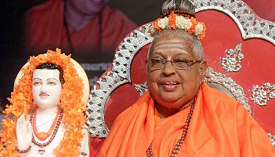 She was born on 13th March 1946 in Sasalahatti, Chitradurga in Karnataka.

She was an influential leader from the Lingayat community, took part in the protests held for separate religion and grant of minority status for Lingayats in Karnataka.

In 1966, she received her Jangama initiation as an ascetic in the Lingayat order of wandering mendicants. 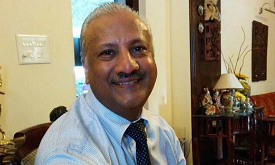 Valmiki J Mehta, who was 59 years old, had assumed office as an Additional Judge of Delhi high court on April 15, 2009.

Mehta got enrolled with the Bar Council of Delhi in 1982 and began his career in law by practising in the Delhi High Court, district courts and various tribunals in civil matters.