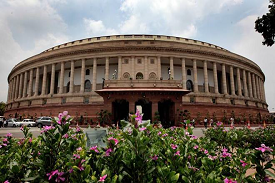 Though bamboo was taxonomically a grass, it was earlier defined as a tree under the Indian Forest Act, 1927 and its felling and transit required permission. It was a major impediment for bamboo cultivation by farmers on non-forest land.

The Indian Forest Act, 1927 consolidates laws relating to forests, the transit of forest-produce and duty to be levied on them. Under it, the definition of the tree includes palms, stumps, bamboos, brush-wood, and canes. 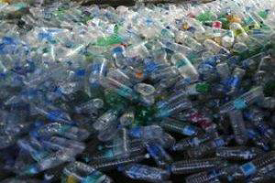 The Ministry of Environment, Forests and Climate Change (MoEFCC) has amended the Hazardous and other Wastes (Management and Transboundary Movement) Rules, 2016 to completely ban the import of solid plastic waste.

The amendment notified by the MoEFCC fixes a loophole, which previously allowed the import of plastic waste into India for processing. The ban on the import of plastics is in lines with the principles of sustainable development. To ensure the ban does not adversely impact the ease of doing business, the amendment allows the reverse import of defective electrical and electronic assemblies and components manufactured in and exported from India, within a year of export.

India is exploring various options to discourage the use of single-use plastics and also is emphasizing recycling of the plastic waste to reduce the burden on the environment thereby providing benefits. 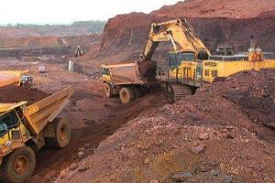 The Union Cabinet approved the National Mineral Policy 2019on 28th February 2019. The policy is aimed at bringing about more effective regulation to the sector as well as a more sustainable approach while addressing the issues of those affected by mining.

The policy will also provide a more effective, meaningful and implementable policy that brings in further transparency, better regulation, and enforcement, balanced social and economic growth as well as sustainable mining practices.

It also aims to increase the share of Indian software products in global market by tenfold, pitches for nurturing of 10,000 technology start-ups in software product industry, including 1,000 such startups in tier-II and tier-III towns.