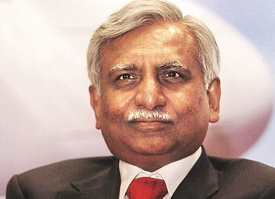 Naresh Goyal, the Founder Chairman of Jet Airways, India’s oldest private sector airline has stepped down from the airline’s board along with his wife, Anite Goyal.

Lenders to Jet have taken over the company’s management and board. The lenders will shortly initiate an auction process to find a new strategic investor for the company.

A person close to the development said lenders will now own slightly more than half of Jet, while Goyal’s shareholding will reduce to half of his earlier holding of 50.1%. The airline’s lenders led by the State Bank of India will further infuse Rs. 1,500 crore into the company via debt instruments “against security of its assets”, Jet said in a statement to the Bombay Stock Exchange. 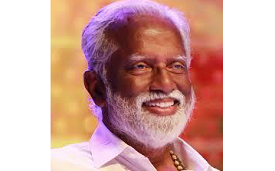 Kummanam Rajasekharan stepped down from his post. Governor of Assam, Prof. Jagdish Mukhi, has been given temporary charge of the Aizawl Raj Bhavan.

Mr. Rajasekharan, who was former State president of the BJP in Kerala, sworn in as Governor of Mizoram in May 2018. 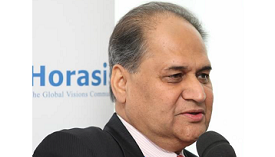 Rahul Bajaj will step down as Chairman and Non-Executive Director of Financial services company ‘Bajaj Finserv’ on May 16.

However, he will continue to serve the company as Chairman Emeritus.

The 80-year-old has been at the helm of Bajaj Finserv since its inception in 2007 and the Bajaj Group for around five decades.

4 - Kazakhstan's First And Only President, Nursultan Nazarbayev Resigns After 29 Years In Power 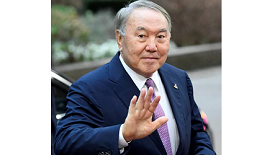 Nursultan Nazarbayev, Kazakhstan's first and only President, announced his resignation on March 19 after 29 years in power.

He has been Kazakhstan's President since 1990 and was formally elected in 1991 after the fall of the Soviet Union. He received 98% of the votes.

Nazarbayev would continue to chair the Security Council and remain the leader of the Nur Otan party.

Kassym-Jomart Tokayev, speaker of the Upper House of Parliament, will take over as the country's acting president for the remainder of his term in line with the constitution. 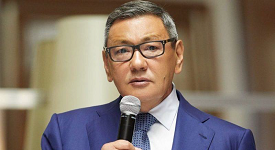 The Amateur International Boxing Federation (AIBA) President Gafur Rahimov announced his resignation. He cited that political based discussions were harming the organizations progress. Rahimov will be replaced by an interim president.

Rahimov was elected in November 2018 despite being on the U.S. Treasury Department’s sanctions list “for providing material support” to a criminal organization.