The Union Minister for Science & Technology, Earth Sciences and Environment, Forest and Climate Change, Harsh Vardhan launched an anthem ”Plastic Waste-Free India’‘ which has been composed and produced by Pandit

Deendayal Upadhyaya Smriti Manch (PDUSM)- a non-profit organisation which works in the field of social and environmental issues. 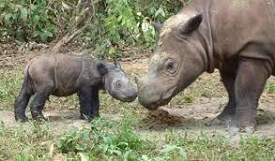 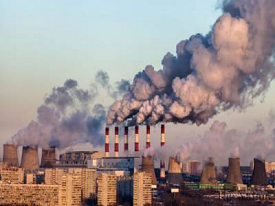 Indian Institute of Technology- Guwahati, Mandi, and Indian Institute of Science Bengaluru, Department of Science (DST) have joined hands with the Swiss Agency for Development and Cooperation (SDC) to develop a climate change vulnerability assessment for the Indian Himalayan region comprising 12 states using a common framework called as the National Mission for Sustaining the Himalayan Ecosystem (NMSHE). 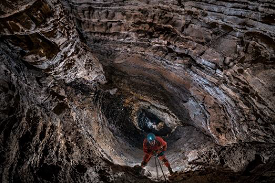 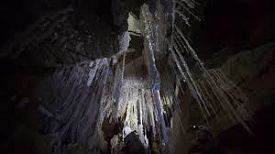 The Israeli cave explorers discovered the world’s longest cave named Malham near the Dead sea, beating the record-holder in Iran.

The cave is spread in an area of 10 kilometers (6.25 miles) and it runs through the Israel’s largest mountain, Mount Sodom and spills out to the southwest corner of the adjacent Dead Sea. 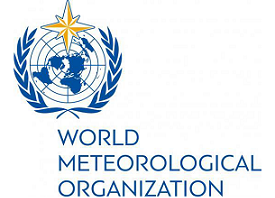 A new report on ‘the state of the Global Climate in 2018’, of World Meteorological Organization (WMO) has warned that the physical and socio-economic impacts of climate change are accelerating day by day. It is the 25th annual record of the Global climate.

Notification of Island protection zone (IPZ) 2019 for Andaman and Nicobar Island Protection Zone (IPZ) 2019 notification for Andaman and Nicobar has been notified by the Union Ministry of Environment, Forest and Climate Change. The purpose of these changes in the Island Protection Zone (IPZ) is aligned with the Niti Aayog’s proposal for holistic development in the Islands.