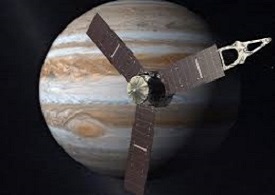 NASA's Juno mission completed a close flyby of Jupiter and its Great Red Spot, during its sixth science orbit. All of Juno's science instruments and the spacecraft's JunoCam were operating during the flyby, collecting data that are now being returned to Earth.

The Juno mission is part of the New Frontiers Program managed by NASA's Marshall Space Flight Center in Huntsville, Alabama. 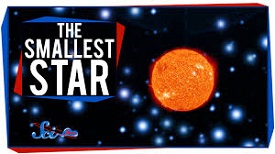 Scientists from University of Cambridge in the UK have discovered the smallest known star in the universe, located about six hundred light years away, called EBLM J0555-57Ab.

The star is slightly larger than Saturn in its size – which may possibly have Earth-sized planets with liquid water in its orbit.

This star is part of a binary system – as it orbits another, much larger star. It is extremely faint, being between 2,000 to 3,000 times fainter than our own Sun. 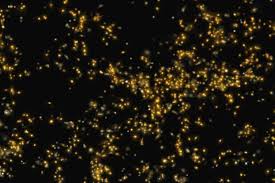 A team of Pune-based Inter University Centre for Astronomy and Astrophysics, Indian astronomers, discovered an extremely large supercluster of galaxies and named it as Saraswati, located in the direction of the constellation Pisces.

It is as large as 20 million billion suns. Galaxies are believed to be 4,000 million light—years away from Earth and roughly more than 10 billion years old.

Superclusters are a chain of galaxies and galaxy clusters, bound by gravity where each cluster has 1000-2000 galaxies. 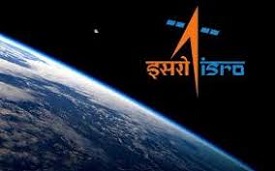 Antrix Corporation Limited (Antrix), the commercial arm of ISRO, has earned foreign exchange of about 6.1 million Euro through launching of 29 Nano satellites.

The 29 Nano satellites were from 14 foreign countries and were launched under commercial arrangement. 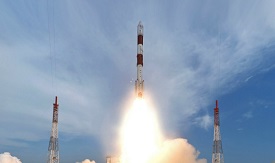 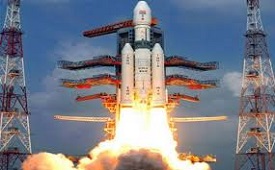 GSAT-17 carries a Data Relay Transponder for receiving meteorological, hydrological and oceanographic data from Automatic Weather Stations, Automatic Rain Gauges and Agro Met Stations and relaying back for down linking in extended C-Band. It also carries a Search & Rescue Payload, which picks up and relays the alert signals originating from the distress beacons of maritime, aviation and land based users to help in rescue services. 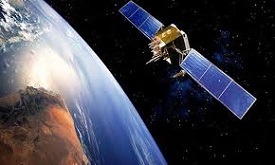 At present, there are 42 Indian satellites operational in orbit. Out of these 42 satellites, 15 satellites are used for communication, 4 for meteorological observations, 14 for earth observations, 7 for navigation and 2 for space science purposes.

During FY 2016-17, the total revenue accrued from communication satellites through leasing of INSAT/ GSAT transponders is Rs. 746.68 crores.

With respect to earth observation satellites, the annual income from sale of remote sensing satellite data is Rs. 25.17 crores. The expenses to realize and launching of these satellites are less than those incurred by other countries. 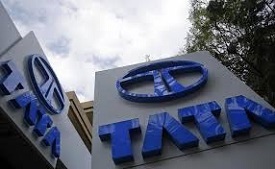 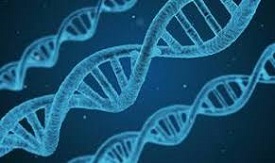 Scientists have produced human antibodies in the laboratory for the first time. This could potentially help in the development of new vaccines to treat a wide range of infectious diseases.

A team led by Facundo Batista from the Francis Crick Institute in the UK, produced specific human antibodies in the laboratory by treating patient-derived B cells with tiny nanoparticles coated with both CpG oligonucleotides and an antigen. The research was published in The Journal of Experimental Medicine. 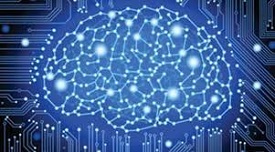 Scientists developed a new artificial intelligence software that can create 3D models from 2D photographs, an advance that could allow future robots to navigate in the real world.

Researchers admitted that fully developed SurfNet could have significant applications in the fields of 3D searches on the internet.

If one shows hundreds of thousands of shapes of something on software such as a car, followed by a 2D image of a car, it can reconstruct that model in 3D. 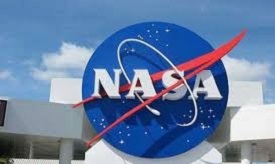 NASA, along with student teams across the US, is sending high-altitude balloons that will test the ability of life to survive beyond Earth as well as livestream footage of the upcoming total solar eclipse from the edge of space.

A research group at NASA's Ames Research Center, in California's Silicon Valley, is seizing the opportunity to conduct a low-cost experiment on 34 of the balloons. This experiment, called MicroStrat, will simulate life's ability to survive beyond Earth - and maybe even on Mars. 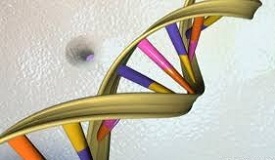 The research teams used CRISPR, a new gene-editing system derived from bacteria that enables scientists to edit the DNA of living organisms.