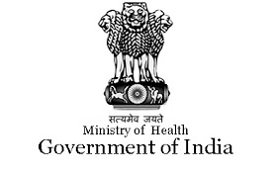 The Health Ministry also gave away awards to the states based on Health Indicators and Service Delivery. The award for best performing States in the category of indoor services was given to Andhra Pradesh, Rajasthan and Gujarat. 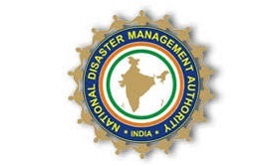 Two technical sessions – Understanding Risk (Causes and Triggers), and Lessons Learnt/Experience Sharing and Best Practices – were held. The conference was attended by the Members and senior officials of NDMA and Kerala Government.

3 - A 2-day Conference on Crowd Management concluded in Kerala 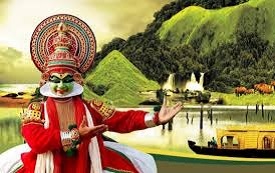 The two-day national conference on crowd management successfully concluded at Thiruvananthapuram, Kerala, setting the stage for adoption of best practices and use of technology to reduce risks at mass gathering events across the country.

At the technical session on Safety Standards, the need to comply with the relevant guidelines and laws while organising and managing mass gatherings was highlighted. 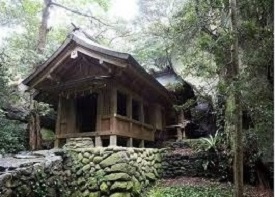 A men-only island in Japan has been declared a UNESCO World Heritage site. Women are banned in the island and male visitors must bathe naked in the sea before visiting its shrine.

The tiny landmass of Okinoshima is permanently manned by a Shinto priest. The priest prays to the island’s goddess as a part of a century old tradition.

The shrine allows only a limited number of visitors to land on the island in the Sea of Japan - this year it was 200 - for an annual festival, which lasts for just two hours.

5 - Dubai selected as the data hub for MENASA region 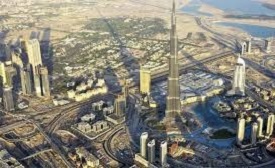 Dubai was selected as data hub for the Middle East North Africa and South Asia (MENASA) region, for data management, data integration, analytics and reports to engage stakeholders and help accelerate progress and serve as a platform for city-to- city learning and managing ‘solutions transfer’.

According to UN, this selection is a part of portfolio of local and regional data portals. With this, Dubai city has launched a series of comprehensive and integrated initiatives to mine and manage the city’s data.