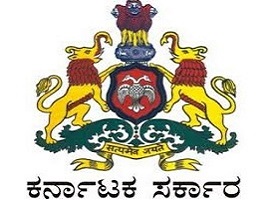 A nine-member committee was formed by Karnataka government to study and submit report for the possibility of designing a separate state flag and providing it a statutory standing. Committee will be chaired by Principal Secretary, Department of Kannada and Culture.

Members of the committee constitute Secretaries to the Departments of Personnel and Administrative Services, Home, Law and Parliamentary Affairs, president of Kannada Sahitya Parishat, chairman of Kannada Development Authority, vice-chancellor of Kannada University, Hampi, and Director of Department of Kannada and Culture. 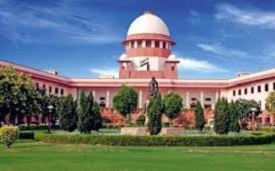 The Supreme Court has allowed the Centre to replace the oversight committee set up to supervise the functioning of the Medical Council of India (MCI).

A five-judge Constitution bench, headed by Chief Justice J S Khehar, said the Centre had proposed the names of five eminent doctors to replace the oversight committee whose term had just expired.

The bench also gave the Centre liberty to replace any doctor in the list with another if he does not wish to be a part of the oversight committee. The committee was led by former Chief Justice of India R.M. Lodha.

The Delhi government has constituted the State Names Authority, a separate body which has the mandate to name government roads and institutions under the state purview. The authority will expedite clearance of pending proposals on naming roads in Delhi. 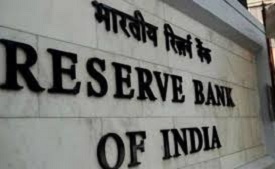 Reserve Bank of India (RBI) has constituted an Internal Advisory Committee (IAC) for referring accounts for resolution under Insolvency and Bankruptcy Code, 2016 (IBC).

The IAC recommended for IBC reference all accounts with fund and non-fund based outstanding amount greater than Rs. 5000 crore, with 60% or more classified as non-performing by banks as of March 31, 2016.

Accordingly, RBI has issued directions to certain banks for referring 12 accounts, qualifying under the aforesaid criteria, to initiate insolvency process under the IBC. As regards the other non-performing accounts which do not qualify under the above criteria, the IAC recommended that banks should finalize a resolution plan within six months. 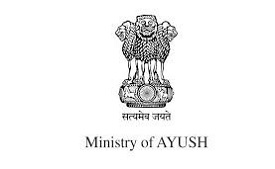 The Department of Science and Technology (DST), Government of India has constituted a National Steering Committee to initiate a National Programme on “Scientific Validation and Research on Panchgavya” (SVAROP).

Central Council for Research in Ayurvedic Sciences (CCRAS), an autonomous Ayurvedic research organization of the Central Government, has undertaken study to evaluate the immune-modulatory activity and safety/toxicity of Panchgavya Ghrita, which is an Ayurvedic formulation made from cow’s five products (milk, curd, ghee, urine and dung) as mentioned in Ayurvedic classical texts and Ayurvedic Formulary of India, Part I.