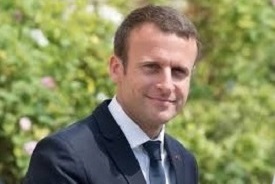 The head of the French armed forces, Gen Pierre de Villiers, has quit after a clash with President Emmanuel Macron over budget cuts. France's Government has revealed major cuts to bring its budget deficit below the level of a European Union cap.

The President has appointed General Francois Lecointre, 55, to fill the role. He served in Rwanda in 1994 and as part of the United Nations force in Bosnia in 1995. In 2013, he commanded a European military training mission in Mali. 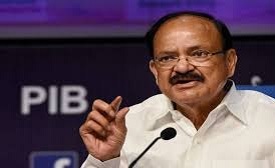 The BJP Parliamentary board had picked Naidu for contesting the poll for vice president. 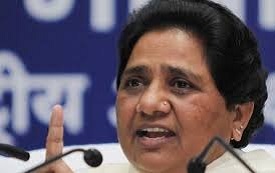 Former Uttar Pradesh chief minister and BSP Chief Mayawati has resigned from the Rajya Sabha. The decision came after the Chair of the Upper House asked her to restrict her impromptu speech on anti-Dalit violence in Saharanpur in Uttar Pradesh.

Rajya Sabha Chairman Mohd Hamid Ansari accepted the resignation of BSP Chief Mayawati from the House. Earlier in May, there were violent clashes between Dalits and Thakur community in UP’s Saharanpur that turned riotous. 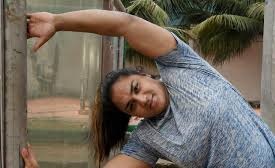 Top Indian shot putter Manpreet Kaur was suspended provisionally for her second dope offence after she tested positive for a banned steroid.

Manpreet has tested positive for a banned steroid and stimulant dimethylbutylamine in a test conducted on her urine sample taken on April 24 during the first leg of the Asian Grand Prix Meet at Jinhua in China. Manpreet will now be dropped from World Championships team as the AFI has suspended her provisionally for her dope offence. 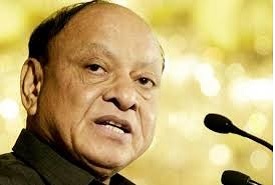 Mr. Vaghela has also served as a Member of Parliament. He was also a member of the Rajya Sabha from 1984 to 1989. He served as the Union Cabinet Minister of Textiles from 2004 to 2009 in the First Manmohan Singh Cabinet. He is currently representing the Kapadvanj constituency in the Gujarat assembly.

6 - Sean Spicer resigned as press Secretary of US White House 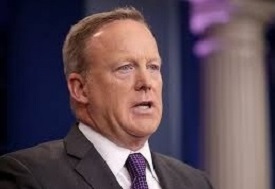 Sean Spicer has resigned as White House press secretary. Sean vehemently disagreed with the appointment of Anthony Scaramucci as the new communications director in the White House by President Donald Trump.

Sarah Huckabee Sanders will serve as the new press secretary. Spicer's departure came six months into the Trump administration. Spicer had taken over responsibilities as White House communications director after Mike Dubke resigned from the position in May.

7 - Pak PM resigned after SC disqualified him on corruption charges 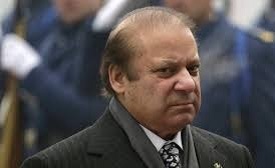 Pakistan Prime Minister Nawaz Sharif resigned from his post after the Supreme Court disqualified him in the Panama Papers case. Mr Sharif, his daughter and two sons have been engulfed by corruption charges as pointed in Panama Paper leaks last year. The scandal revealed that Nawaz Sharif's sons, Hassan Nawaz and Hussain Nawaz and his daughter Maryam Nawaz owned offshore companies, which managed their family's properties.

The judges ruled that the Prime Minister had been dishonest to Parliament and the courts, in not disclosing his employment in a Dubai-based company in his 2013 nomination papers, and thus, could not be deemed fit for his office. 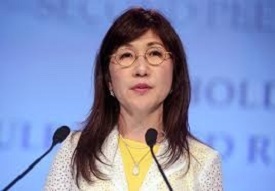 Japan's Defence Minister Tomomi Inada tendered her resignation after a scandal broke out over a cover-up of reports on Japanese peacekeeping mission in South Sudan. Ms Inada is the fourth minister to quit in the current Cabinet, which was put together only in August last year.

An investigation into the hush-up of mission logs found that the Defense Ministry had acted in violation of legal provisions regarding transparency. Japan’s Prime Minister Shinzo Abe accepted the resignation.