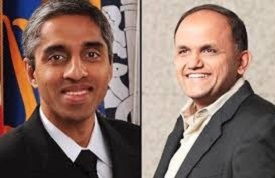 Indian-Americans, Shantanu Narayen and Vivek Murthy, were honoured with the prestigious 'Great Immigrants' annual award on US's Independence Day on July 4. Shantanu is Adobe Chief while Vivek Murthy is former US Surgeon General.

Other honorees include Canadian-origin social entrepreneur Jeff Skoll, who has been awarded the 2017 Carnegie Medal of Philanthropy, PayPal co-founder of Ukrainian origin Max Levchin, Iranian-origin philanthropist and entrepreneur Hushang Ansary. 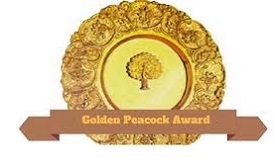 The Golden Peacock Award, presented to those with excellent corporate management was presented to Danfoss India at Hyderabad International Convention Centre in the presence of Supreme Court Justice Kurain Joseph and other several dignitaries for its manufacturing facility at Chennai which is also rated platinum by Leadership in Energy and Environmental Design (LEED).

Danfoss India is an industry focused on climate and energy efficient solutions, company’s works towards sustainable development via its energy-efficient products. Danfoss manufacturing facility at Oragadam, Chennai was recently conferred with a LEED Platinum rated certification, because of its green and sustainable setup. 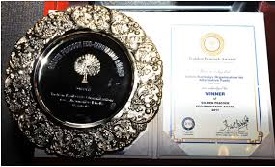 The CNG based dual fuel 1400 HP engine used in DEMU trains developed by IROAF has successfully substituted diesel fuel with CNG upto 20%. Golden Peacock Awards, instituted by the Institute Of Directors, India in 1991, are now regarded as a benchmark of Corporate Excellence worldwide. 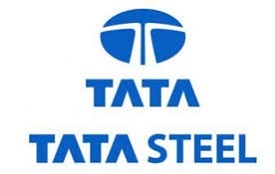 Tata Steel Limited, Jamshedpur, was conferred with the Prime Minister’s Trophy for the best performing Integrated Steel plant in the country during the performance year 2014-15 and 2015-16.

This makes it the third consecutive-year for the firm to be honoured with this coveted award. Tata Steel has been recognised as the best integrated steel plant for 12 times and has won the PM's Trophy 10 times. 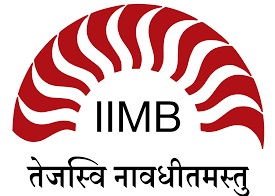 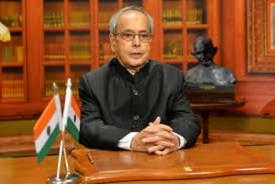 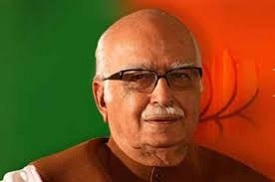 Awardees from the Lok Sabha:

Awardees from the Rajya Sabha: 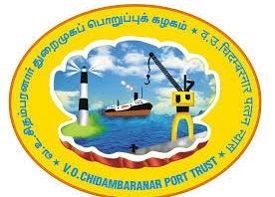 V. O. Chidambaranar Port bagged National Award for Excellence in Cost Management for the year 2016 from ‘The Institute of Cost Accountants of India’ under the category “Transportation and Logistics”.

The award has been given for exemplary performance and initiatives of V. O. Chidambaranar Port towards reduction of cost per tonne, optimization of manpower, savings in electricity by installation of energy efficient LED lightings, implementation of solar energy systems, reduction of overall cost of handling by mechanization in port operation. Port has received this award thrice earlier, under the category “Service Sector”.