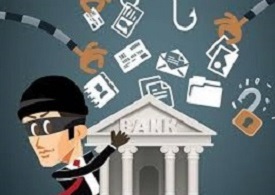 In wake of alarmingly increasing bad loans and private corporate defaulters, the United Forum of Bank Unions observed July 19, the 48th anniversary of nationalisation of major banks, as 'Save public sector banks' day.

On this day, members wore a commemorative badge on the day, displayed posters in front of all branches, distributed leaflets and held rallies/demonstrations at all centers across the country.

According to Unions, banks should be saved from corporate defaulters and government should take stringent measures to recover the bad loans.

The 2017 World Population Day was observed across the globe on 11th July with the theme 'Family Planning, Empowering People, Developing Nations'.

It aims to expand access to voluntary family planning to 120 million additional women by 2020. It is possible through empowering women and educating them regarding the control methods.

World Population Day seeks to draw attention on the urgency and importance of population issues such as education, population control, sustainable growth etc.

The World Youth Skills Day (WYSD) was observed across the world on 15thJuly. The theme for year 2017 was “Skills for All”.

The day is observed to create more awareness and a discussion on training and the development of skills for the youth in order to create a better opportunity for them when it comes to employment.

United Nations in union with WorldSkills.org organised campaigns #SkillsForAll and #WYSD, to raise awareness about the importance of investing in youth skills development. 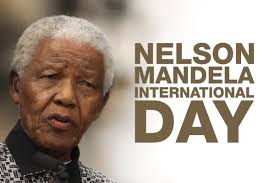 On this day, UN joins a call by the Nelson Mandela Foundation to devote 67 minutes of time to helping others, as a way to mark Nelson Mandela International Day. 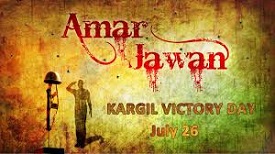 Kargil Vijay Diwas is named after the success of Operation Vijay and is observed annually on 26th July in honour of the Kargil War's Heroes. On the occasion, Defence Minister Arun Jaitley and three Chiefs of Services laid floral tribute at Amar Jawan Jyoti, India Gate. 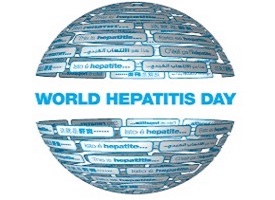 World Hepatitis Day (WHD) takes places every year on 28 July and brings the world together under a single theme to raise awareness of the global burden of viral hepatitis and to influence real change.

The Theme for World Hepatitis Day 2017 is 'Eliminate Hepatitis'. To elevate the theme of elimination, NOhep, a global elimination movement, brings people together and provide a platform for people to speak out, be engaged and take action to ensure global commitments are met and viral hepatitis is eliminated by 2030. 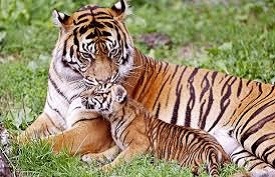 International Tiger Day which is celebrated to raise awareness for tiger conservation. 29th July was decided to be celebrated as Tiger day during the Saint Petersburg Tiger Summit in 2010.

Special programmes were organized all over the globe to mark the day. Union Minister for Environment and Forests Dr Harsh Vardhan attended a Global Tiger Day event in New Delhi. WWF and the Global Tiger Forum had announced that the world's tiger population had finally increased after several decades of constant decline.