Famous cartoonist Mangesh Tendulkar passed away at the age of 83 due to bladder cancer. He was famously known as a ‘Satirist (vyang chitrakar)’ for his satire cartoons that gave a social message.

He had been winner of the president’s medal in 1980, Marathi Natya Parishad Award in 1993 and Pulotsav award in 2003. China’s most famous political prisoner, the Nobel laureate and democracy icon Liu Xiaobo, passed away at the age of 61 years. Liu was awarded the 2010 Nobel Peace Prize for his long and non-violent struggle for fundamental human rights in China.

The Chinese intellectual and activist is the first Nobel peace prize winner to die in custody since German pacifist Carl von Ossietzky, the 1935 recipient, who died under surveillance after years confined to Nazi concentration camps. Maryam Mirzakhani, an Iranian mathematician who was the first woman to win the coveted Fields Medal, has died of cancer in a US hospital. She was 40. Mirzakhani, a professor at Stanford University in California, won the Fields Medal, the equivalent of the Nobel Prize for Mathematics in 2014.

The award recognized her sophisticated and highly original contributions to the fields of geometry and dynamical systems, particularly in understanding the symmetry of curved surfaces such as spheres. 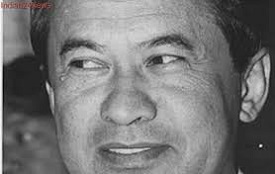 Former Sikkim Chief Minister Nar Bahadur Bhandari passed away at the age of 77 years. He was one of the longest-serving chief ministers of Sikkim having served three-terms as Chief Minister.

He became the Chief Minister of Sikkim for the first time in 1979, then in 1984 and further in 1989. Mr. Bhandari was the second Chief Minister of the state after it officially became a part of the Indian Union in 1975.Bhandari was a teacher in a government school before he joined active politics. 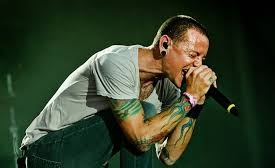 Chester Bennington, the lead singer of band Linkin Park, has passed away at the age of 41 years. His death is being treated as a suspected suicide.

Bennington joined the group in 1999. The band’s debut album Hybrid was nominated for a Grammy award for best rock album. Their second album, Meteora, has sold over 27m units. Linkin Park’s most recent album One More Light was released in May 2017. 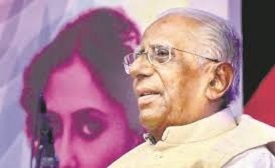 Senior Congress leader and leader of Cooperative movement in Maharashtra, Shivajirao Patil, passed away in Mumbai at the age of 92 years. He was a former MP and also a former member of the Maharashtra Legislature and the state cabinet. He was awarded the Padma Bhushan in 2013. 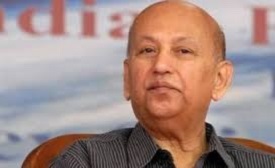 Professor Raoserved as ISRO Chairman for 10 years during 1984-1994. Rao was an internationally-renowned space scientist and had received many honours and awards, including the Padma Bhushan and Padma Vibhushan.

He was inducted into International Aeronautical Federation (IAF) Hall of Fame last year during the closing ceremony of IAF Congress 2016 in Guadalajara, Mexico. 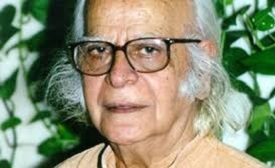 Professor Yash Pal was appointed as the Chief Consultant of the Planning Commission. He acted as the Secretary of Department of Science and Technology from 1984 to 1986.

He was appointed as the Chairman of University Grants Commission where he served a full single-term of five years and also served as the Chancellor of Jawaharlal Nehru University. 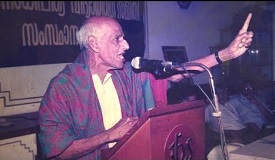 Freedom fighter K.E. Mammen passed away at the age of 96 years. He had participated in the Quit India Movement. He was a staunch believer of Gandhian principles. Recently, he was on the forefront of the anti-liquor campaign in the state.

He is a recipient of numerous awards, including Ramashramam Award and Lohi Vicharavedi Award as well as TKV Foundation Award. He was honored with the Mother Teresa Award for his relentless fight against the social evils. 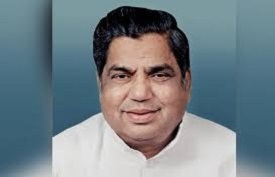 He had experience of working with various Chief Minsters such as Devaraj Urs, R. Gundu Rao, S. Bangarappa, M. Veerappa Moily and S.M. Krishna. He had also served as President of the Karnataka Pradesh Congress Committee.

Dharam singh represented the Karnataka Legislative Assembly for consecutive 7 times and served as a member of the Lok Sabha from the Bidar constituency.