1 - One of the biggest icebergs broken away from Antarctica 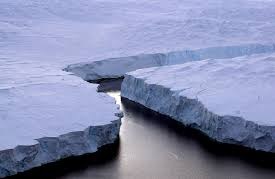 One of the biggest icebergs ever recorded has broken away from Antarctica. The giant block is estimated to cover an area of roughly 6,000 sq km; that's about a quarter the size of Wales.

An infrared sensor on the American space agency's Aqua satellite spied clear water in the rift between the shelf and the berg. The European Sentinel-1 satellite-radar system should also have acquired imagery to confirm the break.

Currents and winds might eventually push it north of the Antarctic where it could become a hazard to shipping. 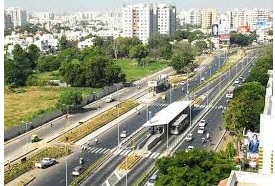 Other competitors in the list were Delhi and Mumbai. Ahmedabad received votes from 20 countries due to its peaceful co-existence of dominant Hindu, Islamic and Jain communities. There were only two other cities from Indian sub-continent in the list- Nepal’s Bhaktpur and Sri Lanka’s Galle.

3 - ‘White tiger’ spotted in the Nilgiris for the first time 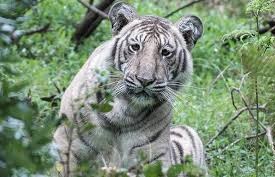 A rare ‘white tiger’ with a pale skin color has been spotted for the first time in the Nilgiris by a wildlife photographer, Nilanjan Ray at an undisclosed location on a recent trip to the Nilgiri Biosphere Reserve.

It is yet to be ascertained whether the white tiger is a true genetic mutant. As per the scientists, genetic mutation among tigers changes an amino acid responsible for the normal colour being formed, resulting in “natural polymorphism”. According to the scientists, white tigers lack pheomelanin, which is responsible for the red-yellow hue in the skin coat. 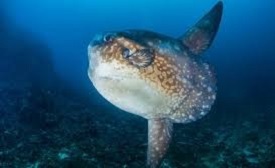 An international team of researchers have discovered a new species of ocean sunfish. The new species has been named the hoodwinker (mola tecta).

Ocean sunfish are the heaviest type of bony fish that can weigh over two tonnes and grow to three metres long. The species prefers cold water, and has so far been found around New Zealand, around the southeast coast of Australia, off Africa and southern Chile. 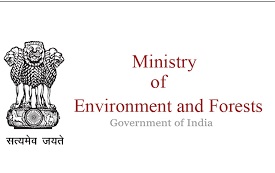 The Union Ministry of Environment, Forests and Climate Change has approved the proposal for climate adaptation projects submitted by Rajasthan, Gujarat and Sikkim. The three projects were approved by the National Steering Committee on Climate Change.

The projects will receive funds under the National Adaptation Fund for Climate Change (NAFCC). The projects in Rajasthan and Sikkim are targeted at water security, while in Gujarat, the project will focus on increasing the adaptive capacity of communities dependent on natural resources in the Kachchh district. The Ministry has approved 21 projects worth about ₹435.72 crore in the last two years.