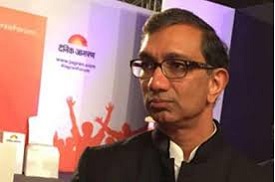 Shri Sanjay Gupta, CEO & Whole Time Director, Jagran Prakashan Limited has been appointed as Chairman of the Society and Board of Governors of Indian Institute of Management Amritsar for a period of five years.

Shri Sanjay Gupta is the Editor in Chief of Dainik Jagran since 2014 and has been associated with the Jagran Group for more than two decades. 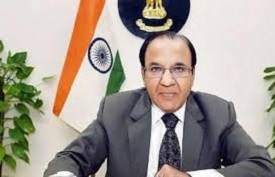 Mr Joti, a 1975-batch Indian Administrative Service (IAS) officer, retired as the Gujarat Chief secretary in January 2013. He will be the 21st CEC. As per the law, a CEC or an Election Commissioner can have a tenure of six years or hold office till the age of 65 years, whichever is earlier. 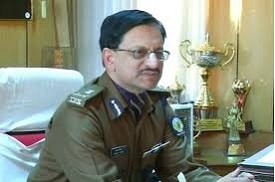 The post was vacant after incumbent R K Pachnanda was appointed as the chief of the Indo-Tibetan Border Police (ITBP). Prior to this appointment, Sanjay Kumar was working as Himachal Pradesh’s director general of police. Sanjay Kumar is set to retire in December 2017.

Sanjay kumar has experience of working in central deputation earlier with the CISF, vigilance wing of the Railway Ministry and the Railway Protection Force. 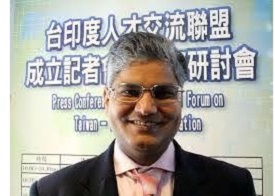 Shri Pradeep Kumar Rawat, presently Joint Secretary of East Asia in the Ministry has been appointed as the next Ambassador of India to the Republic of Indonesia.

Mr Rawat succeeded Nengcha Lhouvum Mukhopadhaya, who retired from service. He is an Indian Foreign Service (IFS) officer of the 1990 batch. 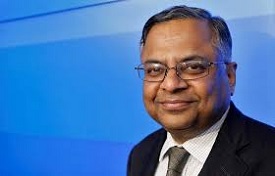 Head of TATA Sons, Natarajan Chandrasekaran was appointed as the Chairman as an Additional Director of its board. Another appointment was of Siraj Azmat Chaudhry as Non-Executive Independent Director.

Earlier, ousted Tata Sons Chairman Cyrus Mistry was voted out as chairman by the board of the Tata Global Beverages and Harish Bhat was appointed in his place. 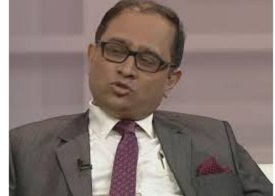 He has also served as India’s Deputy High Commissioner in Dhaka. He also served in India’s missions in Madrid and Bogota and on several desks including working as Press Relations Officer and to the minister of state for external affairs. 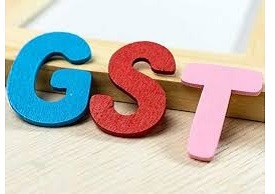 Mr Joseph has experience of working in the Finance Ministry's important departments, including the Directorate of Revenue Intelligence (DRI).

Directorate General of Central Excise Intelligence (DGCEI) has been renamed as DGGSTI. Another appointment was assigned to 1985 IRS officer, Debi Prasad Dash as Director General of the DRI. DRI is agency to check smuggling and black money. 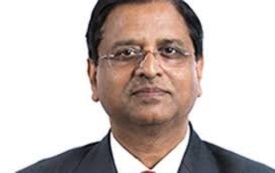 Ministry of Finance appointed IAS officer Subhash Chandra Garg as Secretary of the Department of Economic Affairs (DEA), in the Finance Ministry. Prior to this appointment, he was World Bank Executive Director for Bangladesh, Bhutan, India, and Sri Lanka.

He has replaced Shaktikanta Das, who retired after an extended tenure on May 31. Ge will have duties to oversee capital markets, Budget preparation as well as infrastructure financing and decide on borrowing. Mr Garg has experience of working with the Central Government in various capacities for more than 30 years. 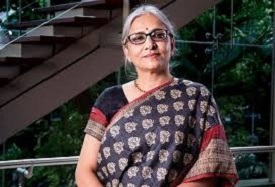 Tata Group appointed Aarthi Subramanian as TATA Sons’ chief digital officer, who was serving as an executive director at TCS. She has been working with TATA group for more than 26 years.

She has worked with Tata Consultancy Services with diverse roles in India, Sweden, the US and Canada. Post this appointment, Aarthi Subramanian appointed Saurabh Agrawal as the group Chief Financial Officer and Shuva Mandal as Group General Counsel.

As a chief digital officer, Aarti will have to intensify driving digital adoption across group companies. 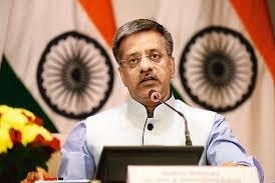 The Appointments Committee of the Cabinet (ACC) has approved the appointment of External Affairs Ministry spokesperson Gopal Baglay as Joint Secretary in the Prime Minister’s Office. He will replace Vinay Mohan Kwatra, who has been already named as India’s Ambassador to France.

The ACC has appointed Mr Baglay for a period of three years. Baglay is a 1992 batch Indian Foreign Service officer. Raveesh Kumar, Consul General of India in Frankfurt, will replace Baglay as the spokesperson of External Affairs Ministry. 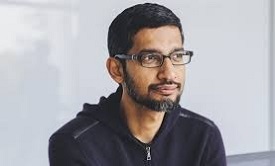 Google CEO Sundar Pichai has been appointed to the board of directors of Alphabet. Alphabet Inc., is the parent company of the web search giant.

Pichai became the CEO of the company in August 2015. During his tenure, Google’s stock has risen about 50 percent. 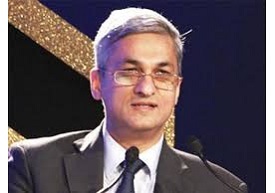 Janalakshmi Financial Services (JFS), the largest microfinance company, has appointed Ajay Kanwal as its new Chief Executive Officer (CEO). He will take charge of office from August 1. V. S. Radhakrishnan, the current CEO, will take over as Vice-Chairman.

Kanwal has 27 years of experience in both consumer and commercial banking sector. Currently, Kanwal is a senior adviser to private equity firm TPG Capital and global payments company Mastercard. The microfinance company is in the process of becoming a small finance bank. 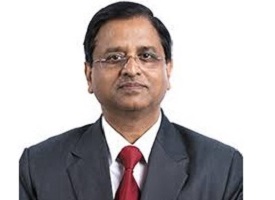 Shri Subhash Chandra Garg, Secretary, Department of Economic Affairs (DEA), Ministry of Finance, Government of India has been appointed as India’s Alternate Governor on the Board of Governors of the Asian Development Bank (ADB), Manila, Philippines with effect from 12th July, 2017. Shri Garg has been appointed in place of Former Secretary, DEA, Shri Shaktikanta Das.

The Asian Development Bank is an international development finance institution dedicated to reducing poverty in Asia and the Pacific through financial assistance. ADB is composed of 67 members. 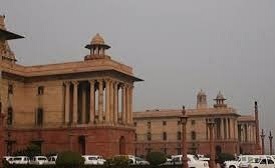