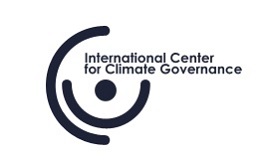 The International Center for Climate Governance (ICCG) has ranked The Energy Resources Institute (TERI) at the second spot among the top think tanks in the world.

The ICCG is an internationally renowned body whose activities focus on the design of climate policy and related governance issues. TERI conducts research for sustainable development of India.

The New Delhi-based think tank was ranked under the category '2016 Top Climate Think Tanks in the Rest of the World--Absolute Global Rankings' during ICCG's 23rd annual conference of the European Association of environmental and Resource Economists (EAERE) in Athens in Greece. 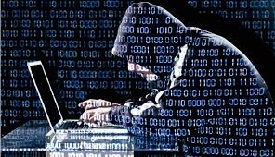 A global index measures the commitment of nations across the world to cybersecurity. It is one such index released for the second time by the UN telecommunications agency International Telecommunication Union.

Index was topped by Singapore with a 0.925 score, followed by The United States at 2nd place and Malaysia at 3rd place. The report clarifies that about 38% of countries have a published cybersecurity strategy. 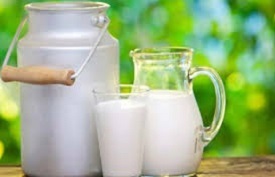 OECD-FAO Agricultural Outlook 2017-2026 revealed that India will be the largest milk producer by 2026 and will account for the biggest increase in wheat production globally.

As India will witness the India’s population growth from 1.3 billion to 1.5 billion by 2026 and overtake China to be the most populous country in the world by 2026, India will account for biggest increase in wheat production.

As per the reports, global food commodity prices are projected to remain low over the next decade. 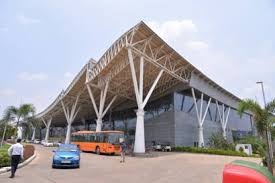 Raipur’s Swami Vivekananda Airport was ranked first in Customer Satisfaction among 49 airports in the country. Raipur Airport achieved 4.84 score on a five-point scale index in the latest CSI survey conducted by an independent agency for the period of January-June 2017, followed by Udaipur, Amritsar and Dehradun airports which have scored 4.75, 4.74 and 4.73 respectively. 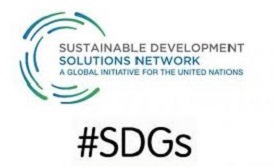 Index was topped by Sweden, followed by Denmark at 2nd place, Finland at 3nd place, Norway at 4th place and Czech Republic at 5th place.

Index explained that the countries, which are closest to fulfilling the objectives of the goals, are not among the biggest economies, but comparably small, developed countries. 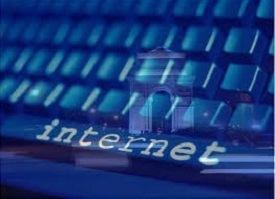 According to data released by the Union Communication Ministry, Delhi has the highest Internet density in the country, while Bihar has the lowest.

Delhi has 122.06 number of Internet per hundred persons while in Bihar it is 17.30. Punjab follows Delhi, with 55.25 subscribers out of 100 persons. In terms of subscribers, UP has the highest number of 48.51 million.

States like Himachal Pradesh, Maharashtra, Kerala, West Bengal and Uttar Pradesh are the other five states, which follows Delhi and Punjab in Internet density. 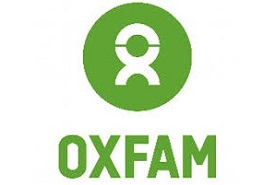 According to the “Commitment to Reducing Inequality Index” released by international NGO Oxfam in association with Developmental Finance International, India ranks 132 out of 152 countries.

The index measures the efforts of sovereign governments, which pledged to reduce inequality in 2015 as part of the Sustainable Development Goals. Sweden ranks first in the list follwed by Belgium, Denmark, Norway and Germany in the top five respectively. China has been ranked 87. Nigeria was ranked last in the index.