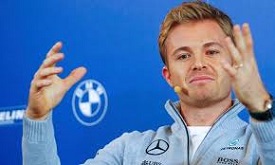 The 2016 World Champion Nico Rosberg made a shocking announcement to retire from Formula 1 with immediate effect. The 31year-old German had won the title in Nov 2016, beating Mercedes team-mate Lewis Hamilton to his first Drivers' Championship.

Nico Rosberg made his F1 debut at the Bahrain Grand Prix in 2006. He joined Mercedes from 2010 until 2016. He has 23 Formula one wins. He has 7 consecutive Grand Prix wins. He is the son of former F1 world champion, Keke Rosberg. 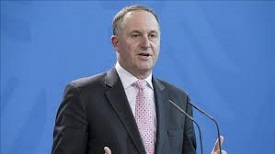 Mr. Key has been New Zealand's Prime Minister since 2008. He became the 38th Prime Minister of New Zealand. He also won the subsequent general elections held in 2011 and 2014. He is a former foreign exchange dealer who worked at firms including Merrill Lynch before being elected as the member for Helensville in 2002. 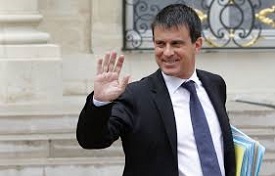 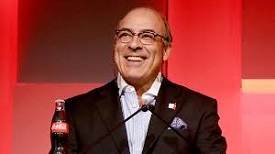 Coca-Cola CEO Muhtar Kent will step down as the Chief Executive Officer after eight years of his stint atop the world’s biggest beverage company. President and COO James Quincey will succeed him, effective May 1. Kent will remain Chairman of the company.

Kent became Coke CEO in April of 2009. Quincey joined Coke in 1996 and has been President and COO since August 2015. Coke has 20 brands with at least $1 billion each in retail sales.

Tata Industries removed former Tata Sons Chairman Cyrus P. Mistry, as director in the company. the decision was taken in a vote at its Extraordinary General Meeting. Thus he also ceased to be the Chairman of the company. 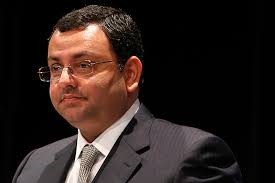 TCS shareholder’s majority voting resulted into removal of Cyrus Mistry from the board, as Director of Tata Consultancy Services. It has been analyzed that 82% of public shareholders did not vote whereas of those who voted, 78% voted to not to remove Mistry as director of company while 22% voted in favor of the decision taken by Tata group. Overall, about 87% of company shares were voted and 93.11% chose to favour the resolution.

Tata Sons, which is the holding company of the USD 103 billion salt-to-software conglomerate, holds over 73 per cent of TCS shares.

News 7 - Najeeb Jung resigned as the Lieutenant Governor of Delhi 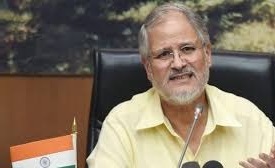 Delhi Lt. Governor Najeeb Jung resigned as the Lieutenant Governor of Delhi who was appointed during the UPA rule, will be returning to academics. A 1973-batch IAS officer, Mr. Jung had assumed charge as Lt Governor of Delhi in July 2013. His nearly three-and-half-year-long regime mostly witnessed bitter confrontation with AAP government on a range of issues related to power sharing.

Jung thanked Prime Minister Narendra Modi for all the help and cooperation he received during his tenure. 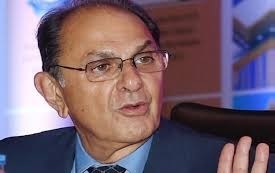 Earlier, Mr. Wadia was also removed as independent director from the board of Tata Steel. 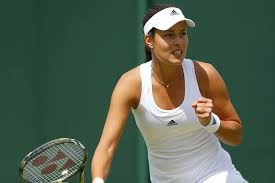 Ana Ivanovic, the former world No1 and 2008 French Open champion, announced her retirement from tennis at the age of 29.

The Serb had held the top spot for 12 weeks in 2008. She has won 15 titles on the WTA Tour and played in three Grand Slam finals and a Federation Cup final.

Ivanovic became the first Serbian woman to win a grand slam tournament when she won the 2008 French Open final.