As per a compilation by Time Magazine of "Images that changed the world", the 1946 picture of Mahatma Gandhi with his Charkha (spinning wheel) is among the 100 most influential images of all time. The black and white photo was taken by Margaret Bourke-White.

The collection includes 100 history-altering images, dating back from the 1820s to 2015. Among the pictures is the tragic photo of the lifeless body of three-year-old Syrian Alan Kurdi lying face down on the shore near the coastal town of Bodrum.

Four leading India-born CEOs have featured in Fortune’s Businessperson of the Year list. These four Indians in the list are − 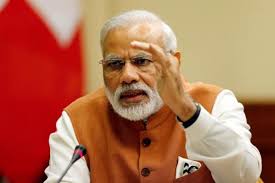 Prime Minister Narendra Modi has won the online reader’s poll for TIME Person of the Year. Modi won with 18% of the vote, placed well ahead of his closest contenders, including Barack Obama, Donald Trump and Julian Assange, who all received 7% of the “yes” vote.

The winner’s name is decided by the editors of the magazine. US president elect, Donald Trump, was declared as the TIME ‘Person of the Year’ 2016. As per a study by Assocham and Deloitte, India's internet population is likely to increase from current 343 million users to 600 million by 2020.

Internet user base in India is rapidly expanding and has reached a penetration of over 27 percent versus 50.3 percent penetration in China. 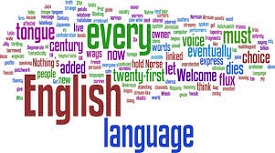 The World Economic Forum (WEF) published the 2016 World Power Language Index (PLI) and announced English language as the most powerful language in the world. Hindi language was ranked 10th in the 2016 PLI. 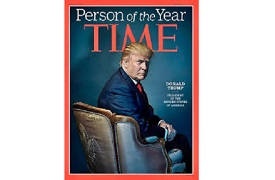 Donald Trump has been named Time’s Person of the year. Democratic nominee and runner up of the US presidential elections, Hillary Clinton, was also the first runner-up for Person of the Year. Online hackers were judged as the second runner ups. The Time cover read, "Donald Trump: President of the Divided States of America".

The last five Time’s Person of the year − 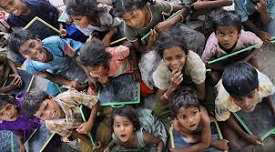 UNESCO has informed that these projections have been made based on past trends. It has not involved the Ministry of Human Resource Development in this exercise. 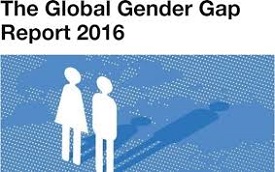 As per the Global Gender Gap Report 2016 by World Economic Forum, India ranks at 87th in respect of Global Gender Gap Index (GGI) among 144 countries of the World. According to the Human Development Report 2015 brought out by UNDP, India ranked 130 on the Gender Inequality Index among 155 countries. India had ranked at 108th in 2015. 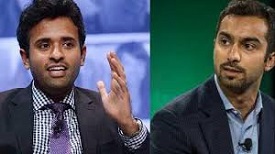 Forbes’ second annual list of wealthiest entrepreneurs under the age of 40 was topped by Facebook founder Mark Zuckeberg. Two Indian-origin men Vivek Ramaswamy (biotech entrepreneur) and Apoorva Mehta were placed at 24th and 31st spot respectively. Ramaswamy is a biotech businessman with net-worth of 600 million dollars and Apoorva Mehta is considered as one of Silicon Valley’s youngest successful immigrant with net-worth of 300 million dollars. 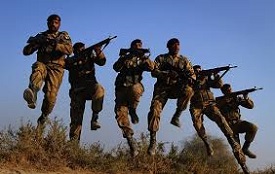 The report analyses defence expenditure of about 105 countries and tracks 99 percent of global defence spending, based on five-year planning, historical data, budget allocation and trend evaluation. 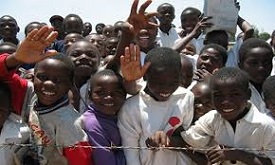 UN report revealed that many of the poorest countries’ situation has been worsened in the last 45 years, since the United Nations created its list of Least Developed Countries. Only 4 countries have made themselves out of such situation such as Botswana, Cape Verde, Maldives and Samoa. Report projects that only three countries show symptoms of positive outbreak out of such poor situation ie. Angola, Equatorial Guinea and Vanuatu.

The current list of least developed countries comprises of 34 African Nations, nine in Asia, four in the Pacific region as well as Haiti. 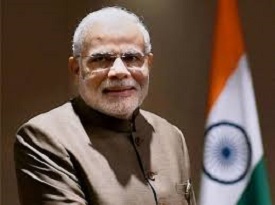 Forbes has ranked Prime Minister Narendra Modi among the top 10 most powerful people in the world. he has been ranked 9th on the Forbes list of 74 of the World’s Most Powerful People.

The list is topped by Russian President Vladimir Putin for a fourth straight year followed by US President-elect Donald Trump in the second place. The others in the top ten list are − 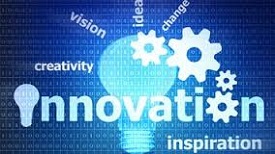 As per a research published by Capgemini, India has been ranked as the number 1 innovation destination in Asia and number 2 in the world for innovation centers.

Bengaluru is ranked as the 5th hub at the global level. Nine innovation centers were opened in the country between March and October this year. The total number of innovation center’s now stand at 25. The first in the list, USA has 146 centers. 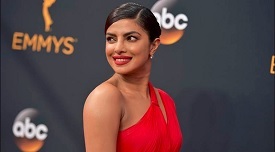 Priyanka Chopra has been ranked at number 55 in the IMDb’s most popular celebrities’ list. She has been ranked ahead of Hollywood’s big names like Jennifer Aniston, Emma Watson, Leonardo Di Caprio, Johnny Depp, Scarlett Johansson and others. She is also the only Indian on the list.

Sofia Boutella of the "Kingsman: The Secret Service" fame, was ranked number 1 in the list. Jennifer Aniston stands at number 56, Emma Watson at 63, Leonardo DiCaprio at 77, while Johnny Depp is at number 81. 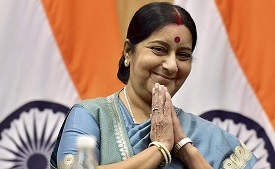 External Affairs Minister Sushma Swaraj has been chosen to be part of a list of 15 top global thinkers by the prestigious magazine on foreign affairs ' Foreign Policy' for the year 2016. She's been cited for fashioning a novel brand of social media diplomacy.

As per a research note from the Global Wind Energy Council, India has achieved 4th rank in the Global Wind Power Installed Capacity index. The cumulative installed wind power generation capacity of India was 28,279 MW in 2016. The first three countries in the list are China, USA and Germany.

India continued to be the fifth largest annual market globally. India was also among the top ten countries in terms of renewable energy investment, which rose to USD 10.2 billion. 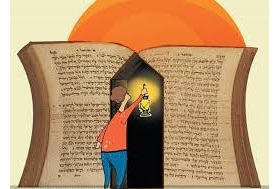 As per the 'Annual Reading Trends Report for 2016' survey conducted by Amazon.in, Delhi has emerged as the most well-read city in India for the fourth consecutive year with Bengaluru and Mumbai at the 2nd and 3rd spot, respectively.

Karnal, Vadodara and Patna were first-time entrants in the Top 20 list. ‘The Rise and Fall of Nations’ by Ruchir Sharma was announced as the winner in business category. Chetan Bhagat’s book ‘One Indian Girl’ emerged as the highest selling book. 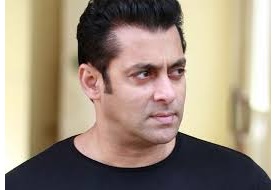 Forbes India Celebrity Top 100 list of 2016 revealed that actor Salman Khan’s total earnings of 270.33 crores constituted 9.84 percent of the total wealth of all the top 100 celebrities for the year and so he was ranked 1st among all the celebrities, followed by actor Shahrukh Khan with 221.75 crores and cricketer Virat Kohli with 134.44 crores. 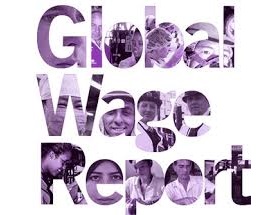 The International Labour Organisation released the Global Wage Report 2016-17 showing the worst levels of gender wage gap among the countries worldwide. India in this report shows men earning more than women in similar jobs with 30% gap. Major findings were that women form 60% of the lowest paid wage labour, but only 15% of highest wage-earners.

Singapore shows least (3%) gender gap whereas Berlin shows highest wage gap. The ILO threw light on high income inequality. The report also found that the share of women among wage earners was among the lowest in South Asia.